An offer from the Grec Festival de Barcelona that takes us inside the creative process of a dramatic production. 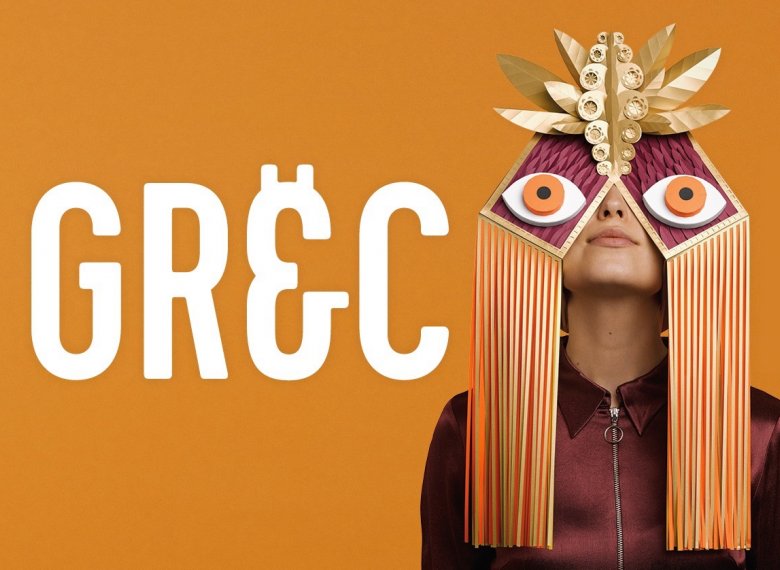 As part of the Grec Festival, some of the Arts Factories, among other spaces, are opening their doors to spectators so that they can see and take part in the creation of some of the festival’s programmed shows and productions. This year, a large number of the stagings have been conceived or have received their finishing touches in one of these spaces.

Until 29 June, on specific days, the public can attend these work sessions, each one in various stages of preparation. This year, at El Graner, the artists Sònia Gómez, David Climent and Pere Jou are rehearsing for the performance of their stage production Nowhere in particular, a reflection on conventions observed in human relations and will allow access to the public on 4 June at 11 am. Or you can also see a rehearsal for Kingdom by the company Agrupación Señor Serrano on 28 June at 6 pm, a perfomance blending and exploring new stage languages for speaking about capitalism.

Shows put on by Factoria Grec started last May 25 with Gentry, by the company Mos Maiorum at Fabra i Coats. On 22 June, you can sample a taste of the joint project by Teatre de los Sentidos (Theatre of the Senses) and the Tang Shuwing Theatre Studio of Hong Kong, Our Death Won't Hurt Anybody-Part 1 at Fabra i Coats at 6 pm.

Furthermore, other city spaces are joining in with this initiative. On 20 June, at 8 pm, there will be open access to preparations for Falsestuff, the new play by Marcel Borràs and Nao Albet being staged at the National Theatre of Catalonia. On 27 June, at midday, the Espai Francesca Bonnemaison is hosting an open rehearsal of Només una vegada (Only Once), the most recent work by Marta Buchaca. And finally, Factoria Grec will end with a performance of Raphaëlle by the company La Conquesta del Pol Sud (The Conquest of the South Pole) on June 29, 7 pm, at the National Theatre of Catalonia.

The Factoria Grec sessions last until 29 June. Entry to rehearsals is free, but prior booking is required at reservesgrec@recomana.cat. For more informaton about the productions, consult the festival website. 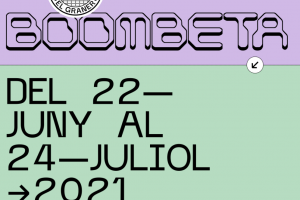 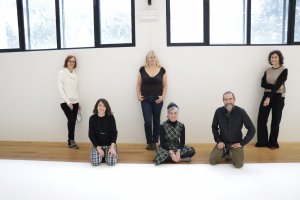 The ninth edition is starting a new shared curatorship cycle that will extend for two years. 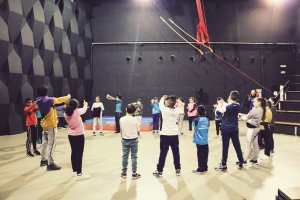 Throughout this course, La Central del Circ will take part in the Pla d'Ensenyaments Artístics... 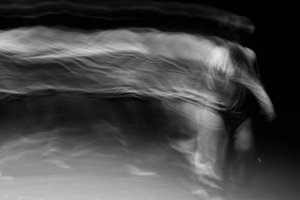