For another year, Hangar and La Escocesa will be participating in this event taking place from 12-15 September. 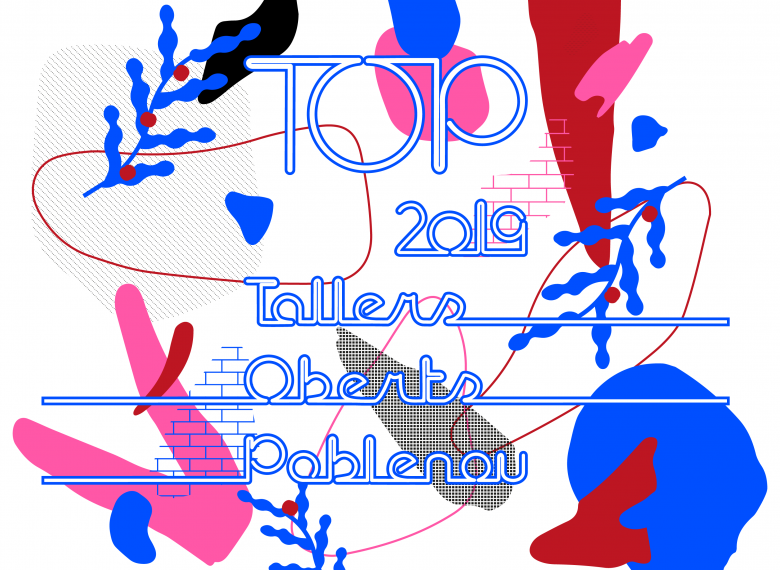 Over four days, coinciding with the Festa Major del Poblenou, the 23rd edition of Tallers Oberts del Poblenou will be celebrated. The 24 creative venues taking part, among which feature Hangar and La Escocesa, will be opening their doors to the general public and offering a wide variety of cultural and participatory engagement activities. By doing so, the creative and arts community of Poblenou aims to promote their venues and the projects undertaken by artists working there to local residents and the wider community.

For its part, Hangar’s open doors events will take place on Friday 13 and Saturday 14 September. Among the various activities being organised will be exhibitions of installations, work and projects by resident collectives, visits to the studios and workshops of the artists and a display of technological art, as well as the presentation of the results of the ‘sensory initiation to 16mm’ workshop. In addition, on the Saturday there will be bar service with live music, while the night will close with performances and concerts. Consult the programme here.

In the case of La Escocesa, events will take place from 13-15 September and coincide with the celebration of the 20th anniversary of this Arts Factory. The programme schedule includes various guided tours of the workshops and studios of the resident artists, interventions and performances by artists and two workshops (one for children, the other for adults) on bread making and pottery. Consult the programme here. 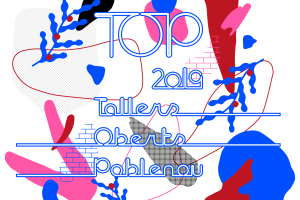 For another year, Hangar and La Escocesa will be participating in this event taking place from... 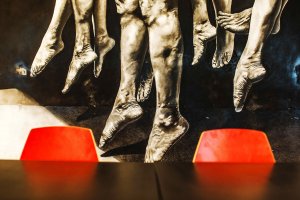 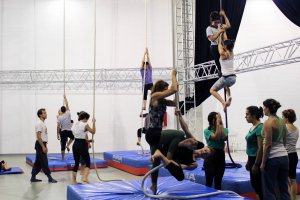 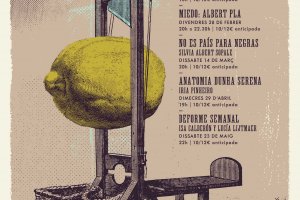