Skip to main content
The Night of the Museums

The Night of the Museums

One more year La Virreina Centre de la Imatge participates in the Night of the Museums. Visit the current exhibitions until 1 am.

With Raquel Santanera, Maria Sevilla and other poets.

Raquel Santanera Vila is born in the pre-Olympic September of 1991 in Manlleu (Osona). She grew up on the plain. The place did her good, but failed to damp her obsessions with UFOs, the Bermuda Triangle and books. Years later, the last of these crazes took her to Barcelona to study the Bachelor in Literary Studies and Comparative Literature. She still wanted more, so she went on and took the Master in Construction and Representation of Cultural Identity. Avant-gardes, feminist theory and Amélie Nothomb were the main coordinates from which she wrote Teologia poètica d’un sol ús, for which she was awarded the Martí Dot Poetry Prize (2014, Viena Edicions). With this first collection of poems she initiated babaism, an attempt to forge a new mythology of the poetic self that continued in the second collection, De robots i màquines o un nou tractat d’alquímia, winner of the Pollença Poetry Prize (2017), in which machinery is subordinated to white-coat alchemists, and where the ideas of Isaac Asimov, Donna Haraway, Rosi Braidotti and Palau i Fabre resound throughout. Currently she also works as coordinator and programmer at the Horiginal, the mythical factory of recitals and new literary attitudes in Barcelona, and the poetry cycle «Els vespres malgastats» (“The Wasted Evenings”) in the county of Osona.

Maria Sevilla Paris (Badalona, 1990). She grew up as lopsided and off-centre as she could in Bufalà: in the hinterland, way out in the sticks. She grew down as a teenager listening to grunge, punk and thrash, and discovering the itchy warmth of literature. She got into it. She did Catalan Philology at the University of Barcelona. Then she started a PhD thesis (in the pipeline) on La passió segons Renée Vivien, by Maria-Mercè Marçal, and it was through this – and Rodoreda, Blai Bonet, Poet in New York, Alejandra Pizarnik, Sade’s holes and Maria Cabrera’s insomnia – that all this hinterland and all this post-human deceleration finally became utterable for her. In 2015 she published her first collection of poems, Dents de polpa (AdiA Edicions), which earned her the 30th Bernat Vidal i Tomàs Prize, and in 2017 she won the Miquel Àngel Riera Prize in Manacor with her second collection of poems, Kalàixnikov (Món de Llibres). Her poems have been translated into Spanish, English, Croatian, Turkish and Lithuanian. Her poetry is recited with teeth and saliva and palate at the readings in which she participates regularly to keep alive – and loud – the subversive and radically cross-eyed impulse of the word in verse. Since January 2019, she has been one of the three programmers of the Horiginal. 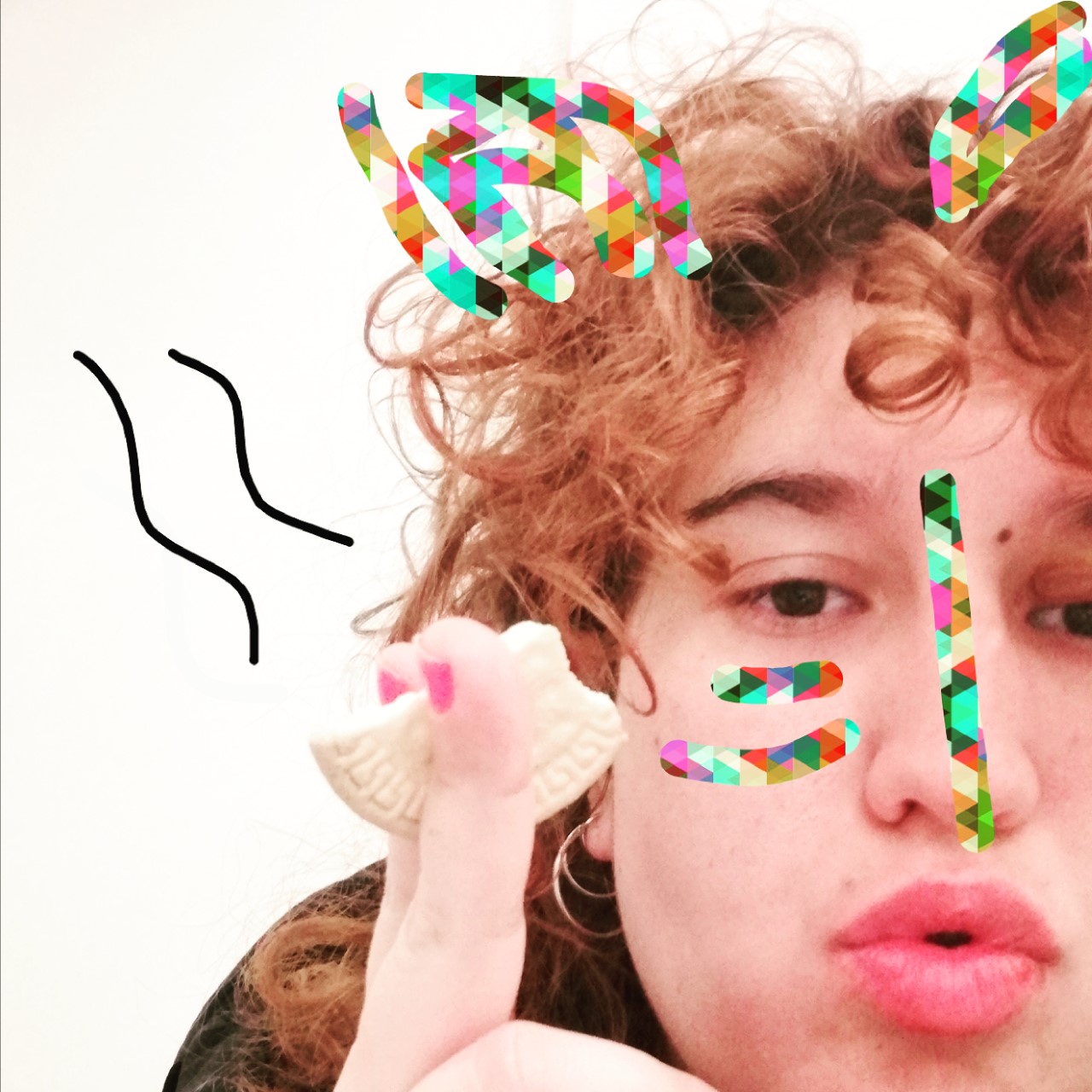 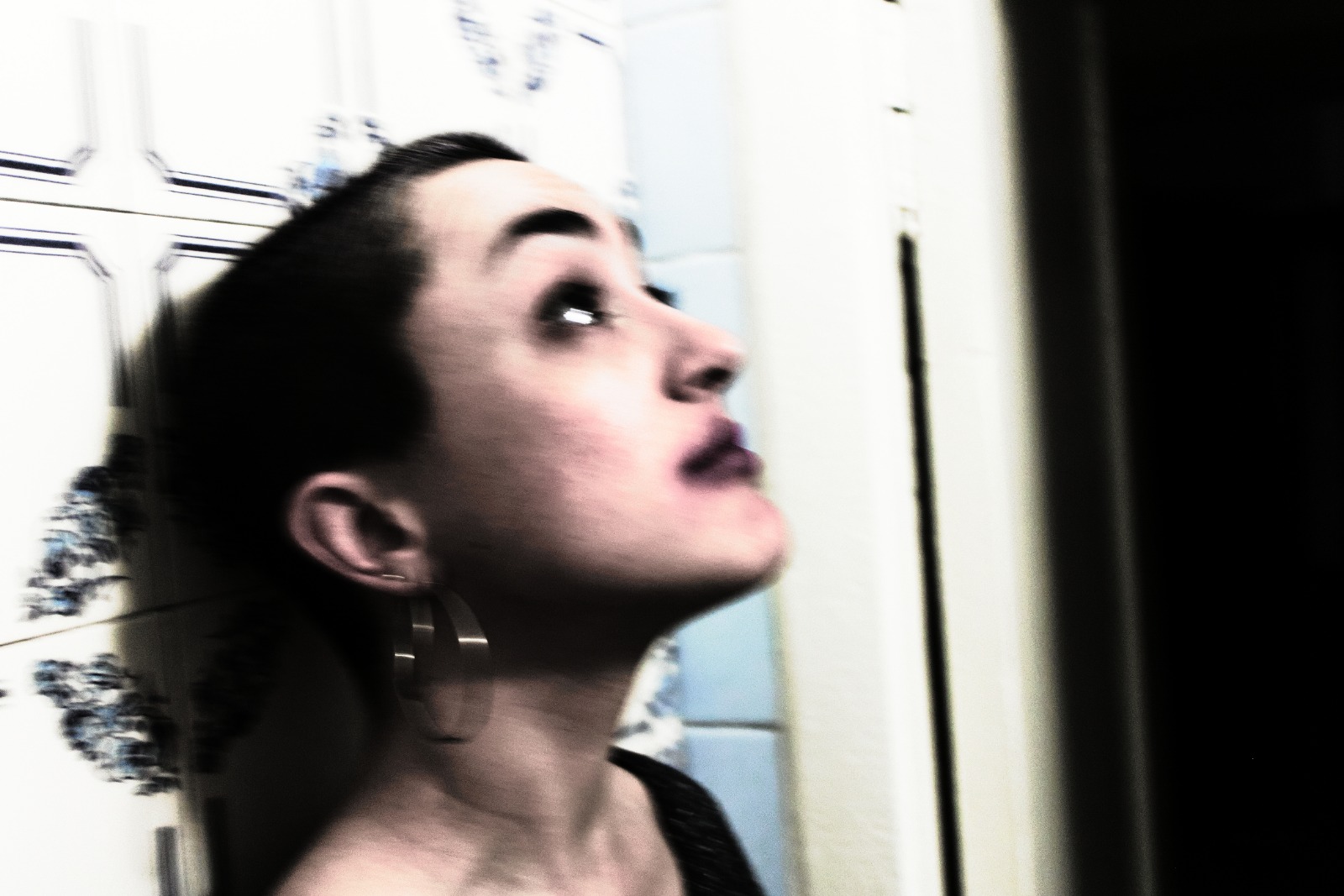