This research project recovers the memory of a paradigmatic case of theatrical self-management, Saló Diana. The experience coincided with the end of the Franco regime and the transition to democracy, a time when everything had to be done anew.

Saló Diana is the result of the demands for professionalisation of the theatrical sector of the time and was initiated as an assembly-based experience by Mario Gas, Carlos Lucena (Bujalance, 1925 - Madrid, 1995) and Albert Dueso (Barcelona, 1952-2007). Located in the former Cinema Diana in Carrer de Sant Pau, Barcelona, Saló Diana was created to meet the need for praxis and to establish an assembly-based environment linked to a production centre in which diversity and plurality (of the members and the repertoire) were predominant features.

The history of Saló Diana, as short as it is intense, is recorded in the book Saló Diana (1977-1978). El fantasma del paradís barceloní (Barcelona’s Phantom of the Paradise), co-edited by Montse Badia and Mario Gas. It is the result of extensive documentary research, as well as interviews with a number of people who were beginning their careers at the time, such as Mario Gas himself, Vicky Peña, Sílvia Munt, Ricard Borràs, Juanjo Puigcorbé, Pau Riba and Carme Elias, some of whom will take part in the panel discussion. 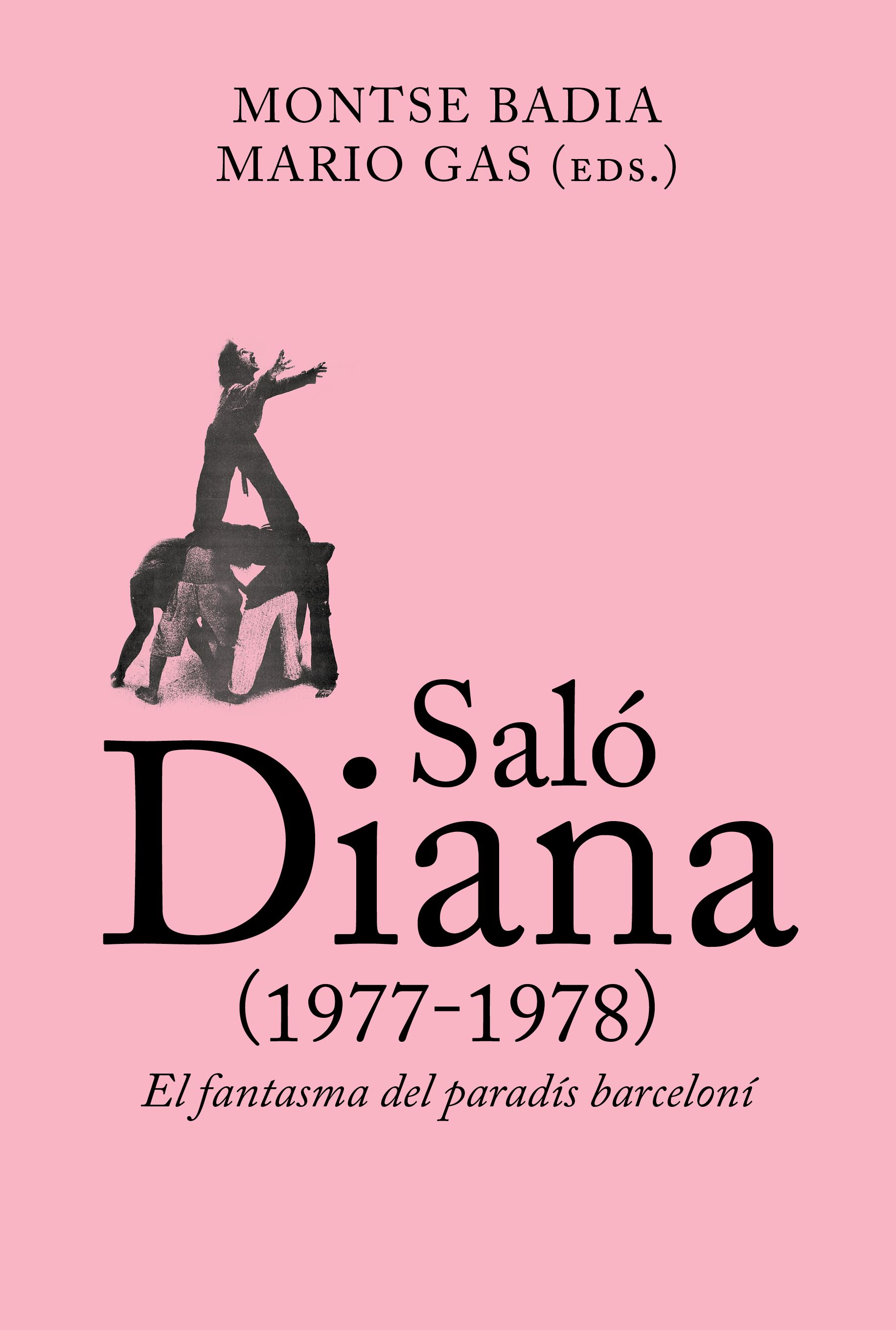