The Night Birds (take back the city)

The fragile city inhabits the flip side of the planned city; it is inherent in it, although it represents its contradiction. It is an invisible, amorphous, fragmented city, the only thing in common among its fragments being their disaggregation from the great image-city.

From the resident research platform at La Virreina LAB “Topographies of Urban Discrepancy”, we propose a series of activities open to the public to share a variety of approaches that are sensitive to this fragile city.

Brandon LaBelle invites us to participate in a performance-gathering in which to explore this possible logic of the nocturnal. Through readings, objects, sounds, lights, movements, the aim is to create a space where listening and gathering, exchange, company and solidarity, conversation, constitute this autonomous place of spectral and evanescent rationality. For three hours, La Virreina Lab will become a zone for discussion, analysis and perception of this possible policy of the night, which exists in the performative unfurling of what happens at those hours.

Brandon LaBelle is an artist, writer and theorist. He is Professor of New Media at the Faculty of Fine Art, Music and Design of the University of Bergen.
His work relates to the culture of sound, voice and agency. LaBelle develops artistic and performance projects collectively and in public spaces. He lives in Berlin and is part of the Errant Sound collective.
http://www.brandonlabelle.net/ 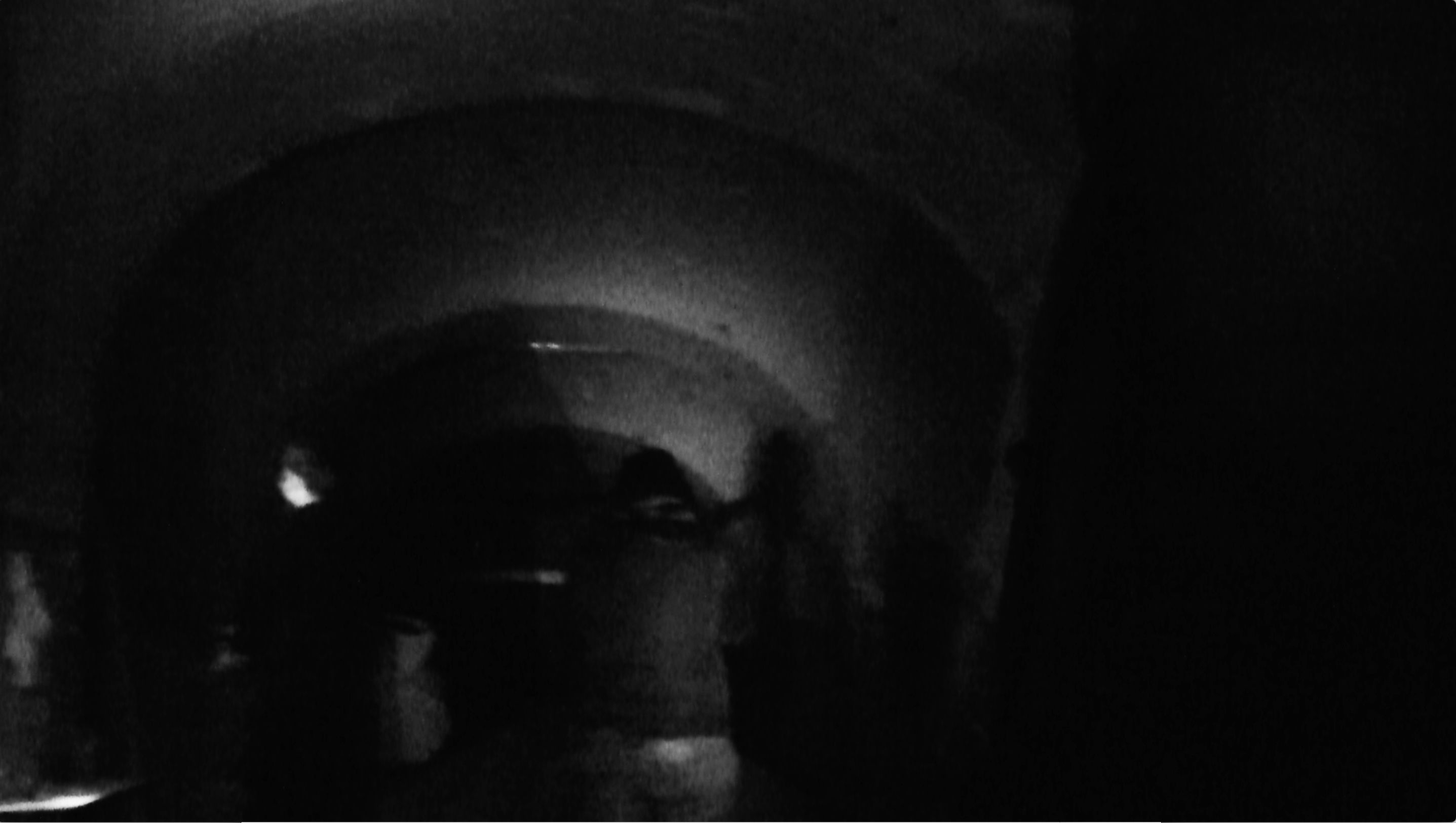