The digital and democratic platform for citizen participation.

The digital participation and democratic platform Decidim.Barcelona gives citizens a voice so that they may decide on the future of their surroundings. It is a digital space forming part of a participatory process in which to debate, respond and gather proposals. The tool is put together using open-source software and open code, so that it can be reused and improved upon.

How do I take part in a city process that I'm interested in?

Some examples of citizen proposals:

Barcelona announces the first 2030 Agenda Awards
The Global Observatory of Urban Artificial Intelligence’s new report on AI Ethics
Barcelona is using digital innovation to improve people’s lives, something we’ll be explaining at the Smart City Expo
Digital innovation to build the future
The CC4DR launches the new governance framework for digital rights
Barcelona promotes the ethical use of artificial intelligence
Art and data to reflect on digital inequality
How we’re working to ensure digital inclusion during the pandemic
Take part in compiling citizen initiatives for defending digital rights
Smart City Live: the future of cities after the pandemic 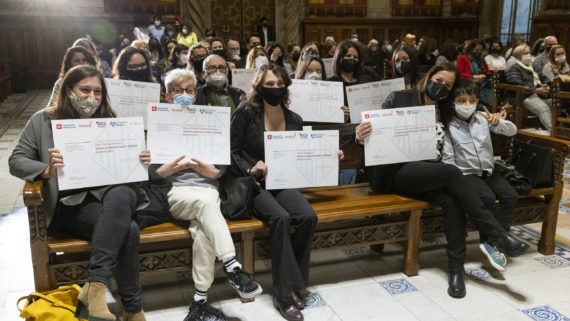 Over 3,400 women take part in activities to promote tech equity

Feminism and women. The programme was started in 2021 to reduce the digital gender divide in the city. 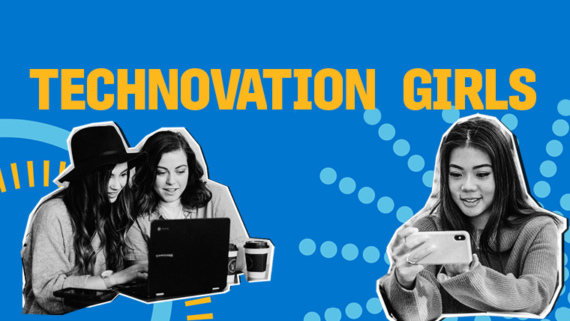 Women and technology. The international competition on technology and entrepreneurship aimed at girls and young women is launching the 'beginner team' category this season. 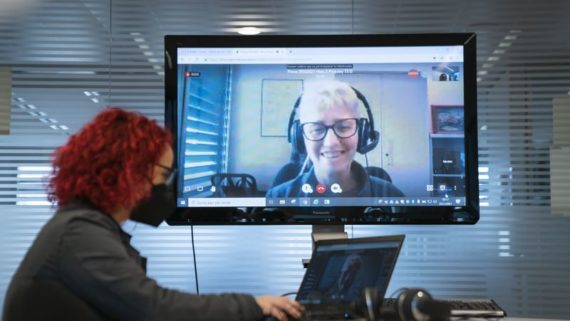 Gender equity. The goal is to bring together companies committed to gender equity in the tech sphere. 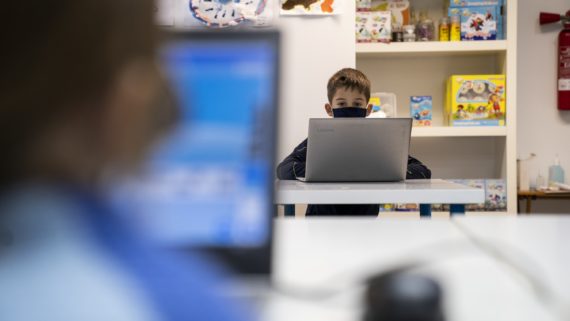 Digital rights. The DD platform is part of the democratic digitalisation plan for education, promoted by Xnet. 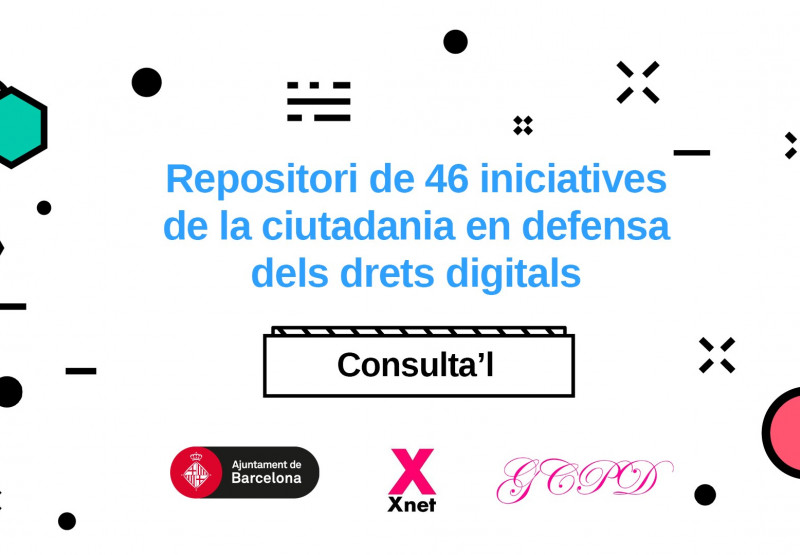 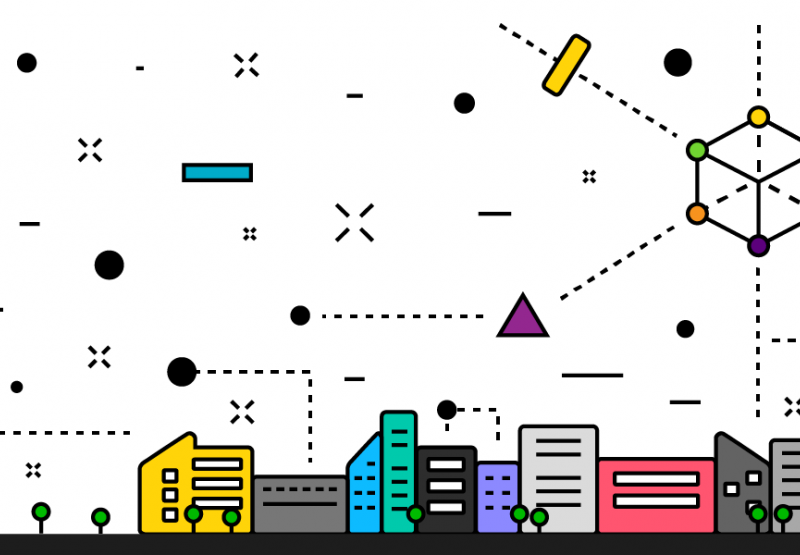 Protecting and promoting people’s digital rights at a global level. 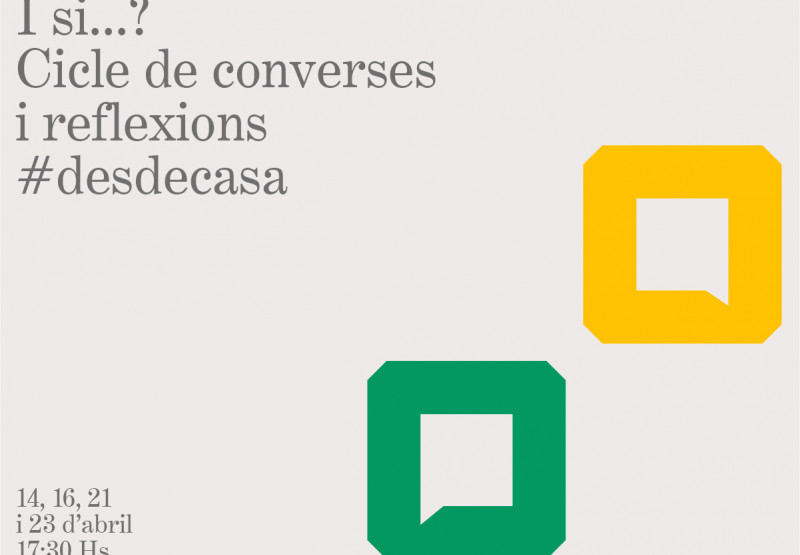 “What if...? Conversation cycle #desdecasa”

A virtual series of discussions to jointly rethink and reformulate digital scenarios.
More projects about Democracy and Digital Rights