Showcase for maker innovation and creativity open to everyone.

The Maker Faire is the major event of the year (and an international brand) for invention and digital creation that brings together hundreds of engineers, artists, designers, hackers, artisans, makers, "fabricaires", programmers and scientists, who experiment, collaborate and innovate based on code and open machinery, in order to present their most advanced projects within the framework of Society 4.0. The first Maker Faire was born in San Francisco in 2006. 12 years later, the 225 fairs organised around the world, with over 1,600,000 participants and a worldwide network with thousands of maker centres and initiatives, all reveal the initiative's social, economic and environmental scope and impact.

Maker Faire Barcelona is the local version of the event, which has taken place in our city for several years now, with attendance rising from 1,000 people to 10,000 in just five years. In 2017 and 2018, the years which saw the biggest number of attendees and greatest impact, the Maker Faire took place in the Pavelló Italià hall at the Fira de Barcelona, Barcelona Trade Fair.

The 2019 Maker Faire Barcelona will take place in the Nau Bostik, an emblematic citizen center in the neighborhood of La Sagrera (Sant Andreu).

It is a Sonar+D initiative with FabLab Barcelona and SokoTech, co-organised by Make Magazine with the support of Barcelona City Council (through the Commissioner for Digital Technology and Innovation).

End of the “Impulsem el que fas” 2018 pilots and presentation of the 2019 projects
The future of urban food: from consumers to producers of food
This is how a collaborative social project works
Business models for funding innovative projects with a social impact
The Maker Faire Barcelona 2019 brings the circular economy to 10,000 people
DSIPLAY: New incubation and funding models for innovative social projects
Present your technological initiative for a fairer, more egalitarian, more compassionate Barcelona at the Smart City Expo
The DSIPlay cycle officially opens with a tour through new forms of production and learning at the Maker Faire
Barcelona, innovation laboratory
Digital Social Innovation Ideas Bank, an inspirational resource for local governments 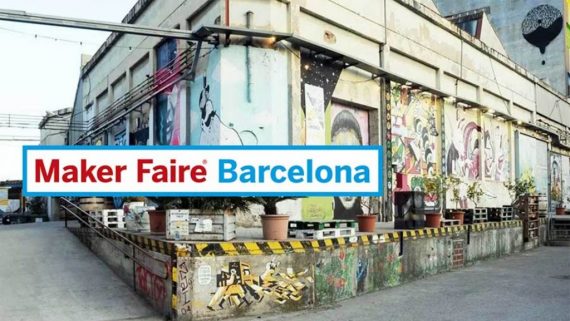 Maker Faire Barcelona devotes its programme to the circular economy

Technology. Hundreds of local and international makers will be sharing their Society 4.0 projects at the Maker Faire on 5 and 6 October. This year's event is being held at Nau Bostik in Sant Andreu. 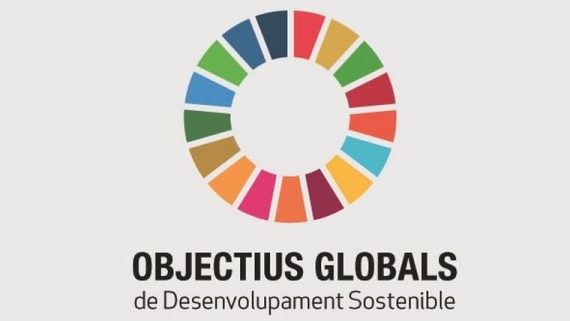 City commitment to the 2030 Agenda

2030 Agenda. An institutional and public drive to fulfil the seventeen sustainable development goals.

The new commissioner, Michael Donaldson Carbón, is part of the third Deputy Mayor’s Office for the 2030 Agenda, Digital Transformation, Sports and Territorial and Metropolitan Coordination, led by Laia Bonet. 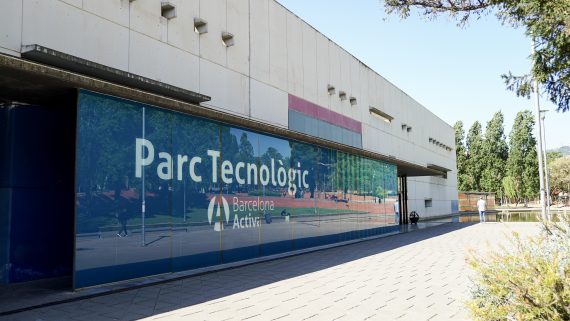 A digital manufacturing and learning centre opens in Nou Barris

Smart City. A digital production centre for citizens, the education community and enterprise. 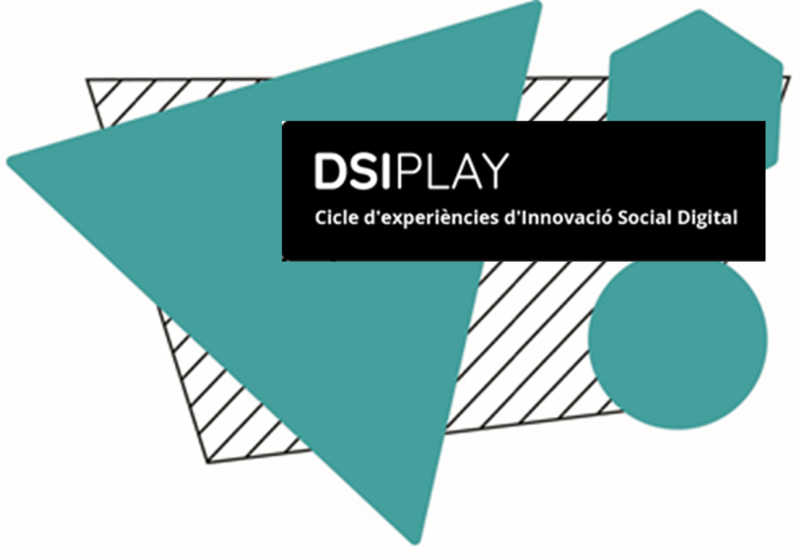 A digital social innovation experiences cycle open to the public. 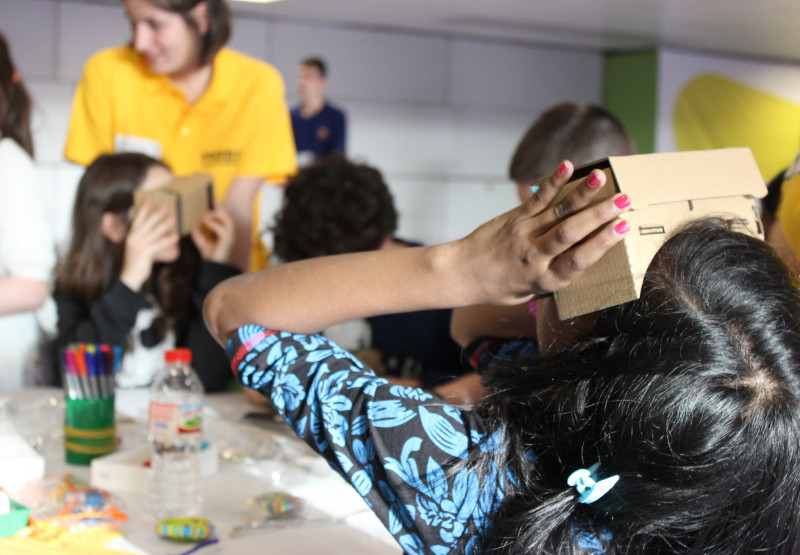 Ethical and responsible use of technology to foster digital innovation with social impact. 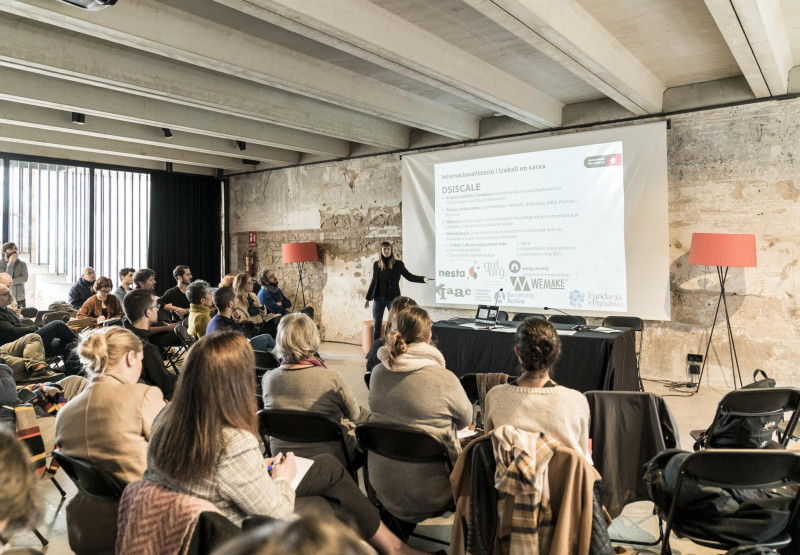 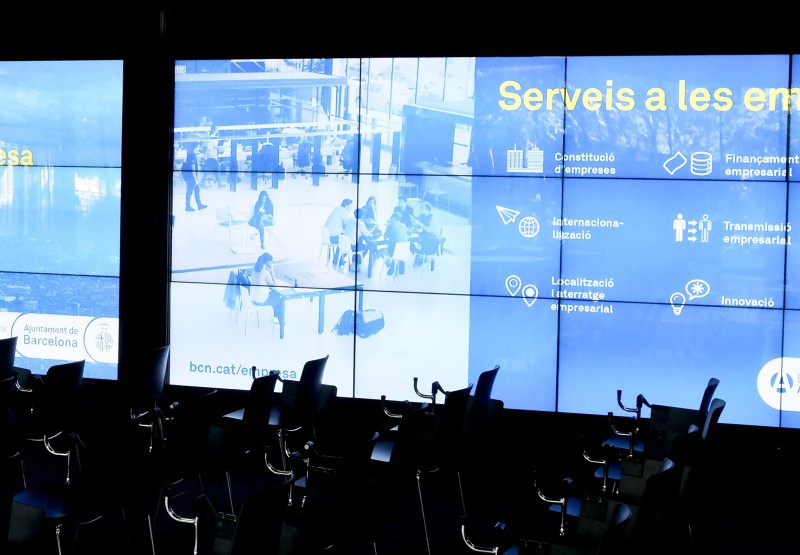 Boost to the digitalization of local industry. 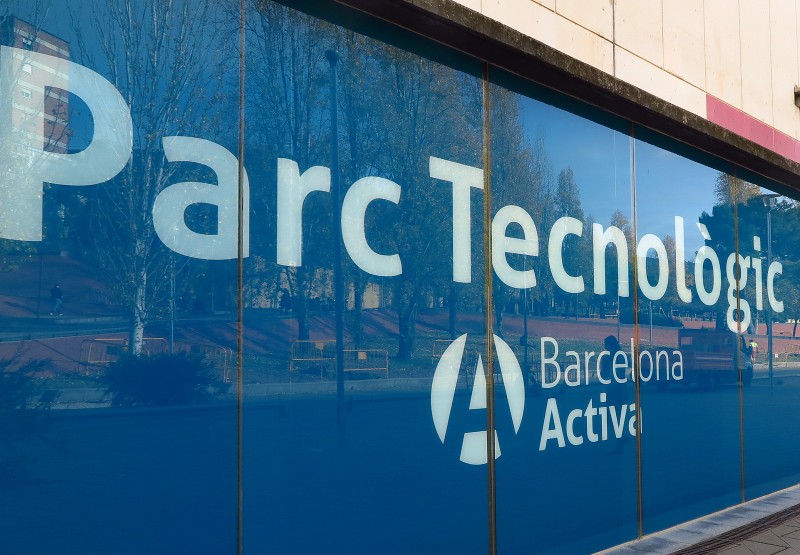 Fab Lab in the Technology Park

It combines social and business use. 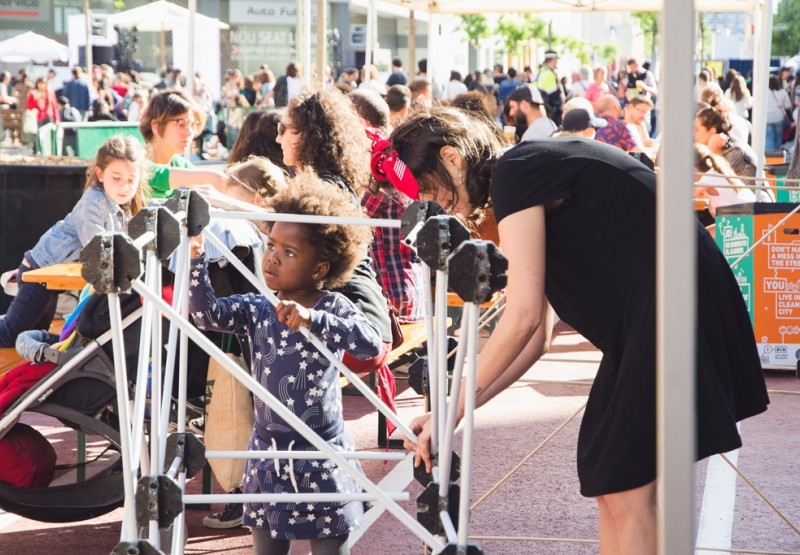