46 initiatives from the Citizen's Ecosystem for Digital Rights

The initiatives presented are the result of a call organised by the City Council between 19 January and 21 March 2021 to document what the vital forces in Barcelona are doing in terms of the defence and promotion of digital rights. The outcome is a map that seeks to enhance visibility and create synergies.

Expansion of the Open Network (eXO-Guifi)

Ethics Committee of the Polytechnic University of Catalonia (UPC) 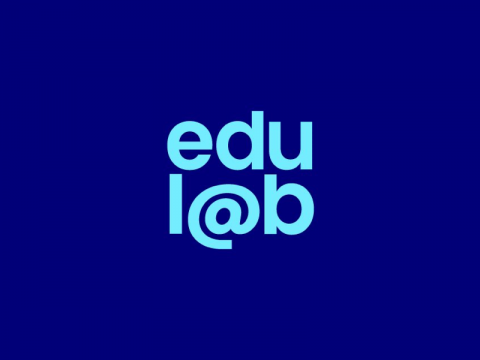 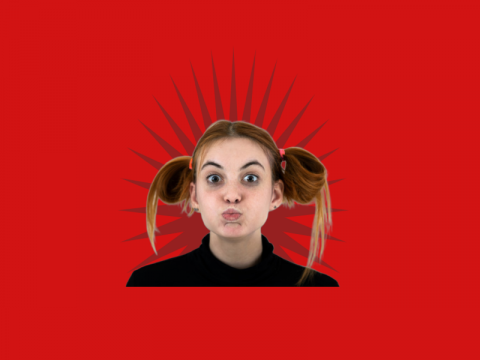 We would also like to mention four interesting initiatives that have provided information, but that do not appear on the map as they have been considered outside the remit of this initiative or are still in the budding stages;

The analysis of the projects received and their prioritisation has been performed based on the scope of the initiative and bearing the following criteria in mind:

A mixed group of experts have contributed to the analysis of the projects received and to dividing them into two sections (*), in collaboration with Xnet and the Barcelona Citizen’s Group for Digital Rights, including the following:

[N.B. All the experts have abstained from taking part where they could have a connection to some of the projects. Remember, this is not a competition or prize; it involves mapping the city's active ecosystem].