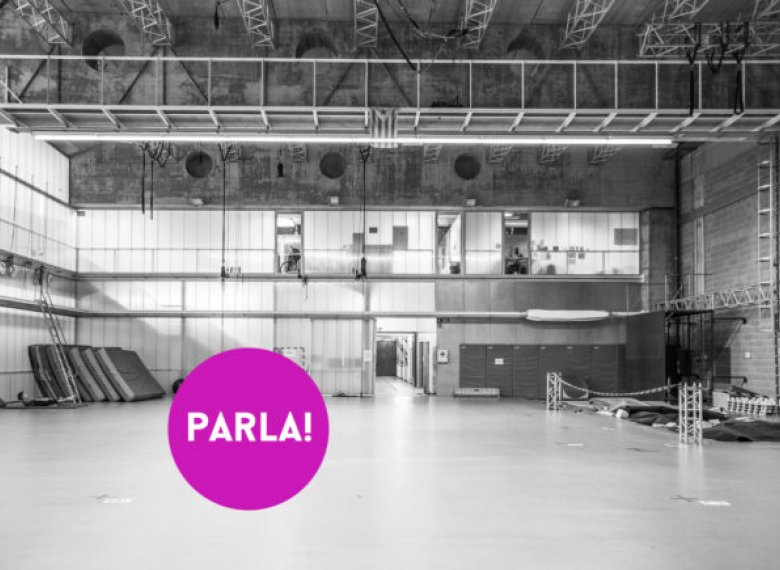 La Central del Circ, acting in collaboration with the Ethics Committee of the Catalan Association of Circus Professionals (APCC), has set up a work group to fight against gender violence in the circus sector. The group’s first action is the opening of a postbox for collecting cases and complaints which guarantees anonymity, to mark the International Day for the Elimination of Gender Violence on 25 November. This initiative is aimed at anyone who has worked or taken part in the circus sector in Catalonia or has experienced gender violence from a circus professional in Catalonia.

The aim behind collecting testimonies is, on the one hand, to offer initial support for anyone who requests it, and, on the other, to provide the circus community with the resources for detecting such cases and for fighting against and eliminating the sexual abuses and assaults that take place in the circus sector.

You can access the La Central del Circ anti-violence postbox via this link. 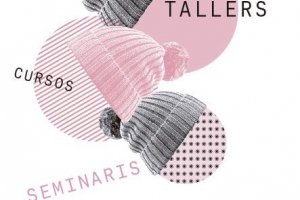 Registration is now open for the new season of Obrador courses. 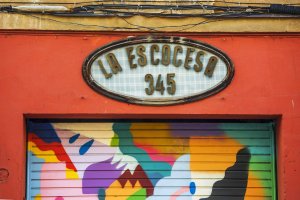 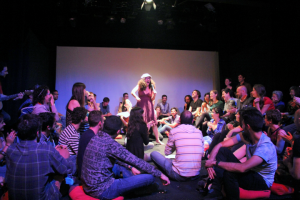 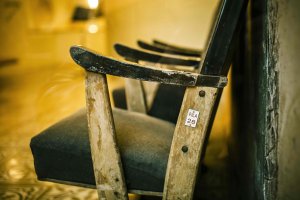 Virtual activities and events will continue, along with the work to support creation.