Fourth edition of this competition which will be taking place over the course of a fortnight in ten municipalities within the metropolitan area. 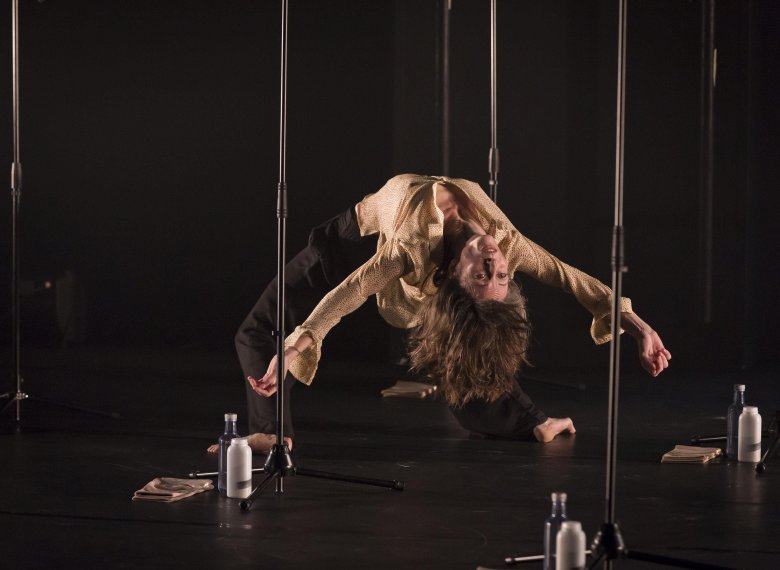 5 to 21 March sees Dansa Metropolitana come to ten municipalities in the Barcelona Metropolitan Area, with several activities in various formats based around dance. For fifteen days, Badalona, Barcelona, Cornellà, El Prat, Esplugues, Hospitalet, Sant Cugat, Santa Coloma, Terrassa and Viladecans will be playing host to over 240 activities, including shows, talks and workshops. What’s more, this year’s Dansa Metropolitana will include an online dance-related film section, in collaboration with the Choreoscope festival and Filmin platform.

Two Creation Factories will be taking part in Dansa Metropolitana. Fabra i Coats: Creation Factory is joining in the event under the Filatures programme presenting pieces in renovated former factories. Mercedes Pedroche’s offering Artificios y Leopardos is a hybrid theatre-dance experience where a woman channels a collective experiment on freedom through an iterative device. The Factory is also presenting the artistic residence for developing the piece L.E.V.E., Paloma Muñoz’s choreographic project, which takes the idea of lightness and its contradictions to delve into inconsistency, fleetingness and temporariness in relation to the body and interactions.
The other Creation Factory taking part is La Caldera, which offers three shows and a talk as part of the school programme. 30 years of successes, by Sergi Fäustino, Viviane Calvitti and Mercedes Recacha, is a look back at professional and artistic careers through the body, as a container of life experiences. Ceremonia, by Lautaro Reyes, who uses the possibilities of performative exercise as a space for introspection and experiment. Quatre octaves i mitja, by Mònica Muntaner and Rosa Muñoz, is based on the poetic need of its creators to express their current time of life. And, finally, Transmissions, by Guille Vidal-Ribas and Javier Casado, is an illustrated talk on urban dance aimed at school children.

All the information on Dansa Metropolitana can be found on its website. 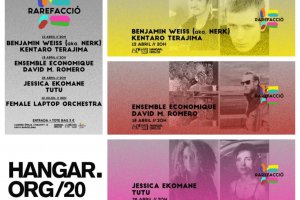 Over four sessions, a selection of sound artists will be visiting Hangar to perform their... 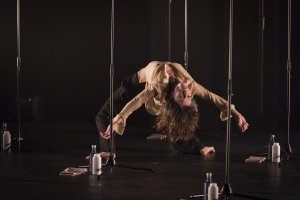 Fourth edition of this competition which will be taking place over the course of a fortnight in... 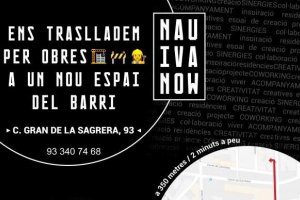 The Nau Ivanow theatre and arts space is moving to a new venue while renovation works take place... 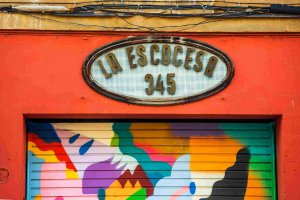