New stone of the Contemporary Art Center of Barcelona.

On Saturday, February 15th, Fabra i Coats inaugurates a new phase of the Contemporary Art Centre of Barcelona and Art Factory. A new project that wants to be a statement of intent through three main axes of interest: own production, local and international creation, and the relationship between art and the educational and social community. 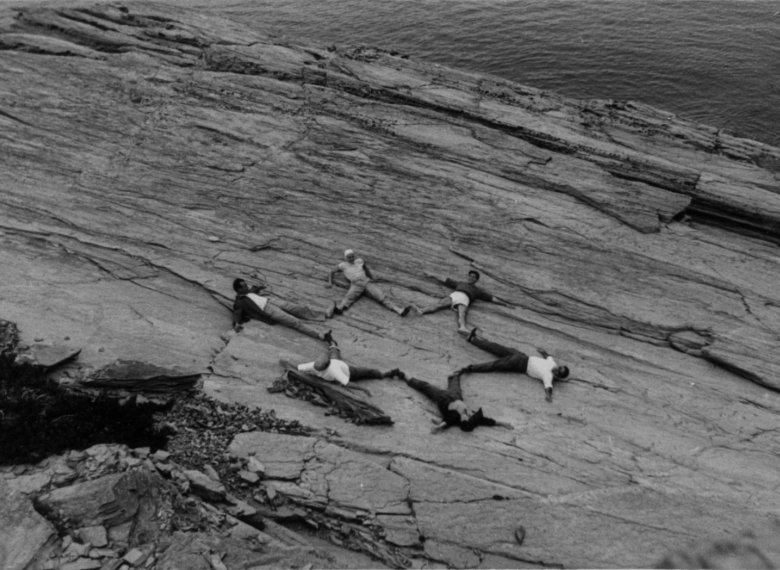 In order to celebrate it, we will put a first symbolic stone that will serve as a starting point for the new exhibitions of the Art Center: It Happens Every Day, by Jordi Mitjà, and The Infinite Library, by Haris Epaminonda and Daniel Gustav Cramer.

Every cultural capital has its own art center, and Barcelona had it at the end of La Rambla until 2008, when the Art Centre of Santa Mònica was redeveloped and its activity was relocated into the Canòdrom in 2010, which was its first and last exhibition. Years later, this mission was assigned to Fabra i Coats, which opened its doors in 2013 with a short-term directing program of curators. In May 2019, Joana Hurtado won a public competition for five years to be the actual director.

Thus, the action of the first stone will begin at 10.30 in the Canòdrom – Parc de Recerca Creativa (Concepció Arenal street, 165), and will consist of a parade in which several students from Martí Pous and La Sagrera educational centers from Sant Andreu District will transport metaphorically this first stone to Fabra i Coats: Contemporary Art Centre of Barcelona and Art Factory. And at 12.00 we will begin the official opening, with the corresponding parliaments and opening doors to the exhibitions. 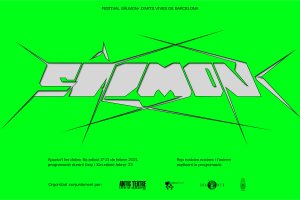 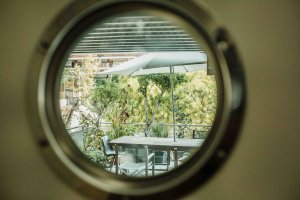 In August, some Art Factories are changing their usual opening hours. 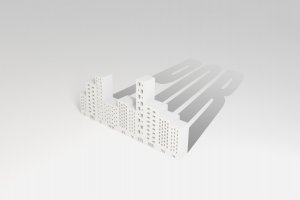 From 3 October to 2 December, Sala Beckett is putting on a number of different events based on... 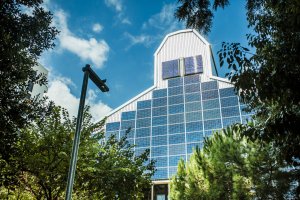 The Mercat de les Flors Consortium is announcing a vacancy for an Assistant Technician.