Feminist resistance to the National-Catholic, colonial and capitalist heteropatriarchy

Archive fever is the disorder suffered by people who devote themselves to reclaiming and documenting memory, an unending job in which one can never do enough because it is impossible to cover everything that has happened. Invisible and often unrecognised, it is one of the reproductive tasks of social processes. In this final session of the Archivas FF season, we will be fighting archiva disease and presenting a game to discover the Fils Feministes archive through an experience that immerses participants in the history of the Catalan feminist movement. On the day we commemorate the death of the dictator who led the fascist coup d’état, we will participate in an exercise of memory and a tribute to the resistance movements and to the construction of feminist alternatives to the evil done to us by the National-Catholic, colonial and capitalist heteropatriarchy, with testimony from three women: Rosa Bofill, Lola Majoral and Paqui Perona.

Paqui Perona Cortés, a gypsy from the La Mina neighbourhood, a feminist and an activist in the struggle to improve the appreciation of the historical memory of the Roma. President of the Rromane Glasura – Veus Gitanes association of feminist women and organiser of financial, social and community empowerment projects at the Fundació Surt.

Archivas FF. Feminist Proposals On Memory and the Deconstruction of Archives is a season of activities open to individuals, collectives and organisations interested in experimenting with new ways of transposing feminist, transfeminist and queer activist practices into the structure of militant archives. Indeed, perhaps we should now be setting aside the Spanish male word archivos and coining the female term archiva (archivas in the plural) for an archive. 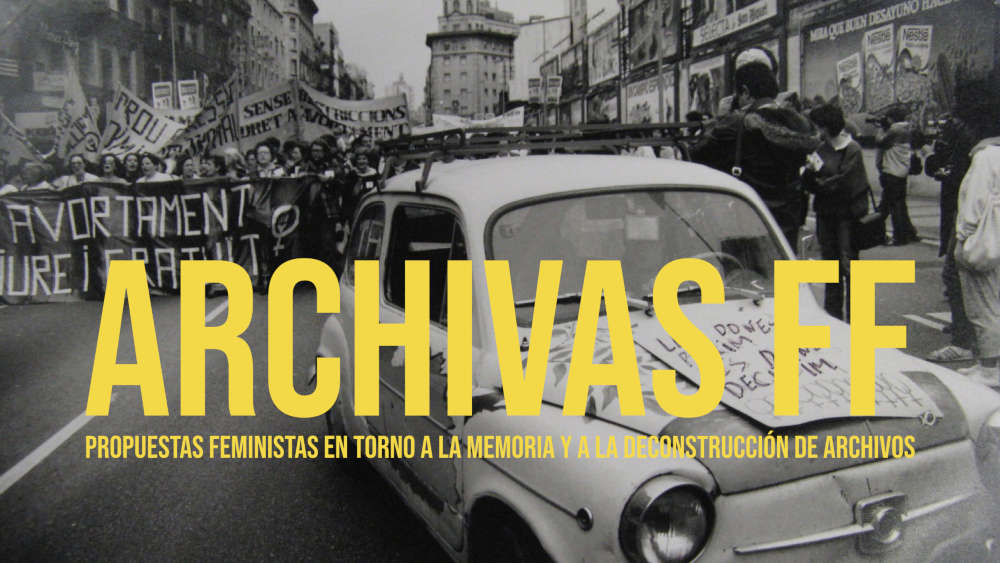 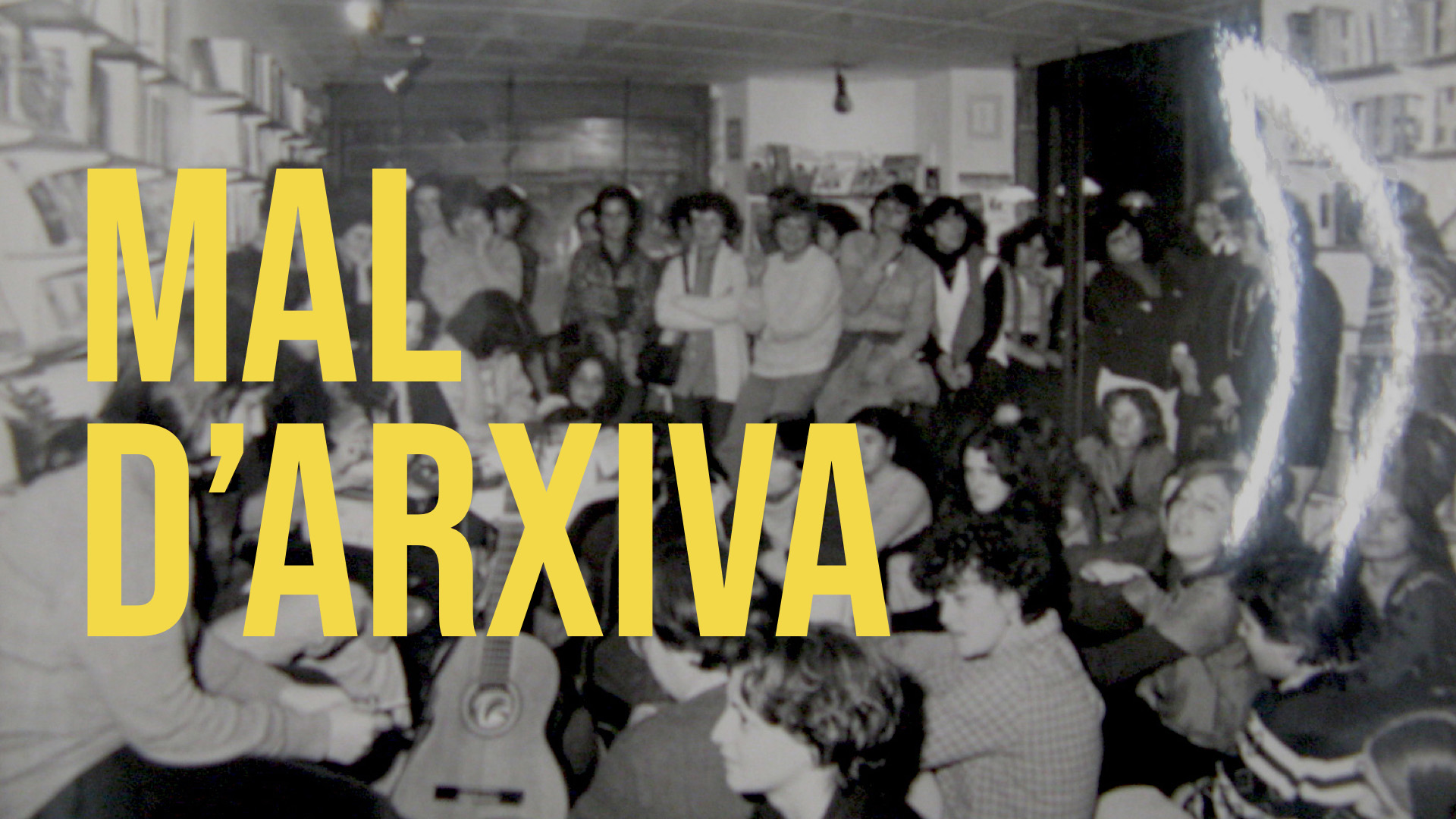 Feminist resistance to the National-Catholic, colonial and capitalist heteropatriarchy
Resources
The body as an 'archiva'