El poble desnonat is a film discussion group about the Spanish property cycle (1959-2018). It is organised by the Memòria en moviment (Memory in Movement) Association and the Sindicat de Llogaters (Tenants’ Union) and coordinated by Joan Miquel Gual. It features nine films presented by organisations fighting for the right to housing and against urban gentrification. The main aim of the film group is to discuss the cinematographic images and talk about the reality of a serious issue that affects many people – the experience of being evicted – and about the movements fighting to turn this situation around. The film series seeks to encourage people to commit body and soul to the cause and to organise ourselves in order to prevent our being forced out of the neighbourhoods and cities of capital in which we live. Secondly, but no means less importantly, we will also discuss the devastation of the landscape and the environmental impact of the property bubble. Nowadays, the Spanish State is full of “dead real estate”: modern and metaphorical ruins and roads that go nowhere, revealing the unsustainability of the bricks and mortar model. All of this should remind us that we still have an important political task to complete: to bring down the political class that led us here.

Memòria en moviment is an association aimed at the recovery and preservation of the memory of the struggles for the rights and freedoms that we enjoy today, through community action and cultural proposals. (www.memoriaenmoviment.org)

Sindicat de Llogaters it is formed by a group of neighbors of Barcelona mobilized in favor of the right to housing and affordable, stable, safe and worthy rental. (https://sindicatdellogateres.org/)

Joan Miquel Gual is a member of the association Memòria en moviment, a housing activist at La Borda SCCL, professor of cinema history at the UOC and curator of the film series El poble desnonat. 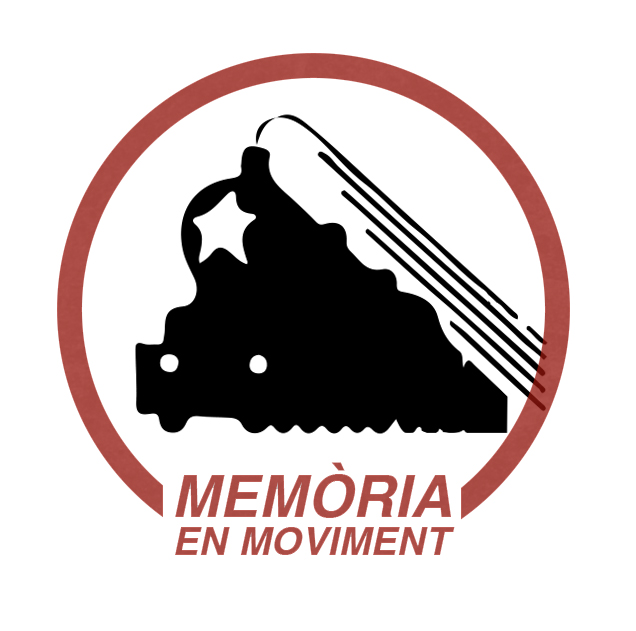 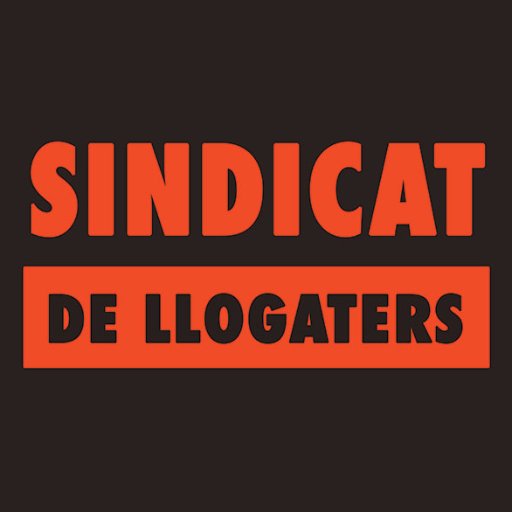 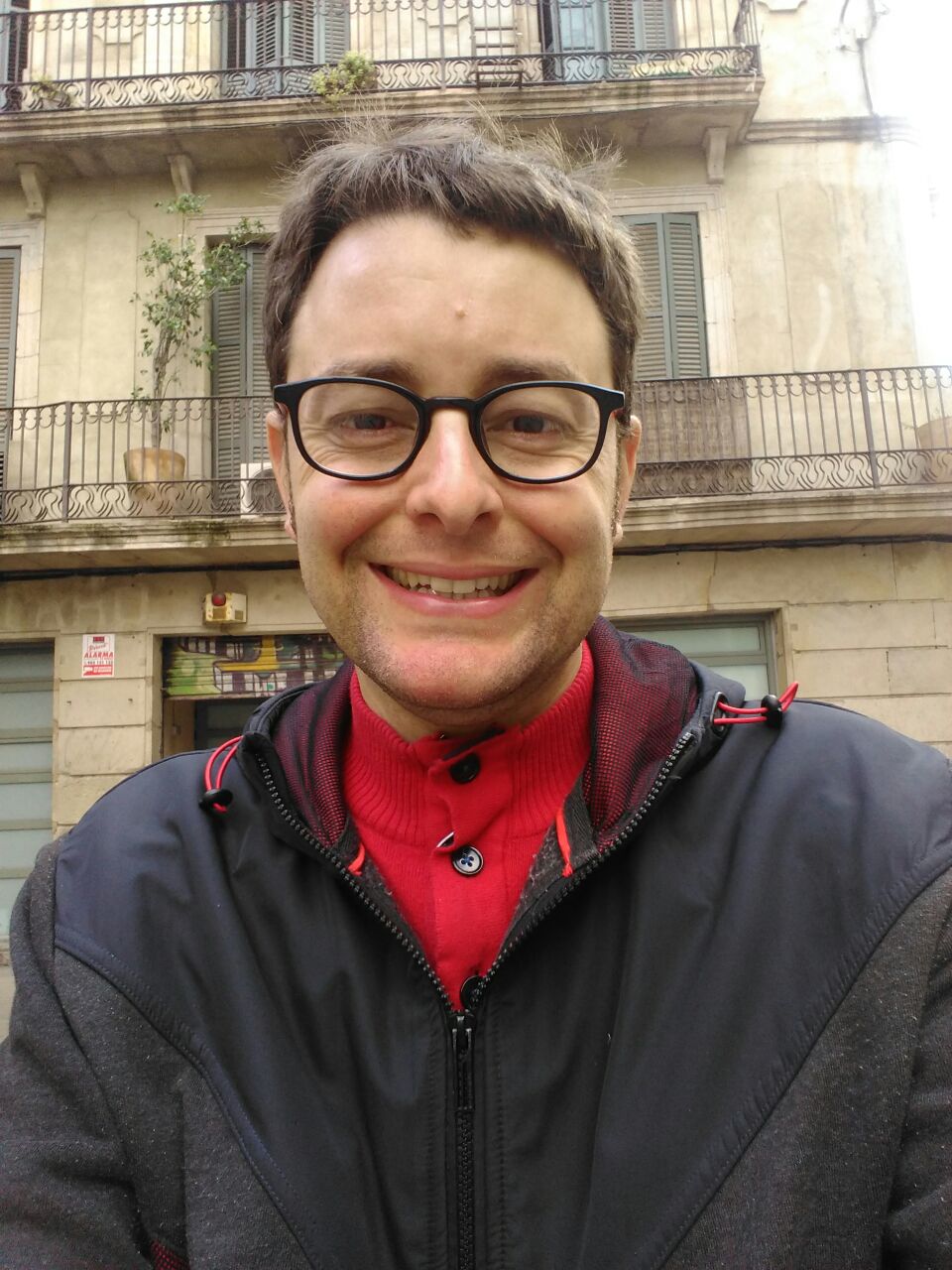