Isaac Rosa once said that if Ken Loach ventured to make a film about the sale of social housing in Madrid we would come out of the cinema saying: “It’s not bad; it’s well intentioned, but the storyline is Manichaean, simplistic, a bit demagogic: the evil capitalists against the humble people. The unscrupulous speculator and the poor tenants. It’s all laid on rather thick; it’s very didactic.” In the eighth and final session of #ElPobleDesnonat we will talk about vulture funds. We will do this through La grieta – The Crack – (Irene Yagüe, Alberto García, 2017), a non-fiction film that shows, by means of a very creative aesthetic, the dignity of the resistance in the building that was sold in the neighbourhood of Villaverde, offering a partisan and[Tau2]  deadpan gaze. The Tenants’ Union will then round off the session, telling us how the residents of several Barcelona neighbourhoods have got themselves organised to face the action of investment funds and other actors that traffic in housing.

Joan Miquel Gual is a member of Memòria en Moviment (Memory in Movement), a housing activist at La Borda SCCL, Lecturer in History of the Cinema at the UOC and curator of the series ‘El poble desnonat’ (The Evicted People).

The Sindicats de Llogaters Tenants’ Union is a neighbourhood organisation that advocates the regulation of the rental market, through 10 essential proposals to guarantee the right to housing. 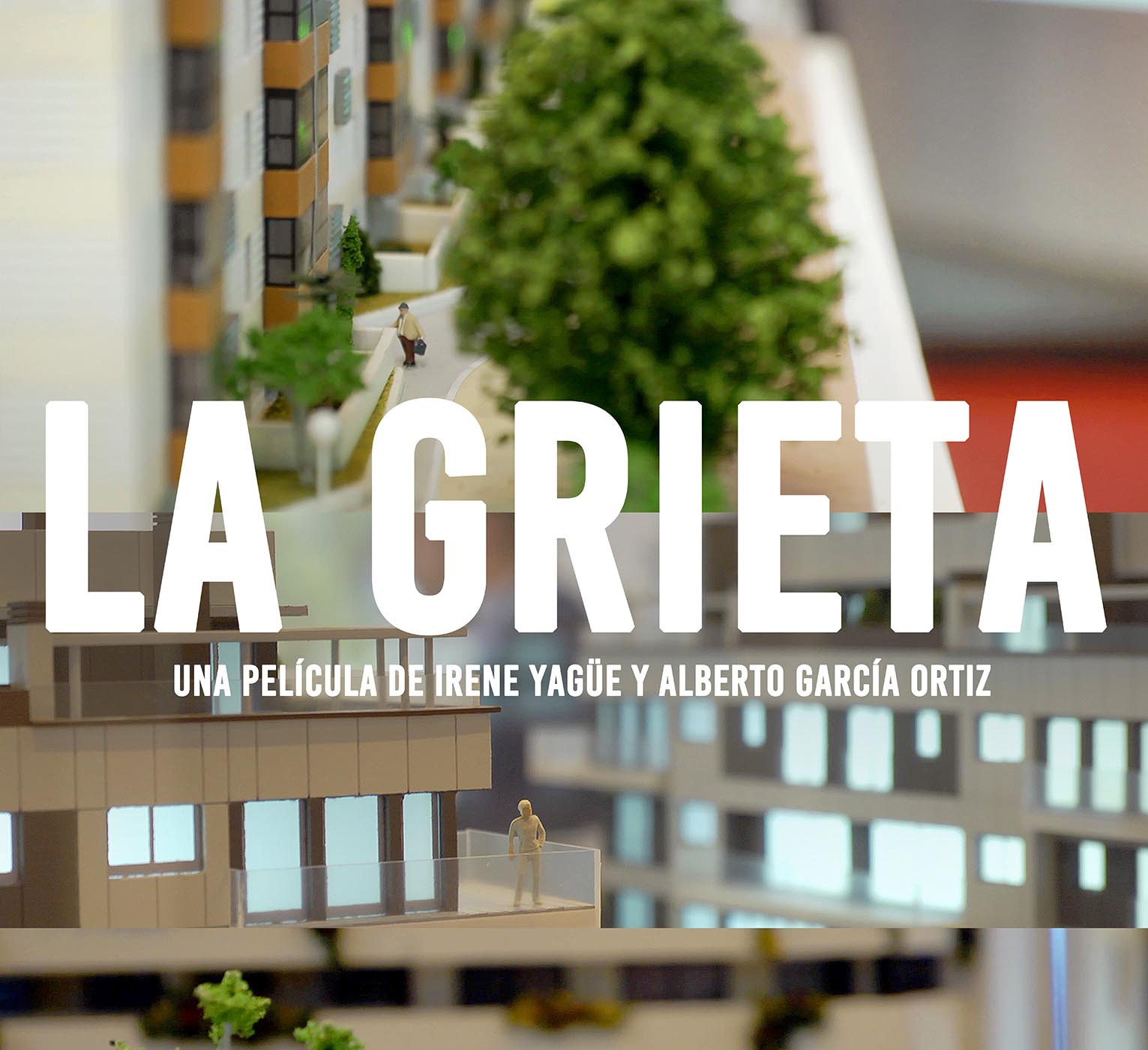