A place, a journey, a book or even a song or a film are liable to encourage the principle of deconstructing identity imposed in spaces of diaspora. Fanon found himself in a fix when he arrived in Paris, leading him to get involved in the beginnings of a generation of people with an identity of resistance. An identity that was occasionally interpreted as militancy by sectors such as academia and the arts.

This conversation seeks to investigate the resurgence of a consciousness of resistance and its proponents, sometimes perceived as radicals, although they operate under the logic of opposing the construction of racism, hegemonic power and ongoing violence in the system.

When faced with such complexities, can they operate under simplifying assumptions? Can anti-racism be linked with political correctness? Under what premises do resistance movements operate? Is it possible to tackle a violent system without using violence? And what is involved when militancy is used by women?

DANIELA ORTIZ (Cuzco, 1985), artist of Peruvian origin who has lived and worked in Barcelona since 2007. Her work focuses on topics linked to racism, immigration, the concept of nationality, work, the differences between social classes and gender issues. She has displayed her projects in festivals and both individual and collective exhibitions, which have been held both in Spain and spaces as far as Peru and Los Angeles.

SIRIN ADLBI SIBAI (Granada, 1982), Muslim decolonial theorist, Arabist and trained political scientist. She holds a Doctorate in International Mediterranean Studies from the Autonomous University of Madrid (UAM), teaches at the International Summer School of Critical Islamic Thought in Granada and is a member of the TEIM-UAM research team. She has authored the essay La cárcel del feminismo. Hacía un pensamiento islámico decolonial, published in Akal, as well as several other articles on feminism, colonialism, Islamophobia and Arab revolutions. 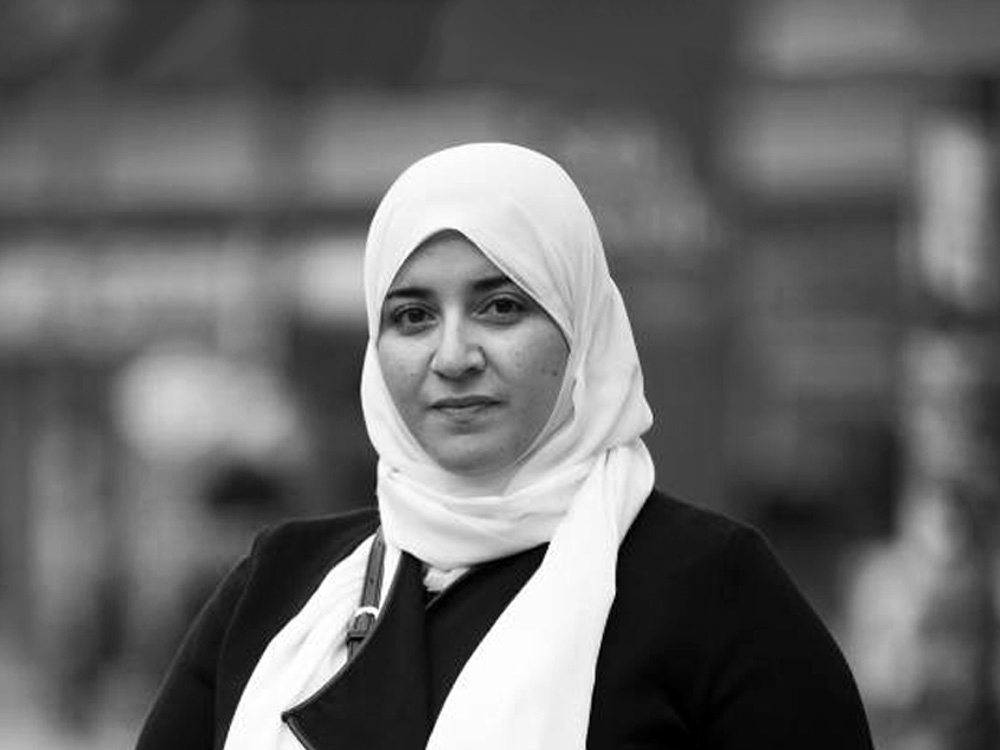 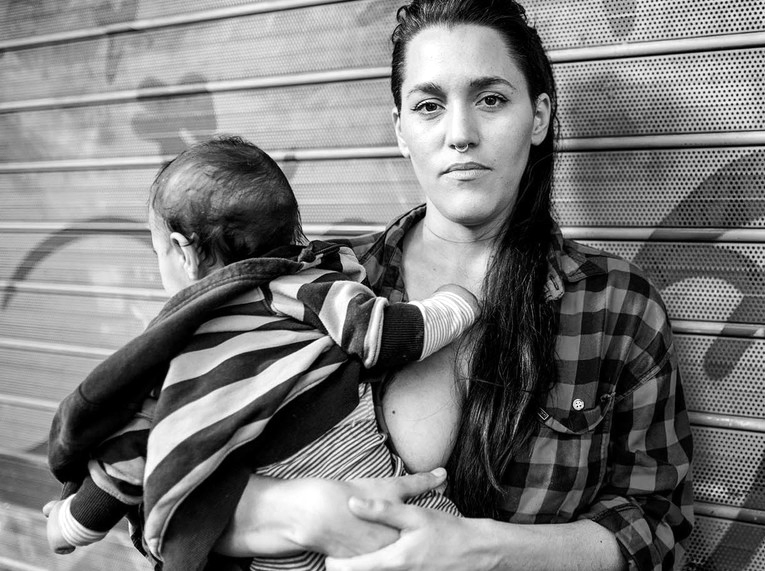