Becoming ill, feeling weaker, falling victim to a nervous breakdown or feeling alienated due to a sense of “not belonging” are situations that are not normally understood as belonging under the so-called Ulysses Syndrome, a disorder that is seen in migrants due to associated factors such as isolation, an internal feeling of failure, fear or having to fight for survival. However, the emotional complexities in diaspora also contain social and cultural elements—sociogenesis—that go through the body into imaginaries, affecting stereotypes and prejudices that impact on the daily lives of migrants.

From birth onwards, social imaginaries already come into play. Are they inherited? Some forms of relationship are hereditary without a doubt, as well as how they are defined by power. Race, culture, identity. Social class. Sex, sexuality and gender. Religion. Clothing. Everything that is visible acts as a visual representation and can be stereotyped. The body arrives naked into the world and is instantly a gender and a race, even though race does not exist. It is dressed and chained into social imaginaries that will imprison it for life. Social imaginaries are like glass ceilings.

Social roles, education, institutions and media create and construct imaginaries. They strengthen power and weaken the other. In order to understand otherness, they reduce it via social imaginaries; they complicate it so much that it can no longer be tackled or overcome, and thus end up enclosing the other in alienating simplifications that are as reductionist as they themselves are. Ultimately, people are subjected to this reductionism, to this flat, wieldy image that erases and hides all the multidimensionality of the subjects of diaspora. Subalternity, the pathological and the normative are created and perpetuated by social imaginaries. Does this also apply to minority groups and minorisation?

KARO MORET MIRANDA (La Habana, 1975), who received an undergraduate degree in History from the University of Barcelona (UB) in 2013, a Master’s degree in World History from Pompeu Fabra University (UPF) in 2014, and is currently a History Ph.D. student at the same university, has been a student in the Barcelona Institute of Religious Sciences since 2015. She is currently researching African heritage and its diasporas in the Caribbean and aims to assess the influence of African religiosity on Western knowledge.

CARLOS DELCLÓS (Texas, 1982), sociologist, writer and member of the editorial team for Roar Magazine. Having received a doctorate in Political and Social Sciences from Pompeu Fabra University, his work investigates social change and inequality in urban contexts though a sociodemographic analysis and cultural theory. He is the author of ‘Hope is a Promise: From the Indignados to the Rise of Podemos in Spain (Zed, 2015) and, in addition to his publications in scientific journals, he has also published several articles in media platforms including The New York Times, Frieze, Jacobin, openDemocracy.net, eldiario.es, l’Ara, Ctxt, Crític and Periódico Diagonal.

REBECCA CLOSE (London, 1987), researcher, writer and translator. She experiments with research and artistic production methodologies that stem from feminisms. She is the author of ‘Valid, Virtual, Vegetable Reality’, for which she received the Melita Hume Prize in 2017. 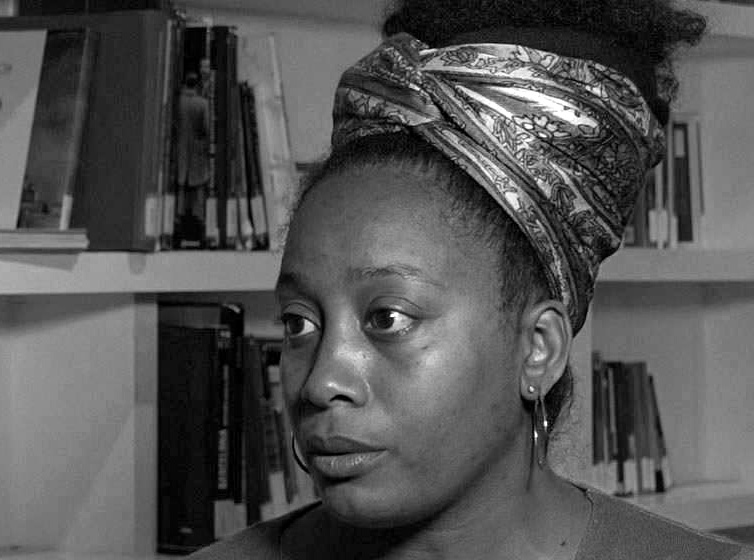 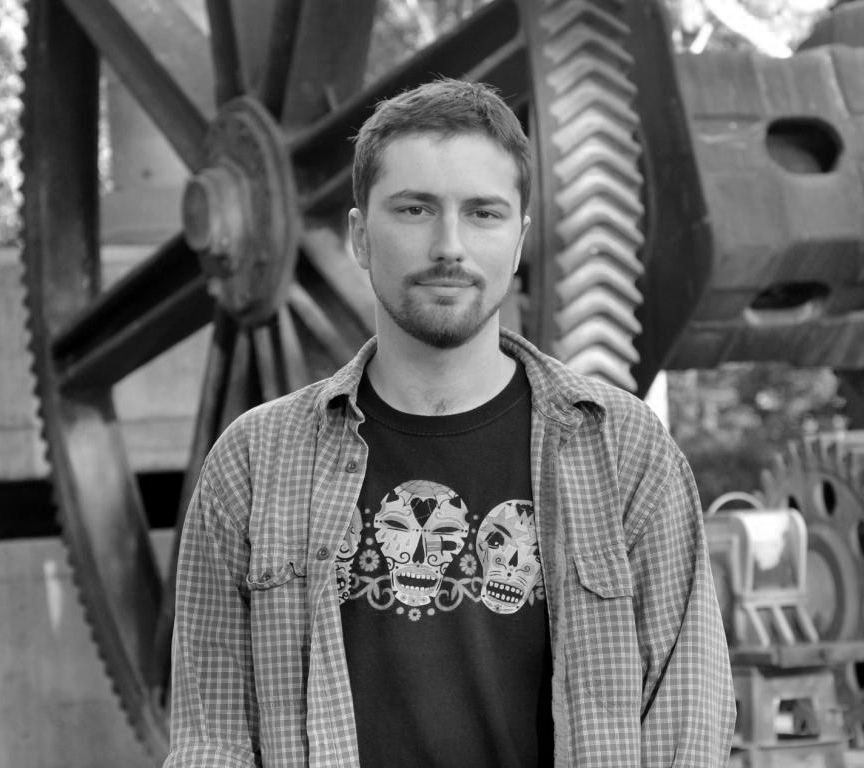 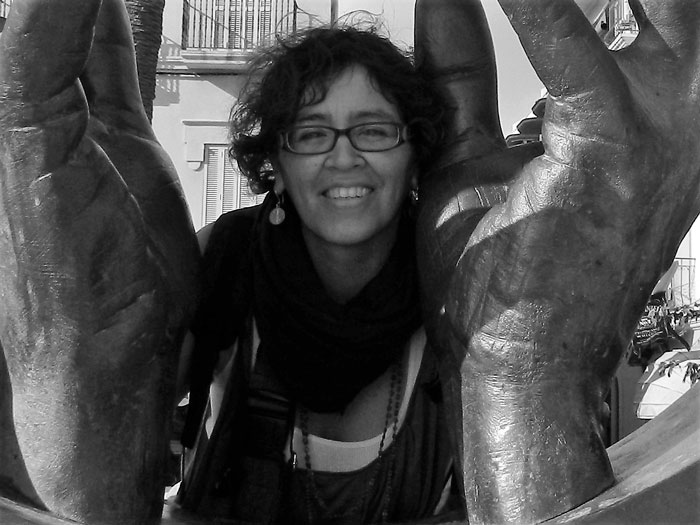 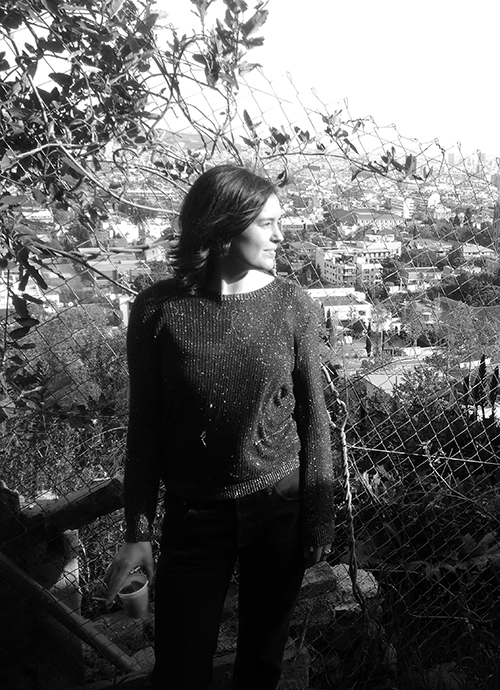