For centuries, those in power considered and designated the working classes, colonized peoples, criminals, the poor, the inhabitants of substandard housing or the insane, as passive, “feminized” objects of knowledge. Subjected to a structuring gaze, forced to make gestures while being separated from the control of their meaning, these groups were represented and intentionally displayed as incapable of speaking, acting or organizing themselves: they are the dispossessed. With the passage of time, a dispossessed-representation spiral has been generated as a social strategy loaded with rhetoric, spearheaded by institutions, as an exercise in the control of “otherness”.

Faced with the disdain of errant and hostile presentations and representations, spaces of dissidence and divergence emerge: identities of resistance that fight to question the order that denies them. Militancy from otherness is sometimes silent and invisible; therefore, when the militancy becomes visible, it may become aggressive and vulgar. However, they tend to be built through the word, the image, the voice, the body.

PAQUI PERONA (Barcelona, 1979). President of the women’s feminist association Voces Gitanas [Gypsy voices] / Romane Glasura. Committed to the different movements of activism in the diverse struggles for the equality of the Roma people and feminist movements.

ROSA SÁNCHEZ (San José de Costa Rica, 1976). Latin American Feminist and activist for the human rights of immigrants. One of the founders of Espacio del Inmigrante, promoter of the struggle and organization of the Sindicato Popular de Vendedores Ambulantes [People’s Union of Street Vendors] in Barcelona, ​​is part of the Colectiva Cereza Chiapa, Mexico, and has recently been promoting the Colectiva Mar (Women, Art and Rebellion) for immigrant women in a precarious work situation.

BOMBO N’DIR (Dakar, 1961). She worked as a teacher in Senegal. She trained cooperatives, taught painting classes, crochet work and handicrafts, but, above all, taught women to have autonomy at work. When she arrived in Spain she got a job taking care of a person with Alzheimer’s. After a few years, after having created a network of women, she works as a cultural facilitator and continues her work as a trainer. Her work has always focused on gender equality, as she has also been a human rights activist for many years. 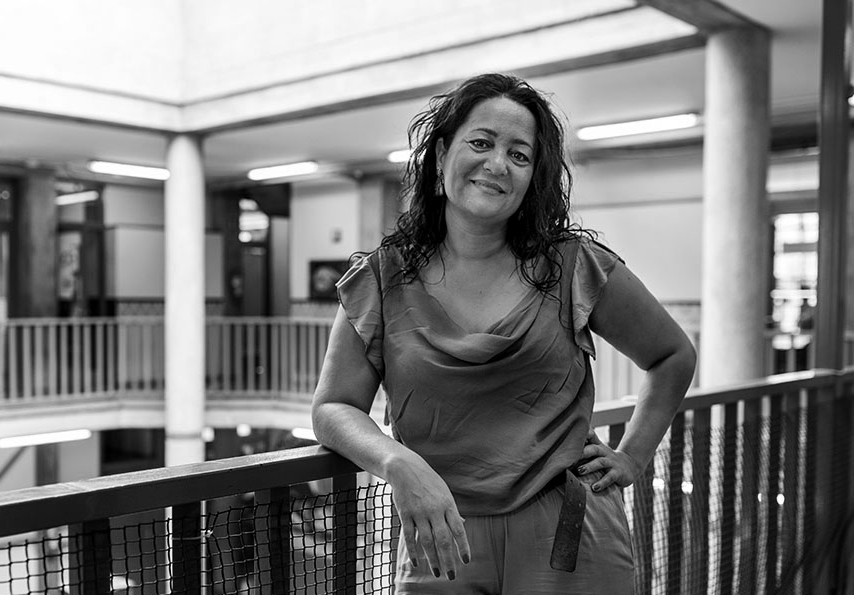 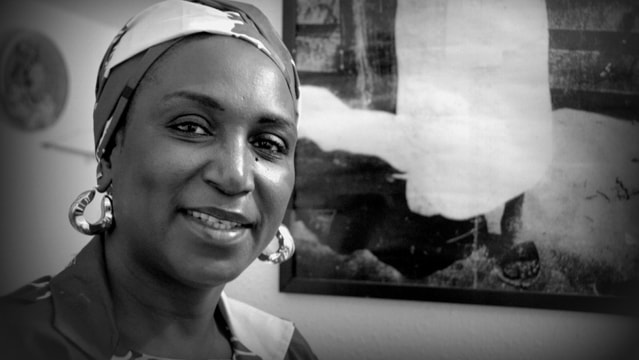 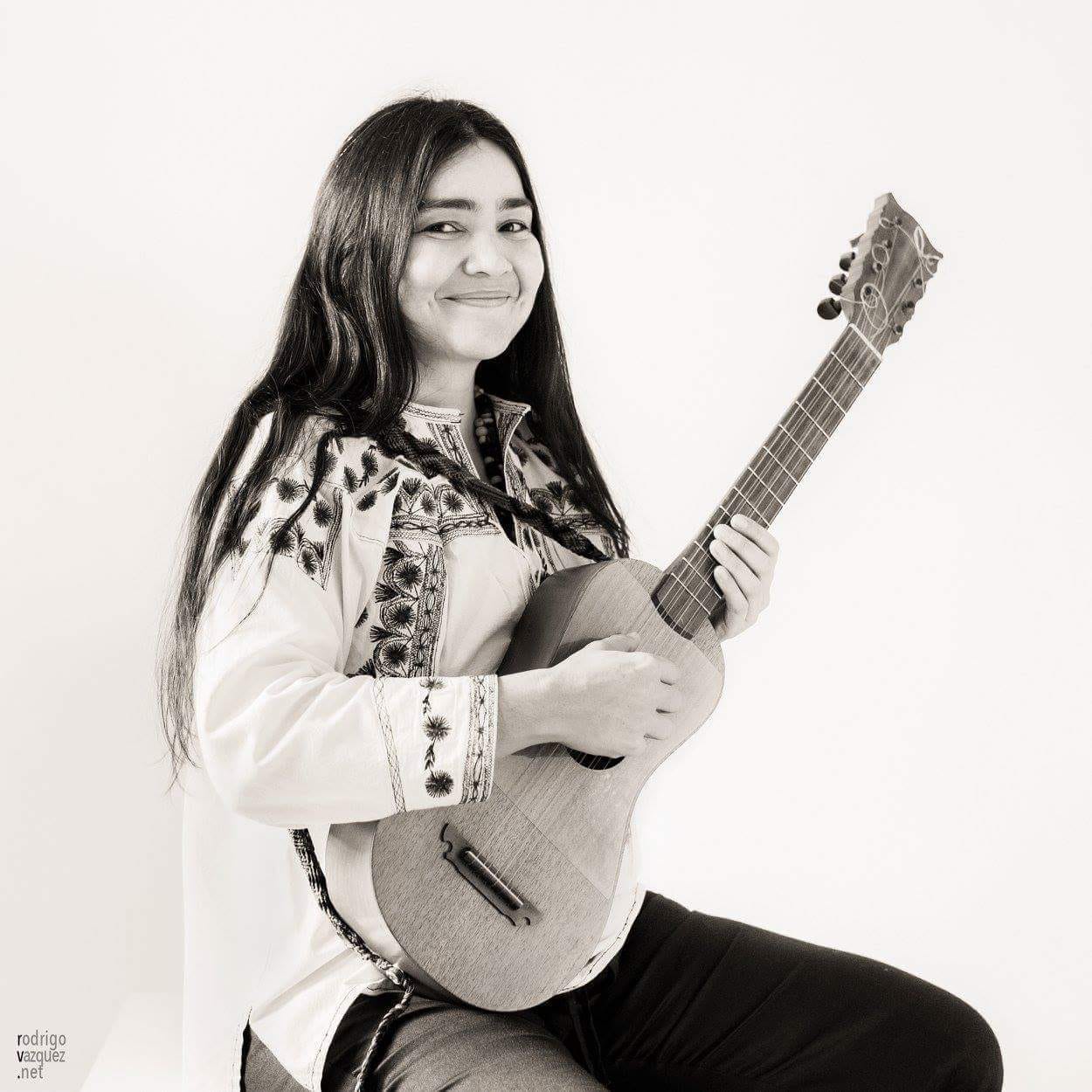 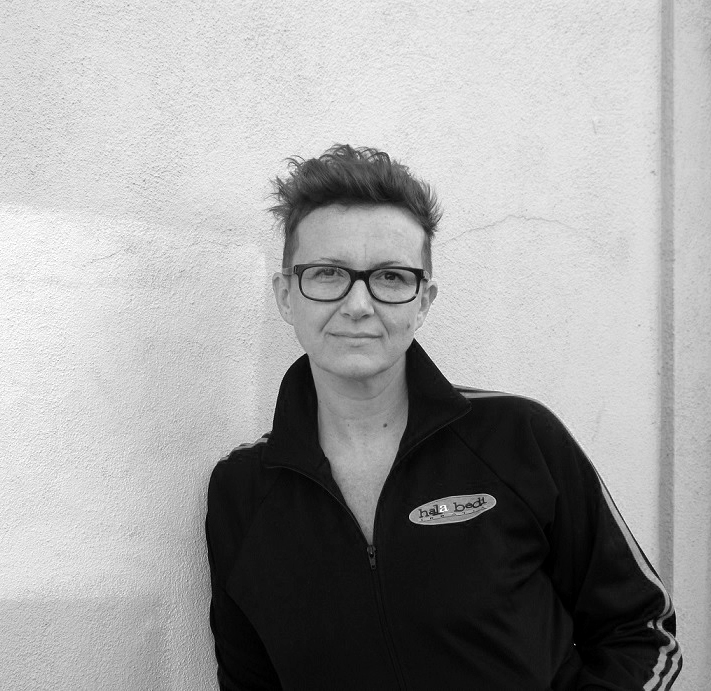