The complexities of being uprooted involve searching for feelings in chance encounters or close relationships where anxiety and desires tinged with affection, flaws, accents and disharmony manifest themselves and are negotiated. These emotions are accurately outlined in numerous works by directors in diaspora or in exile, those who fall into what Hamid Naficy coined as “accented cinema”.

Films by directors such as Abderrahmane Sissako (Mauritania, 1960), Alice Diop (France, 1979) and Akosua Adoma Owusu (USA, 1984) explore the realms of desire, anxiety and feelings of men and women from the African diaspora in Europe and America. Abderrahmane Sissako, educated in the USSR, a resident for decades in Paris until his recent move to Senegal, offers us a poetic song in Octubre (October; 1992) about the loving relationship between an African male student and a young Soviet woman, tinged with a cultural gap, nostalgia for one’s homeland, the reality of gender and the drama of separation. From Senegalese parents but born and educated in Paris, Alice Diop ventures into the intimate territory of masculinity among a group of young men in a contemporary Parisian suburb in Vers la tendresse (Towards Tenderness; 2015). Through their testimonies and by accompanying them during their wanderings, we discover a realm populated with spectral female presences and beings that long for love. Me Broni Ba (2009) by Akosua Adoma Owusu, from a Ghanaian family but brought up in the USA, presents us with the historical, political, social, cultural, gender, individual and post-colonial complexities encapsulated in black skin and daily expressions such as ‘me broni ba’ (“my white baby” in Akan language).

In this collage of intimate microstories, autobiographical references, fictional projects and real testimonies are recreated through film, inviting the audience to slip through the open cracks opened by formal experimentation. With bold cinematography, where the interplay between the soundtrack and the visuals subvert expectations thanks to the economy of technical media used and the respectful distance between the director and the subjects, these works provoke the creation of emotional spaces and encounters with the audience.

BEATRIZ LEAL RIESCO (Santiago de Compostela, 1978), curator, teacher and critic specialising in African art and film. She has worked as producer of the New York African Film Festival since 2011, and has carried out the same role for the África Imprescindible film season. As an independent curator, she has collaborated with Artium, CCCB, Tabakalera, MUSAC, Filmoteca Española, Filmoteca de Navarra, Filmoteca de Valencia, Filmoteca de la Rioja and Azkuna Zentroa, and has been a judge at international film festivals. She writes in journalistic and academic media. 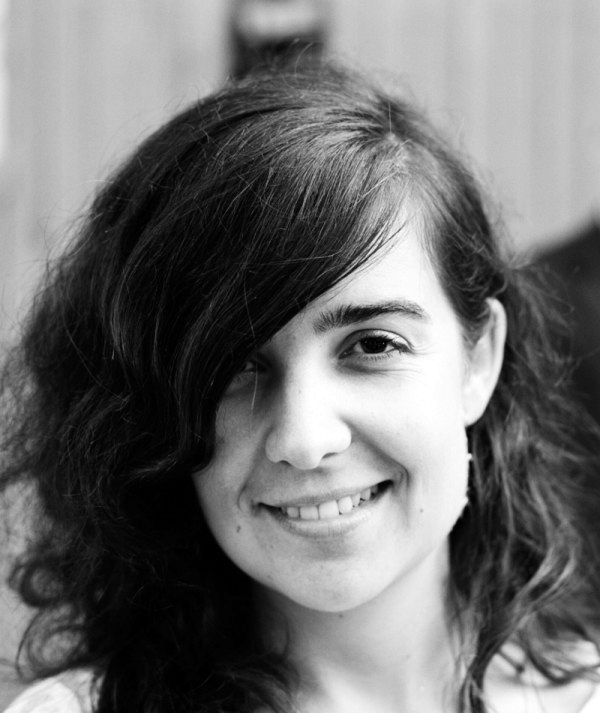