As an object of representation, we suggest the body in the diaspora, from the embodied experience of women; that is, your bodies, and your embodied experience. The exercise: to understand which factors—power relationships, the colonial past, race, religion, gender, among others—have influenced the representation of your bodies. We also assume that these representations will become obsolete at some point as they will be replaced with self-presentations. But far from continuing to focus on this comparison (presentations vs self-presentations), we also invite self-criticism to decipher how these self-images are conforming within this complicated social fabric. This forces us to delve into the complexity of reality—and the historical-social time—of which we are a part. It also involves approaching cultural anthropology, as we move beyond the surface of the issue and its reductionist layers. It is, in short, an invitation to look deeper into what we project onto society.

FÀTIMA TALEB (Berkane, 1976). Community mediator with a degree in modern literature. She is a councillor of Badalona City Council as a member of the party Guanyem Badalona en Comú (from 2015 on). 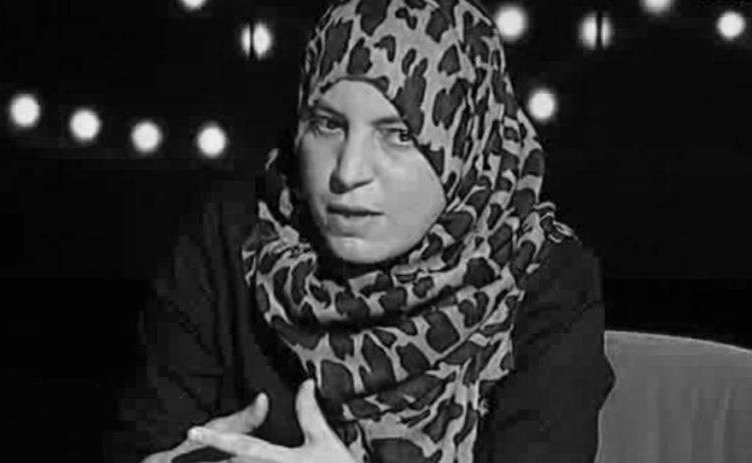 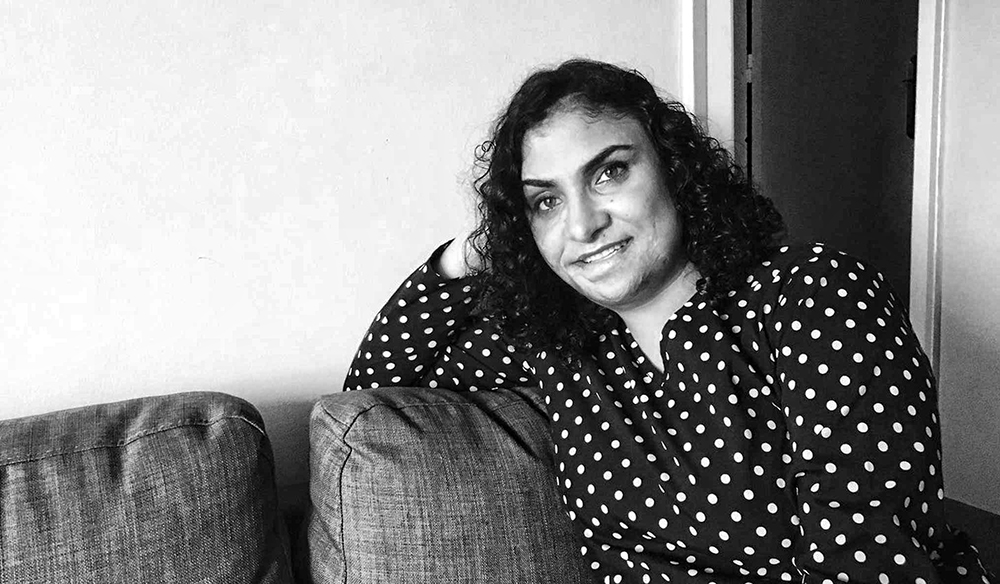 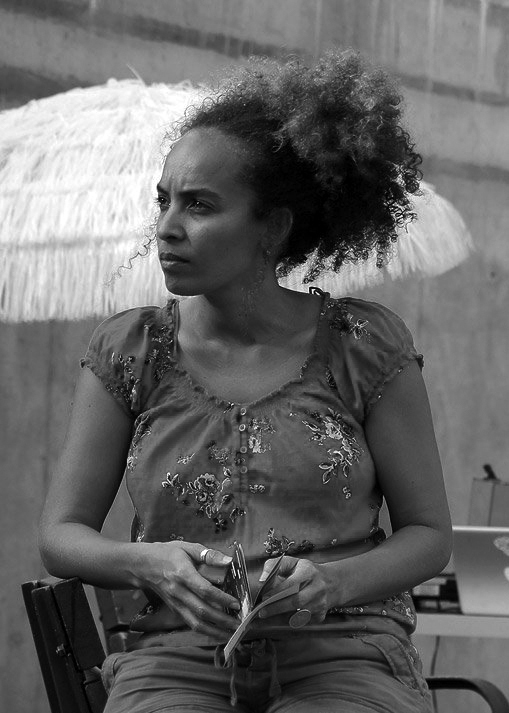 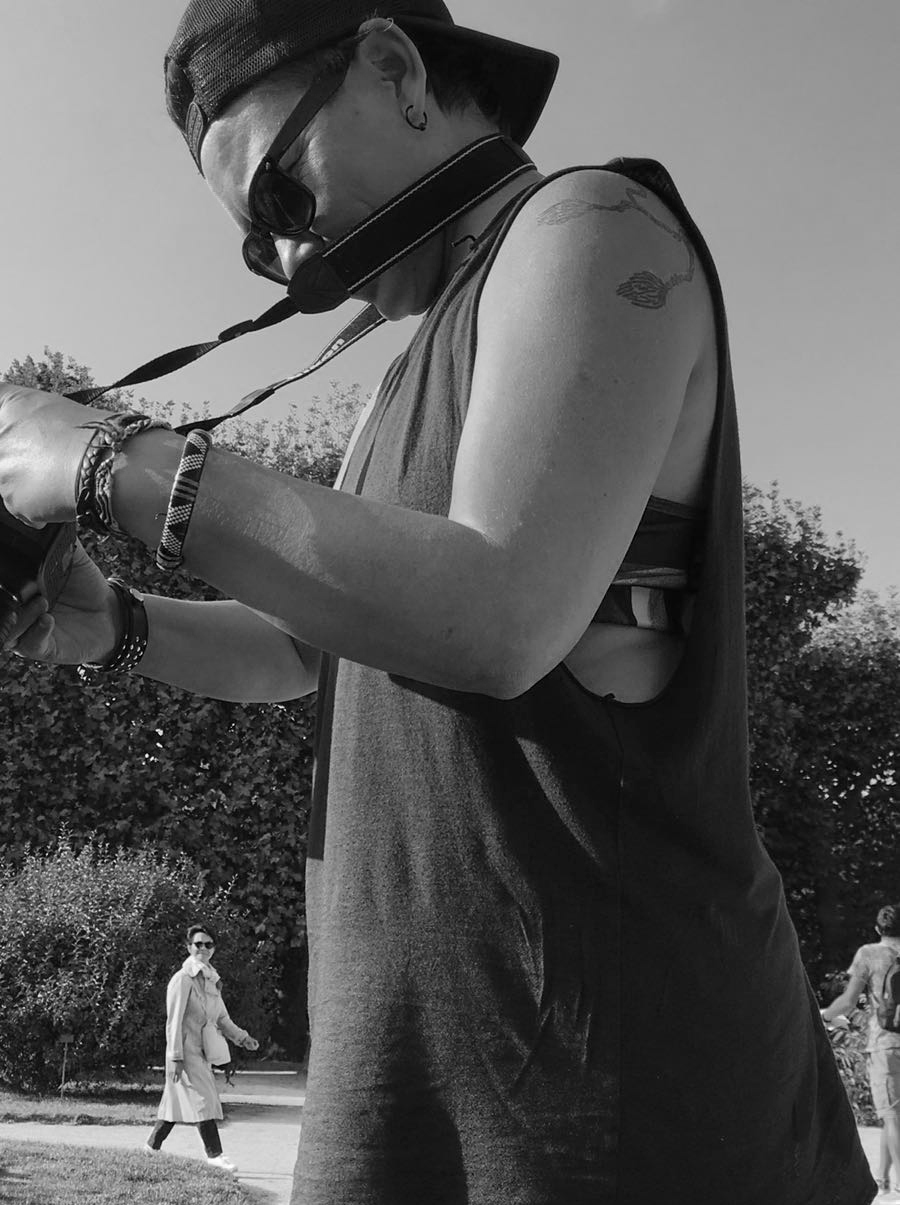