Within the framework of the research into the Performativity of Images in Virreina Lab, just over a year ago a small group of five people working among images began a process of experimentation in a laboratory that we call contravisions, not so much with the aim of learning to look at images but as a way to train the poetic indiscipline of the gaze.

This session is an invitation to share this process of experimentation. Consequently, it is not the display of a finished result but of research in progress. We will be presenting some initial conclusions formulated in the manner of theses that will enable us to question certain ways of seeing that have influenced the dominant discourse of today.

We regard contravision as an exercise that consists of reacting with images, of opening up cracks in the orders of the visible, of destabilising a symbolic production. Our perspective is not situated in the imperative of the need to ‘distrust images’, nor of continuing that extensive dramaturgy of visual epistemologies against images. Rather, our position is a critique of culture that implies making it as well through trust in images and in our imagining forces.

Consequently, the meaning of contravision of most interest to us is the one related to the exploration of new ways of seeing. We want to study in what senses the creation of images can contribute to generating other gazes, following the premise that to create images is also to create a place from which to view them.

How can a certain resistance be articulated through images? What powers do images have? Might these powers lie in their powerlessness? How can we refute the images of official information systems? These are just some of the questions we hope to address at this event, not to answer them but to explore the possibilities open to us to subvert our visual routines.

Pilar Monsell is a filmmaker, artist, editor and television producer. She has undertaken a number of artist’s residencies in France, Italy and Spain. She has won various prizes for her cinematographic works, which have been shown at many international festivals. Notable among these works are Distancias, África 815 and Dos sueños después. She is the cofounder of the Barcelona-based Laboratorio Reversible, a collective that has been active since 2014 and which focuses on creation and experimentation in analogue film.

Marta Dahó is an exhibition curator, researcher and teacher. Since 1995, she has curated and directed numerous exhibition projects for leading international institutions (the Fundación Mapfre, Magnum Photos, Metrònom, the Fotomuseum Winterthur, the Pinacoteca do Estado de São Paulo, the Museo de Arte Moderno in Mexico and the Festival Rencontres d’Arles), as well as for various festivals, among them Talent Latent’08, for SCAN; Gioia, for the Festival Internazionale di Roma; and An Idea of Europe, for FotoFreo (Australia).

Felipe Oyarzun is studying for a PhD at the Universitat de Barcelona. He teaches the Philosophy of Art and in his research specialises in visual phenomenology and visual studies. Since 2007, he has been in charge of Academic Development Direction at ARCOS (Institute of Art and Communication), connected with acting, film, photography, animation and videogame design.

Ivan Pintor holds a PhD in Audiovisual Communication and is a lecturer in Trends in Contemporary Film, the Evolution of Visual Languages and the History of the Comic at the Universitat Pompeu Fabra. He has directed a number of seasons for CaixaForum, has made audiovisual pieces for museums and for television and writes regularly for the “Cultura/s” supplement of La Vanguardia newspaper. He has taught in universities in Italy, Colombia and Argentina. He has also worked as a screenplay writer for television and for film.

Andrea Soto Calderón holds a PhD. She is currently pursuing research into the relationship between the image and fiction at the Université Paris 8. She teaches the Aesthetics and Theory of Art. Her research is focused on the transformations of the aesthetic experience in contemporary culture, artistic inquiry, the study of the image and the media, and the relationship between aesthetics and politics. 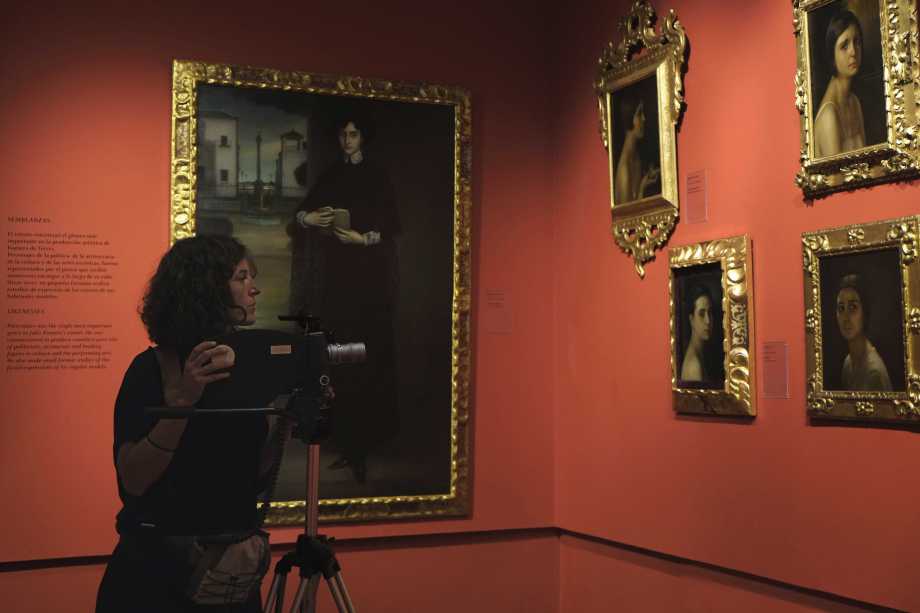 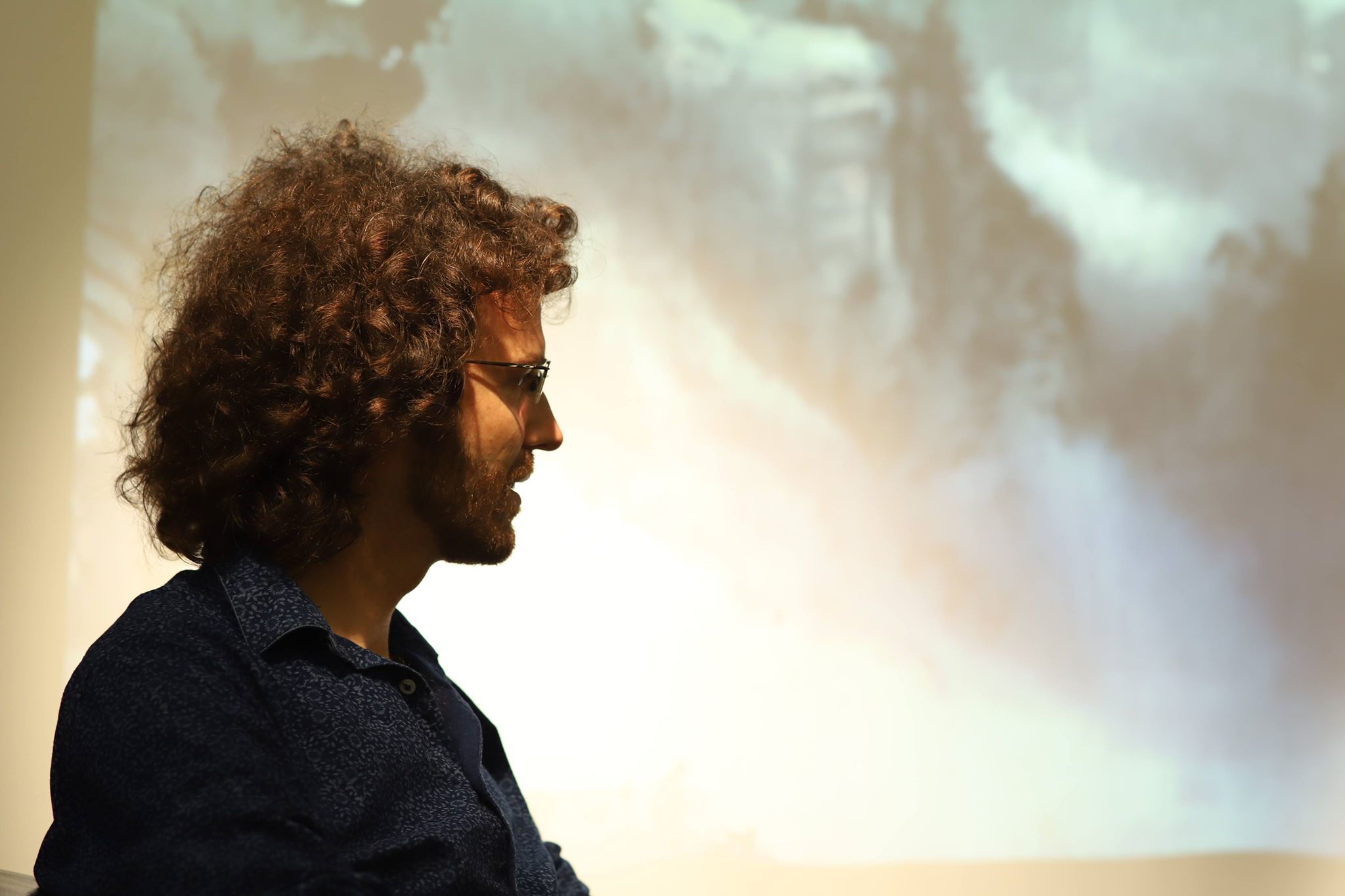 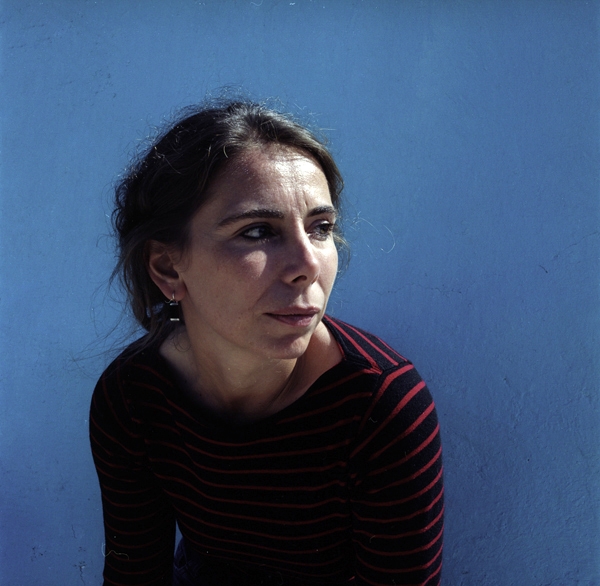 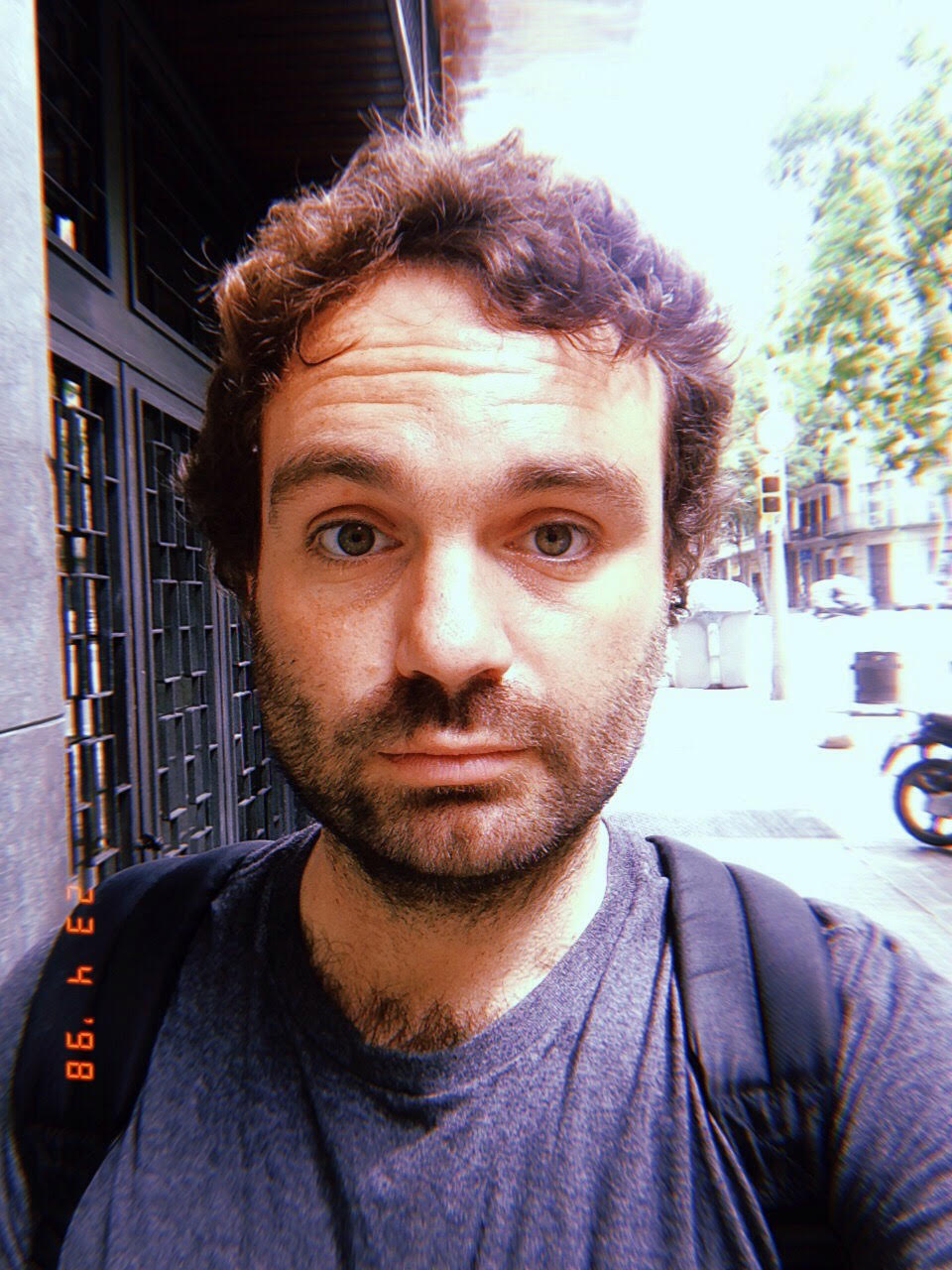 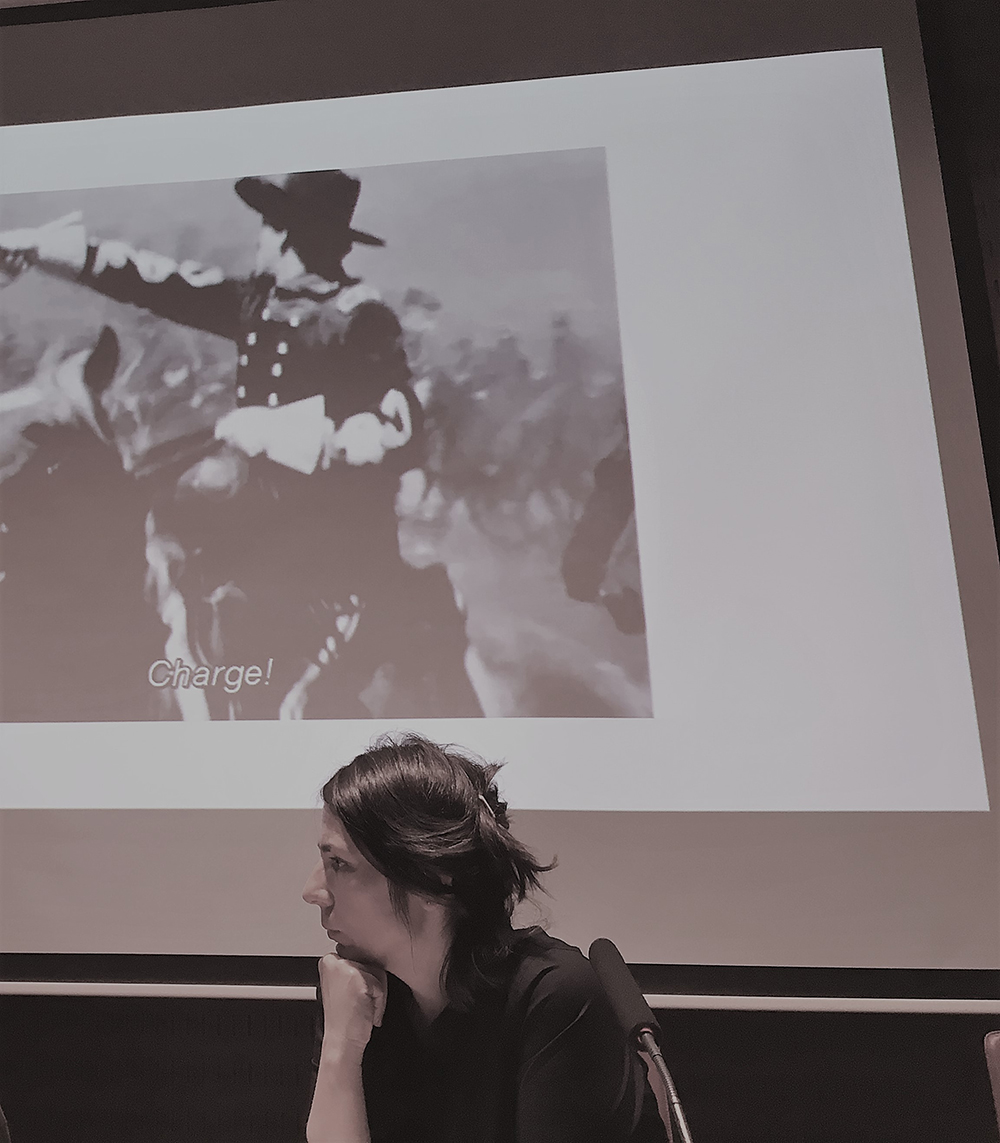