Montjuïc Castle, as it is today, is largely the result of the modifications planned by the military engineer Juan Martín Cermeño (1699/1700-1773) in 1751 and carried out between 1753 and 1779. These alterations, which were intended to strengthen the defences of the fortress, involved the demolition of part of the old castle, retaining the improvements made in the time of the viceroy Velasco at the end of the seventeenth century and then introducing new structures on an irregular trapezoidal layout adapted to the lie of the land of the hill, with four bastions at the extremities, a moat and a covered way around the perimeter.

The figure of Juan Martin Cermeño is paradigmatic of the rise of the role of the military engineer in the design and the urban development of large spaces in Catalonia during the eighteenth century. Barcelona was an example of this thanks to the royal engineer Pròsper de Verboom, who initiated the construction of the fortress in what is now the Parc de la Ciutadella, later completed by Cermeño, and which led to the demolition of much of the Ribera neighbourhood and the creation of the Barceloneta district among others.

Apart from Montjuïc Castle, Cermeño devoted his time to copying and improving on the system of star-shaped citadels designed by the French engineer Sébastien Le Prestre (1633-1707), Marquis de Vauban, usually referred to as Vauban. His most ambitious project along these lines was the design and construction of the Castle of Sant Ferran in Figueres, considered one of the finest examples of a bastioned fortification in Europe and the rest of the world, in view of its size and the quality of the construction work.

Montjuïc Castle was declared a “Cultural Asset of National Interest” (BCIN) in 1988. 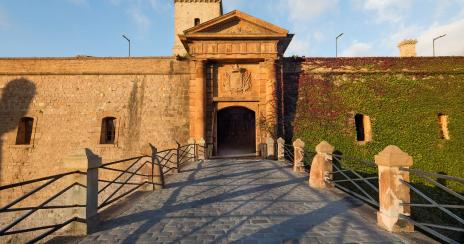 The entrance bridge and the façade 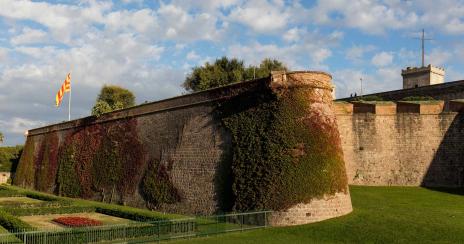 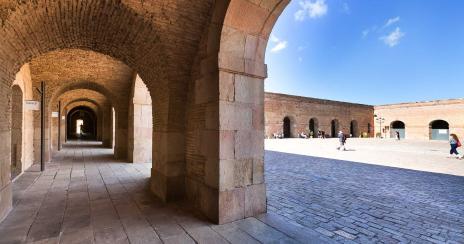 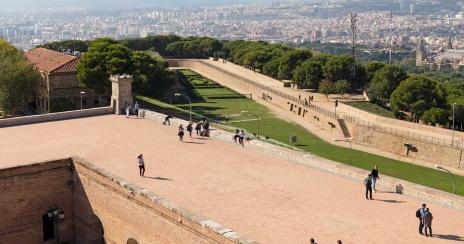 The terrace and the watchtower 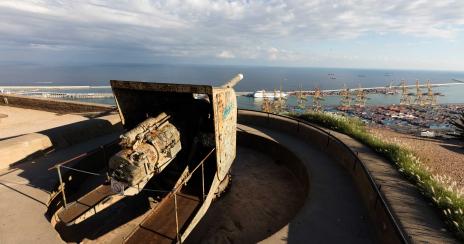 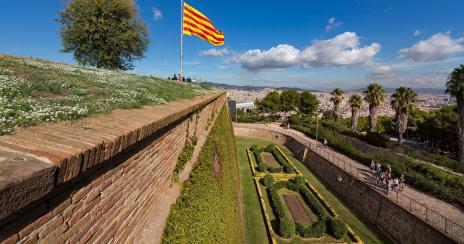 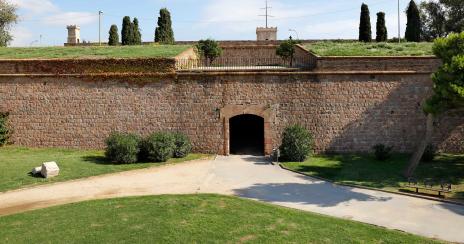 The hornwork and the ravelin 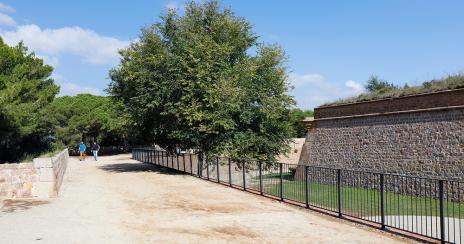 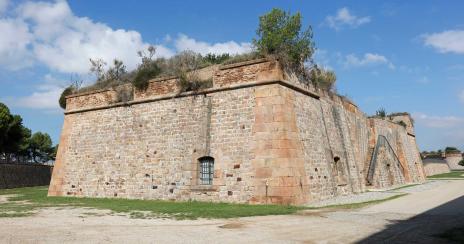 The seaward and landward lunettes (non-accessible) 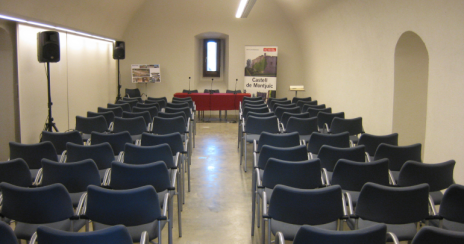