The creative industries are the focal space of culture where all artistic and creative expression that pro-actively enters into dialogue with new technologies to the point where it adapts to them and finds in them an automatic reproduction tool, progressively come to rest.

Also included among the creative industries are new sub-sectors tied to the economy (such as programming, video creation, R+D, and so on) and activities with "traditional roots" in manufacturing, such as printing, fashion, jewellery, musical instruments and toys.

Following this definition, a large part of Barcelona’s current creative landscape is shaped by cultural and creative industries. Furthermore, they are a cultural sphere that is in constant growth, and a powerful vehicle for creating competitiveness, wealth and jobs.

Barcelona is the pole of attraction for creative activities in Catalonia. 49.5% of the country's jobs in the sector are based in the city, 16.9 points above the city's overall weighting for employment, accounting for 48.1% of the firms in the creative sectors with salaried Catalan employees.

In the second quarter of 2018, the creative sectors created 12.6% of jobs in Barcelona. The relative weighting of the sector in terms of the city's jobs has increased by almost two points since 2008, when it stood at 10.8%. Its creative business network represents 12.2% of all Barcelona’s business network.

For the first time, the creative sectors now account for over 135,000 jobs in the city, having created more than 30,000 jobs over the last five years. 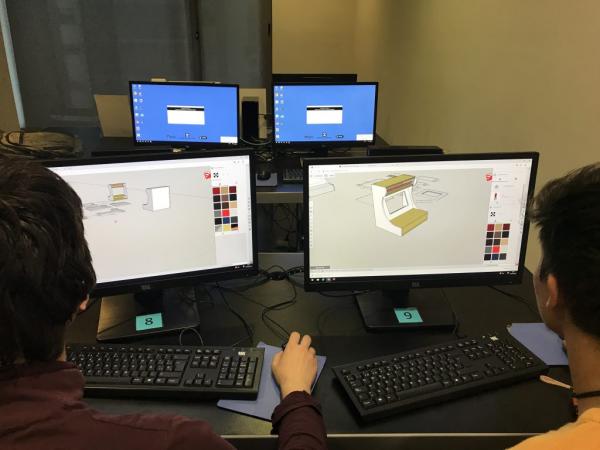