The Social and Solidarity Economy (SSE) is a series of social and economic initiatives that prioritise satisfying the needs of their members and other people over profit.

These are initiatives which are independent from the public authorities and guided by such values as fairness, solidarity, sustainability, participation, inclusion and commitment to the community. They are also promoters of social change.

The SSE is a diverse sphere made up of social and economic activities that are influenced by the cooperative movement and share common transformational features: democratic and participatory management, their contribution to the creation and fair distribution of wealth, their orientation to human needs and their commitment to the community.

As reported in the study “L’economia social i solidària a Barcelona [The Social and Solidarity Economy in Barcelona]” (2016), there are 4,718 cooperative, social and solidarity economy initiatives in the city, which generate approximately 8% of the city’s jobs. Of these 4,718 initiatives, 2,400 are third sector entities; 1,197, employment companies; 861, cooperatives, and 260 community-economy initiatives.

Barcelona City Council and the area of the social and solidarity economy represented by AESCAT (Catalan Social Economy Association) are jointly developing a city strategy for 2030 that aims to consolidate and structure the role of the social and solidarity economy in a pluralistic economy model. In the first term of 2020, the City Strategy for the Social and Solidarity Economy 2030 will set out some lines of action, challenges and strategic levers which, among other purposes, will form the basis of the new Development Plan for public policy and for the 2019-2023 term of office. 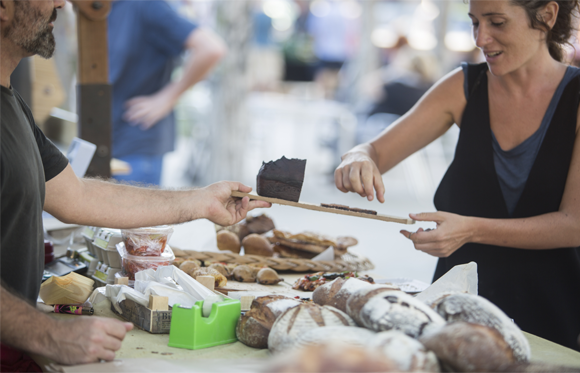 L'economia social i solidària a Barcelona (2016)