99 years at the service of Barcelona city residents 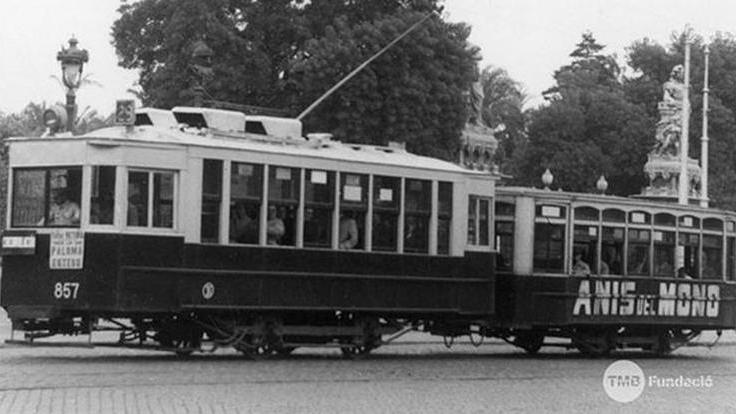 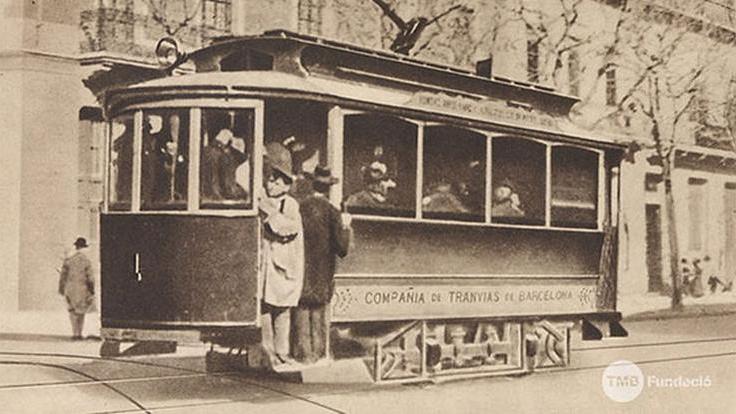 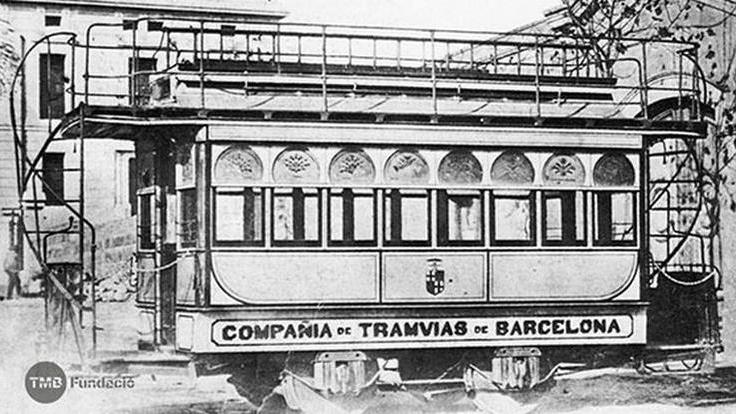 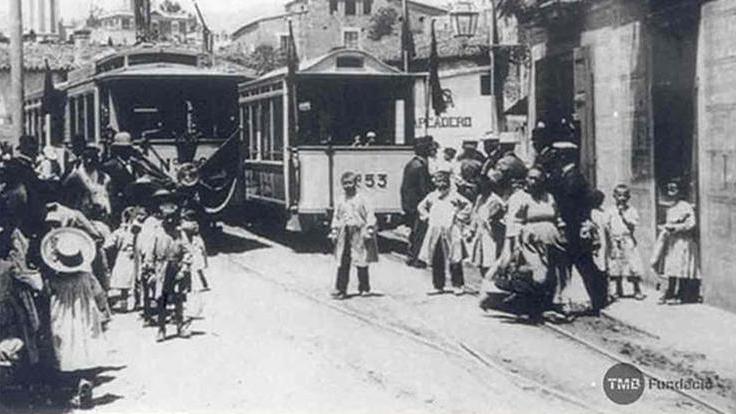 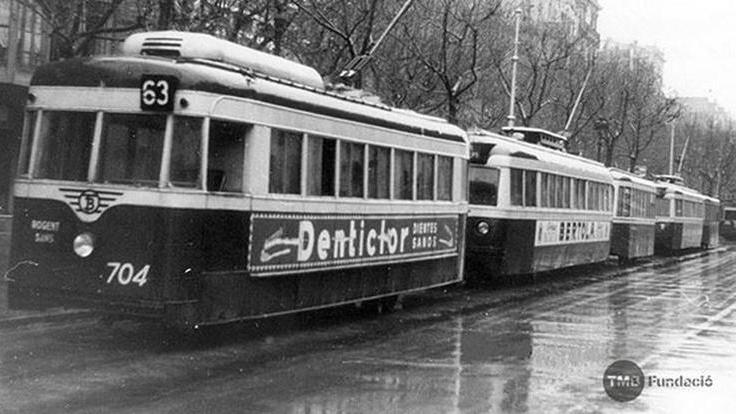 Barcelona's first tram started went into service on 27 June 1872. It set off from Pla de la Boqueria, on the Rambla, and went as far as Josepets de Gràcia, now a square called Plaça de Lesseps. It was driven by four horses. The La Barceloneta, Sant Andreu, Sants and Poblenou appeared later, running, as their names would suggest, to the city centre. The “ring line” officially opened in 1887, following a route that went round the old walled area of the city.

That same year saw the first steam tram go into service, running from C/ Trafalgar to Clot and Sant Andreu. Such a "long” journey could no longer be covered by animal traction. The City Council, however, restricted its speed and banned it from Plaça de Catalunya: too much smoke and noise for the city’s residents!

Electric traction did not reach Barcelona until 1899; the first electric line was the “ring" one, with all the existing lines following suit over the coming years. Little by little, a strong public transport system was taking shape that connected the city centre to the towns and neighbourhoods of the plain.

The elitist nature this new mode of transport had been created with –only accessible to the middle class– disappeared, making trams the transport of the masses in the thriving Barcelona of the first third of the century. The image of crowded trams with lots of people hanging from their boarding steps is part of the image of the city that was organising the Universal Exposition of 1929. There were 800 trams during that time. running along a network more than 200 km and capable of transporting over 250 million passengers a year.

The system was very badly affected by the Fascist uprising in 1936 and subsequent civil war. By the time the war ended, there were barely more than 50 units in working condition. The service was gradually re-established and even extended during this difficult stage, seeing through the strike of 1951, a big popular protest against the rise in ticket prices which was repeated in 1957. The following year Porcioles, then the city’s mayor, municipalised a service that reached its height in 1952, with 358 million passengers. Unfortunately, the plans of the Francoist city council were to replace the trams with Pegaso buses. The result was a long death that ended on 18 March 1971, with the closure of the remaining lines, from Drassanes to Horta and to Via Júlia. The regime’s propaganda pronounced its sentence: “Barcelona is finally free of trams”.