The tramway returns to Barcelona 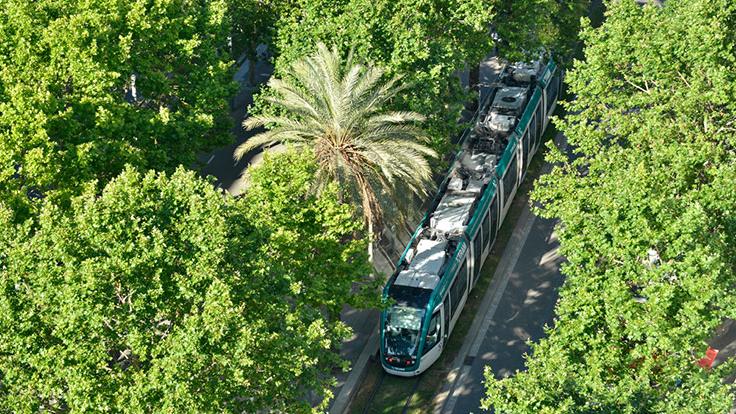 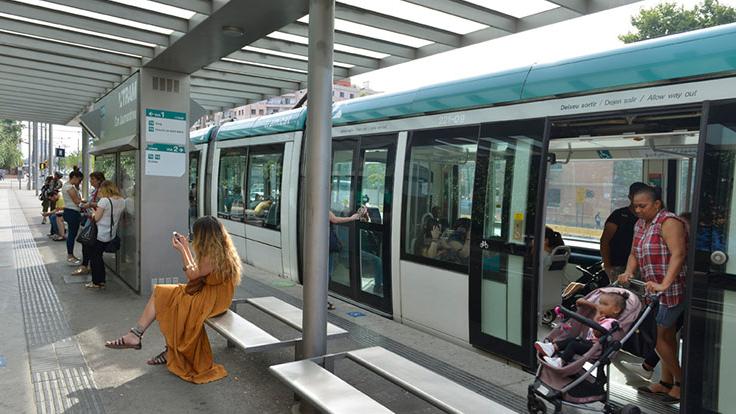 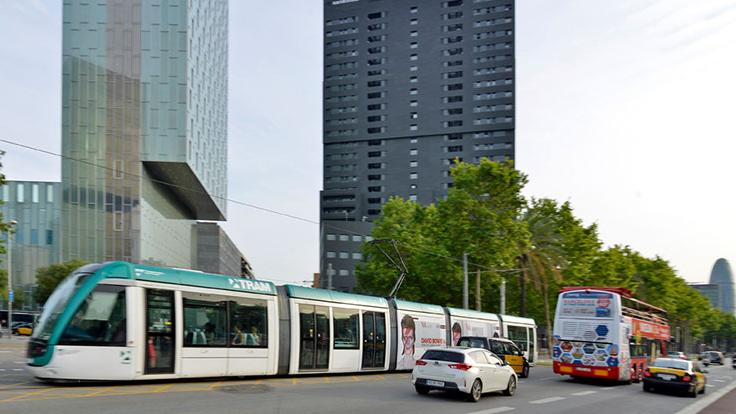 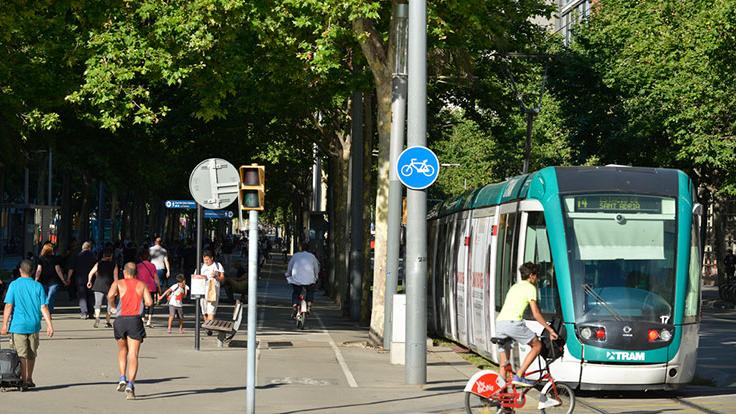 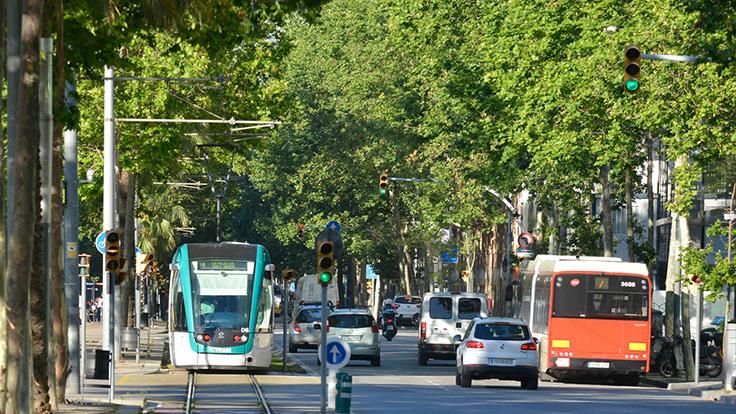 The recovery of democratic city councils in Barcelona and the Metropolitan Area brought about a radical change in the urban mobility policies that were part of the strategy for reclaiming urban public spaces. Initiatives such as demolishing the Ronda del Mig overpass are a good example of this: cars are no longer in control of Barcelona’s urban planning.

It is in this context that great attention has been paid to the experiences of European cities that have decided to re-introduce trams, using them not only as an efficient mode of transport, but also as a powerful tool for reclaiming the quality of urban spaces. Nantes is a pioneering city here, though its experiences have been quickly adopted throughout the continent.

In 1997, an experimental tramway was built on Av Diagonal, stretching from Plaça de la Reina Maria Cristina to Plaça de Francesc Macià, along which two models were run: an ALSTOM and a SIEMENS. Its warm public reception gave the authorities a new impetus, and a year later, the recently created ATM consortium bringing together city councils and the Catalan regional government, issued an invitation for tenders for the concession and operation of the Diagonal - Baix Llobregat tramway (the Trambaix).

The award of this project to Tramvia Metropolità in 2000 marked the start of work that would end in 2004 with the return of the tram to Barcelona and six more municipalities: L’Hospitalet, Esplugues, Sant Joan Despí, Cornellà, Sant Just Desvern and Sant Feliu del Llobregat.

Both lines have led to major urban-improvement initiatives that have resulted in a spectacular change in the quality of the space. It is an added value of the new tramway which, obviously, constitutes a powerful public transport system, capable of providing an excellent service to millions of passengers every year.

The tram connection in Barcelona

The future connection between the two tram lines on Diagonal solves the current dysfunctional problem: an unconnected tram network. It will also mean that the service will cover a greater part of the urban and metropolitan areas.

This is why it is one of the key factors for enhancing the public transport system, as well as combating the air and noise pollution caused by an excessive use of private motor vehicles in the city.

Moreover, the urban model resulting from the improved tram service is a healthier one, as fewer cars will lead not only to a direct reduction in air and noise pollution, but also to greater road safety.

The new tram link is therefore an opportunity to redesign the city and implement a model based on sustainable mobility, which prioritises pedestrians, bicycles, and public transport, with the aim of building a healthier, more equitable and sustainable city for everyone.