Everyone has the right to freedom of thought, conscience and religion; this right includes freedom to change religion or belief, and freedom, either individually or in community with others and in public or private, to manifest his religion or belief in teaching, practice, worship and observance

The Religious Affairs Office (OAR) is a municipal service that serves as a reference point for religious and spiritual issues and everything to do with the city’s religious and faith-based organisations and communities.
The office's goals, following the principles of interculturality, are as follows:

The OAR assists, informs and advises citizens on issues relating to plurality of beliefs and religious situations, as well as their application in daily life in Barcelona. It also organises training initiatives and dissemination, debate and dialogue activities to make known and to raise awareness of this reality that is part of the city.

The office aims to serve a public ranging from the city’s religious and faith-based organisations and communities to municipal staff and services and Barcelona’s citizens. 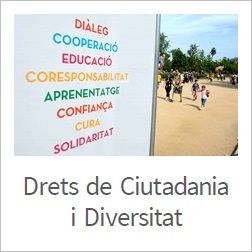 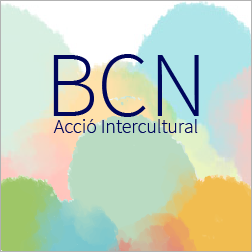 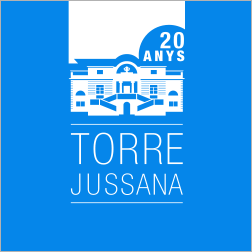 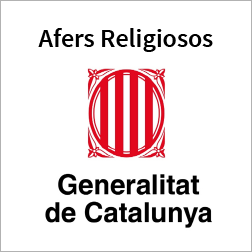 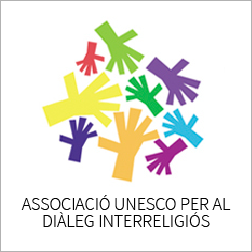 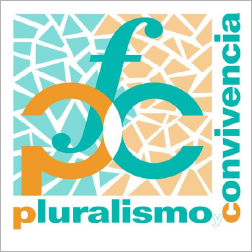 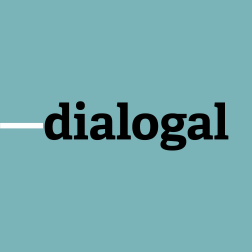 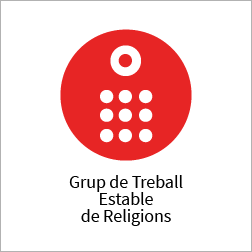