The CMIB awards consist of:

Below you can find the videos and other informations of this past edition, as well as of the previous editions: 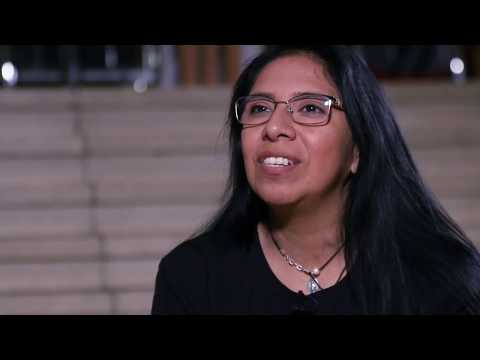 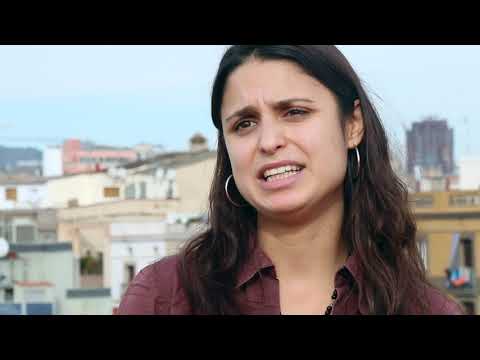 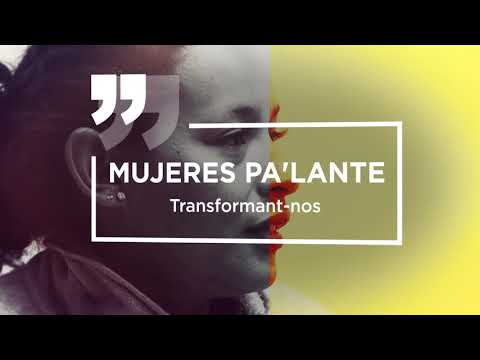 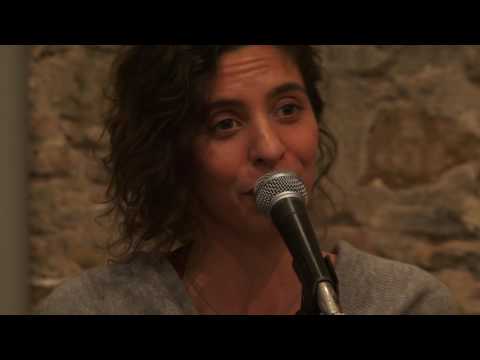 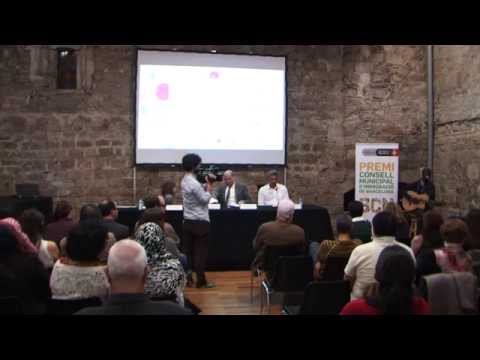 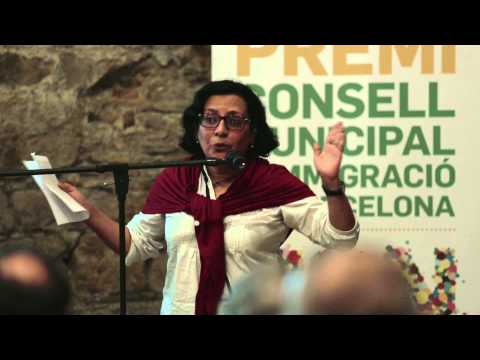 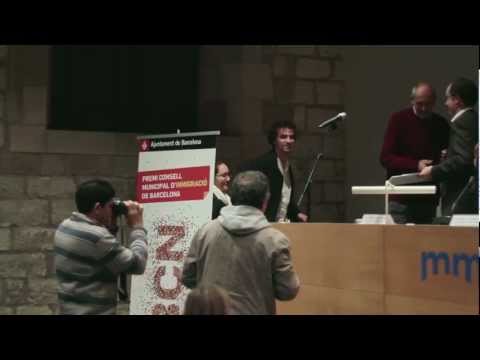 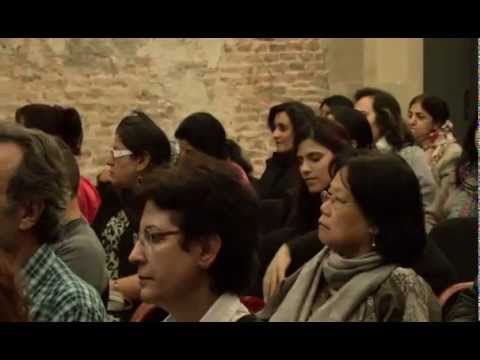 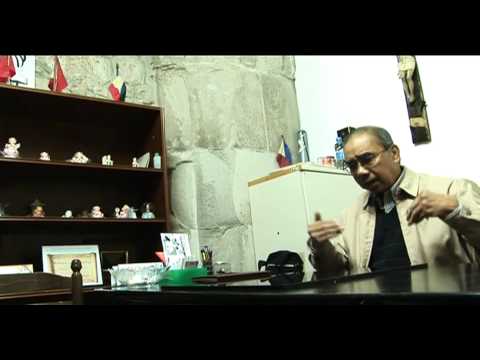 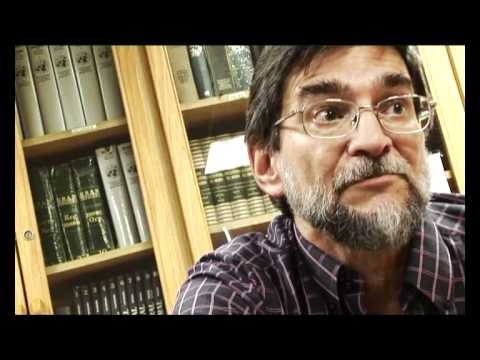