The Barcelona Municipal Immigration Council (CMIB) is a consultative participatory body at Barcelona City Council made up voluntarily of immigrant and host entities and associations, social officers, municipal political groups and observers keen to have an impact on the social, cultural and political environment and ensure immigrants can exercise full citizenship. 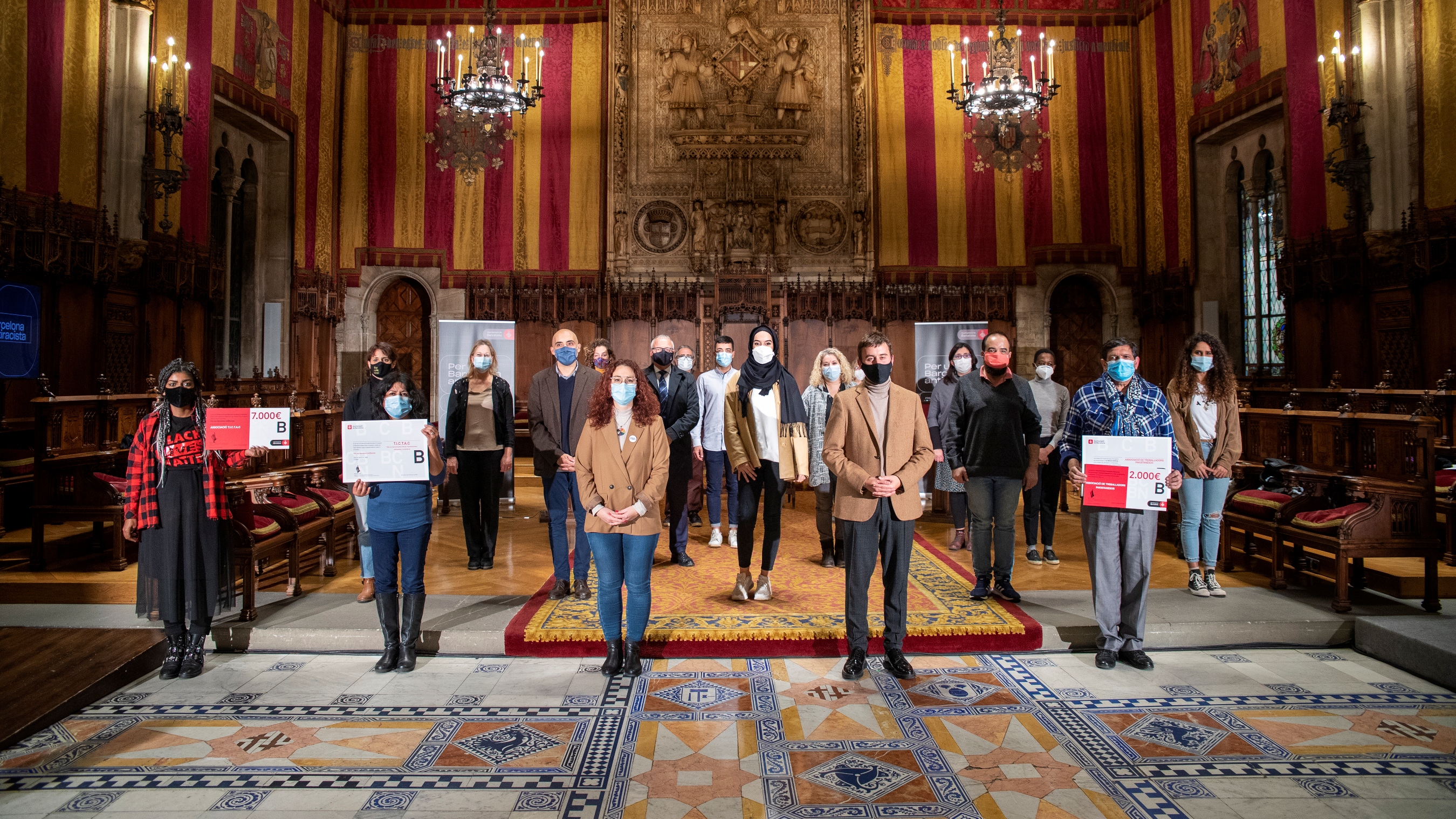 Set up by Barcelona City Council in 1997 with the aim of satisfying the mandate described under Articles 9(2) of the Spanish Constitution and 43(1) of the Statute of Autonomy of Catalonia:

“It is the responsibility of the public authorities to promote conditions ensuring that freedom and equality of individuals and of the groups to which they belong are real and effective, to remove the obstacles preventing or hindering their full enjoyment, and to facilitate the participation of all citizens in political, economic, cultural and social life.."

“The public authorities shall promote social participation in drafting, providing and evaluating public policies, and also the participation of individuals and associations in civic, social, cultural, economic and political matters, with full respect for the principles of pluralism, free enterprise and autonomy.”

The City Council has established this advisory participatory body with its own jurisdiction, as one of the necessary mechanisms for ensuring that Barcelona is a pluralistic and integrating city for immigrants, ethnic minorities and every culture in general.

The Council has a Technical Secretary, a post filled by a municipal officer and whose function is to support, promote and stimulate the Council’s bodies.