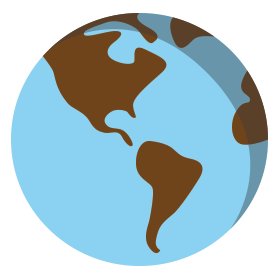 Barcelona City Council declares its intention not to have any legal connection to enterprises that divert funds, whether directly or through shell or subsidiary companies, to countries deemed tax havens, for the purposes of evading their tax obligations.

This is expressly stated in Mayoral Decree S1/D/2016-1419, of 19 May, which makes it an essential term in municipal public contracts for contractors not to have any illegal economic or financial relations with a country deemed a tax haven.

Companies that have declared they have activity in tax havens are listed in Barcelona City Council’s Contractor's Profile , as stated in the above-mentioned decree.

The Official Journal of the European Union of 22 May 2019 publishes the list of non-cooperative countries and territories in fiscal matters, as well as the current status of cooperation with respect to commitments made by different countries. 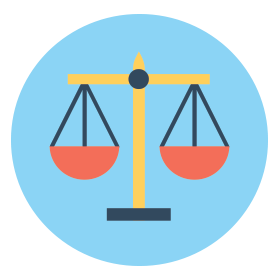 Directive 24/2014 on public procurement recognises the possibility of promoting fair trade as a performance condition or an award criterion in public contracts. According to the case law of the European Court of Justice, promoting the supply or use of products based on fair trade is part of the sustainability applicable to procurement, where social, environmental and ethical considerations need to be integrated into all stages of the life cycle of contracts. In the case of fair trade, this may include, as award criteria and conditions, a requirement to pay a minimum price and a premium to producers, for example.

Mayoral Decree S1/D/2017-1271, of 24 April, on Sustainable Public Procurement, establishes the approval of a series of specific instructions, including one on fair trade, which help to regulate sustainability and fairness in Barcelona City Council’s public contracts. 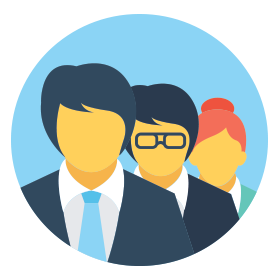 Barcelona City Council has developed a process for strengthening and improving public integrity through the approval of a code of ethics and conduct aimed, among other things, at the City Council’s elected members and executive staff . This code provides for various guidelines on conduct in contractual matters to avoid conflicts of interest and promote public integrity, such as abstaining from taking part in any public procurement procedure where a conflict of interest may arise.

On the other hand, Barcelona City Council has also launched the Ethics and Good Governance Box , where the aim is for people to be able to report bad practices to the City Council and its subsidiary entities and act as a mechanism for guaranteeing public integrity in municipal public procurement.

These measures are accompanied by the forthcoming approval of a code of ethics for the bidding company and contractor where the aim is to strengthen this public integrity through the proposal of mechanisms and tools that allow conflicts of interest to be prevented and tackled, and corruption in public procurement fought against.