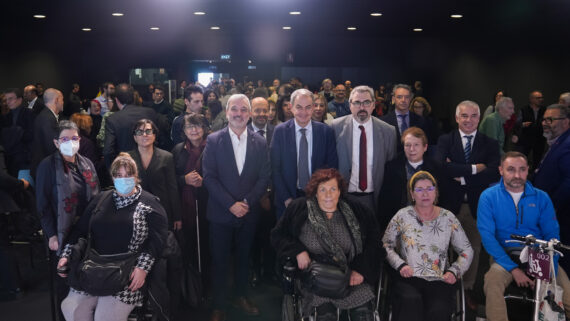 Agreement to include social clauses in public procurement

Inclusion. The ceremony forms part of the International Day of Persons with Disabilities, on 3 December. 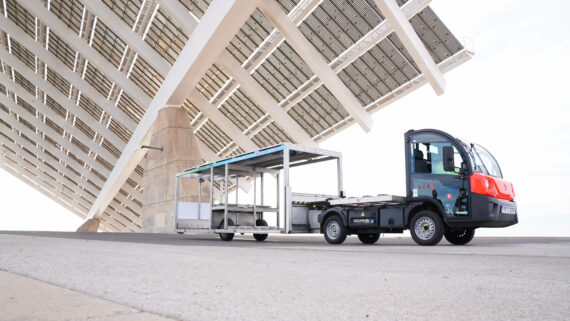 Solar energy to power redistribution vehicles for the Bicing service

Sustainability. The prototype currently being tested is powered by solar panels fitted on its trailer. 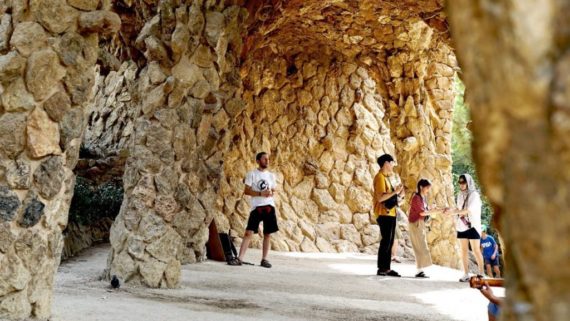 Inclusion. Boasting a budget of 100,000 euros for their implementation, they are going to be tried out in a pilot test in mid-February. 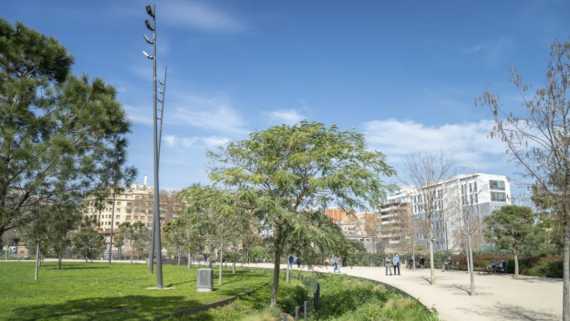 Public Procurement. The data correspond to the tenders published by Barcelona City Council’s Municipal Group during 2020. 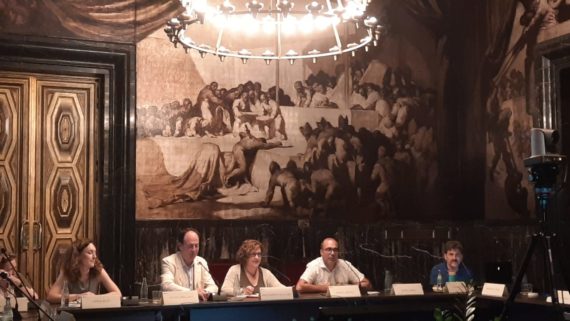 Public Procurement. The Plan has been approved by the Government Commission. 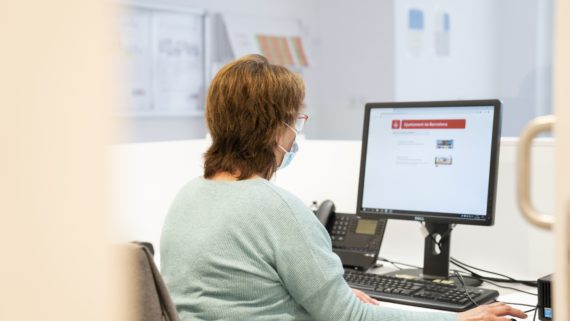 Inclusion. The sum is 10% higher than the planned amount of 10.5 million euros. 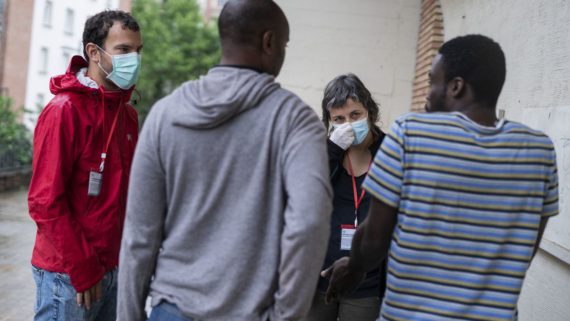 Cultural diversity. The special conditions will be set out in the clauses detailing public contracts. 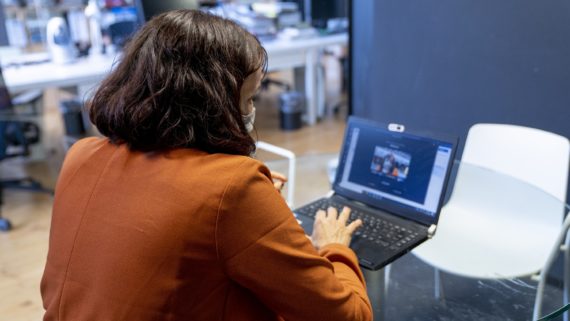 Feminism and women. The most common clauses relate to providers having equality plans, inclusive communication and measures to combat sexual and gender harassment. 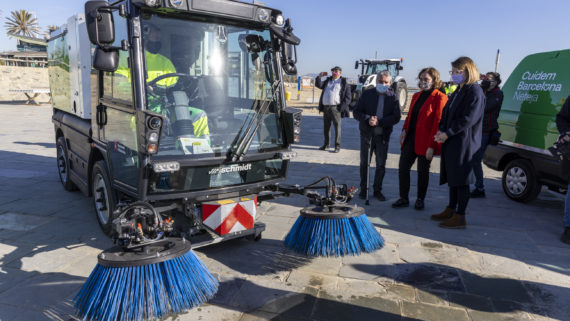 A new cleaning contract adapted to each neighbourhood, with more staff and more sustainable vehicles

The service will start being rolled out in March in the districts of Ciutat Vella, L’Eixample, Gràcia, Sant Andreu and Sant Martí, with the rest of the city to follow from September. 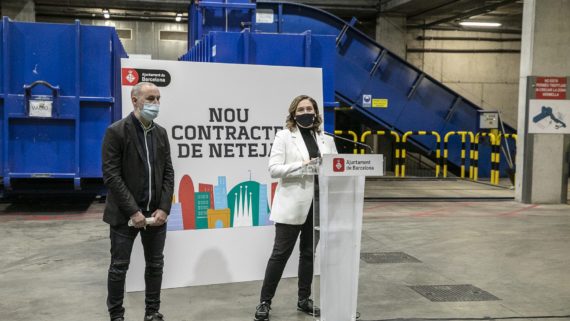 Public Procurement. Over 88% of public contracts include social clauses and criteria on the environment and/or innovation.