Atmospheric pollution in Barcelona affects the entire population's health every day, although not necessarily in the same way. Children, senior citizens, pregnant women and people with health problems, such as asthma or heart or pulmonary disease, suffer more from the effects of pollution than other people.

According to the studies carried out by the Barcelona Public Health Agency, pollution causes over 350 premature deaths each year and is a particularly significant health problem for the more vulnerable population, such as the 200,000 people under 14 years of age who live in the city. The studies also confirm that pollution directly affects the cognitive development of children. Numerous scientific studies show a direct link between exposure to atmospheric pollution and poorer health, both in the short and long term.

Polluted air causes lung cancer, has clear effects on cardiovascular and respiratory diseases, contributes to the onset of asthma and diabetes, inhibits foetal growth, delays the development of the brain and pulmonary function in children and shortens life expectancy.

Nitrogen dioxide (NO2) short-term exposure can irritate people's eyes and respiratory systems. The main effects of long-term exposure can be delayed lung development in children, bronchitis in asthmatic children and the appearance of chronic respiratory and cerebrovascular diseases in adults. In particular, suspended particulates (PM2,5 and PM10) affect the respiratory and cardiovascular systems. Long-term exposure to particulates in relatively low concentrations, which are normal in urban environments, can affect the lungs and even cause cancer. The finer the particle, the more dangerous it is to our health, as it penetrates as far as the inside of the circulatory system and enters the bloodstream.

Sport and pollution: It is medically advisable for the general public to do regular sporting activities in public areas, such as walking, running, cycling, swimming or other activities, in spite of the problems caused by daily air pollution. The health benefits of physical activity are much greater than any possible harm that exposure to polluted air may cause. However, in the case of high PM10 particle or NO2 pollution episodes, the most vulnerable members of the population (people with respiratory and heart diseases and senior citizens) are advised to reduce intense physical activity, especially outdoors. 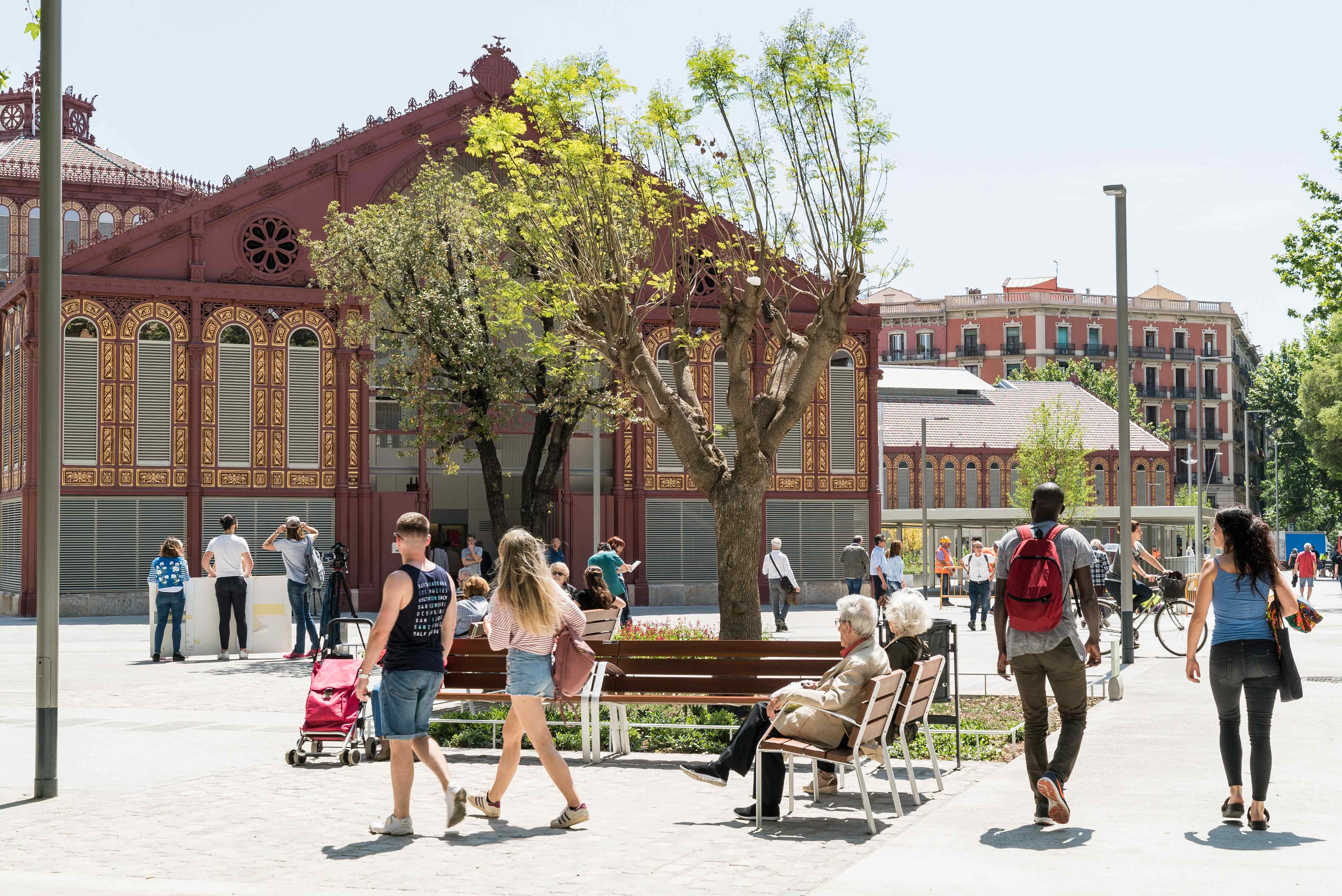 On high-pollution days, the air has short-term effects on health, especially for people with chronic respiratory and heart diseases. Such episodes may cause these individuals to experience a worsening in their symptoms as well as a rise in cardiorespiratory-related hospital emergencies, admissions and mortality rates. Where atmospheric pollution is very high, the general population may experience irritation to their throat or eyes and coughing.

Long-term exposure to atmospheric pollution is associated with a life expectancy of the population that is several months shorter than usual. It is estimated that keeping atmospheric-pollution levels in Barcelona under the threshold recommended by the World Health Organisation (WHO)  could prevent 659 premature deaths every year. Scientific studies show that atmospheric pollution harms our health, even when the levels do not exceed the thresholds established under European legislation. On the other hand, it has also been shown that improving air quality is beneficial for the health of the population.

Children are one of the population groups that are most affected by atmospheric pollution, and this is also true in Barcelona city. New-born babies and young children have a higher breathing rate than adults. They inhale more atmospheric pollutants and their lungs and immune system have not fully developed. According to studies, air pollution levels double during the times of day when children start and finish school. Air pollution can alter cerebral connectivity and brain development in school children, as shown in several research studies conducted by the Barcelona Institute of Global Health (ISGlobal).

Exposure to atmospheric pollution starts before birth. Very fine particulates pass from the lungs to the blood and can cross the placenta and reach the foetus. There is clear evidence that exposure to atmospheric pollution during pregnancy has a negative effect on foetal growth. It is estimated that keeping Barcelona’s atmospheric-pollution levels below the threshold recommended by the World Health Organisation (WHO) could prevent as many as 198 cases of underweight births and 68 premature births every year.