What is happening to the air we breathe

Intense industrial activity, the high volume of traffic in Barcelona and its metropolitan surroundings, the Mediterranean climate of low average rainfall over the course of the year and the arrival of Saharan dust clouds all encourage concentrations of polluting elements in the air we breathe. This negatively affects our health.

The two most harmful and abundant air pollutants in Barcelona are nitrogen dioxide (NO2), an irritant gas that attacks the lungs and is mostly produced by internal combustion engines, and suspended particulates under 10 microns in diameter (PM10), which are especially harmful to the respiratory and cardiovascular systems, and are produced in the processes of combustion and driving and braking of vehicles, as well as in construction work, among others.

Even though they cannot be seen, these pollutants severely endanger the health of everyone, but especially the most vulnerable groups such as infants, pregnant women, adults with heart disease or respiratory problems and elderly people. 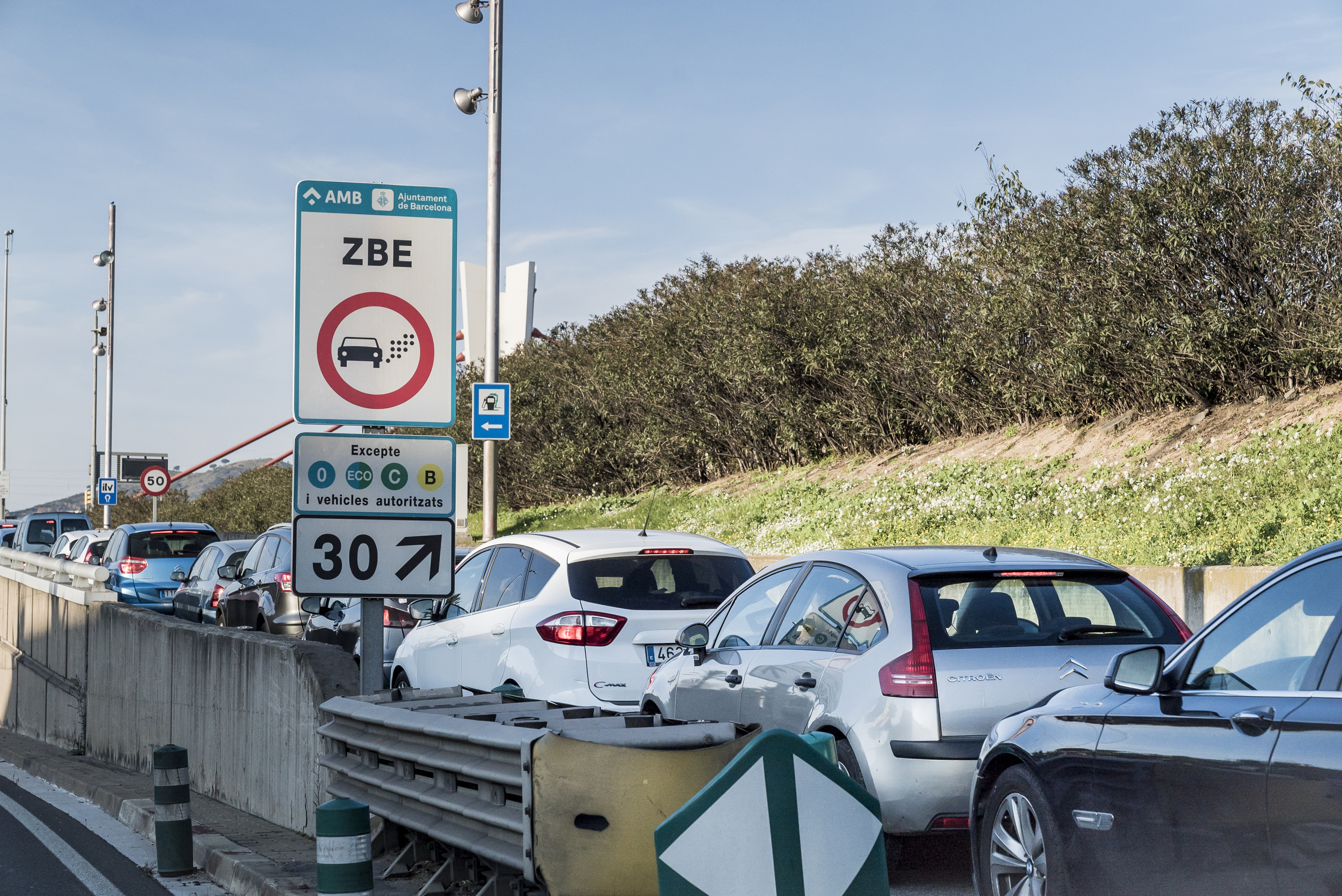