In Barcelona, 11 stations make up the Atmospheric Pollution Monitoring and Forecasting Network and they measure the air concentration of the main environmental pollutants that are harmful to people’s health. The data, along with other meteorological units and physical chemistry dispersion, is computer-processed and information on the pollutants in each area of the city is provided.

The stations monitor over 10 pollutants, including carbon monoxide, benzo[a]pyrene and heavy metals. It does not control the focus of the emissions, but it monitors the levels of concentration of pollutants in the air we breathe.

The stations in Barcelona are located in places that represent different street categories. Thus, the registers obtained can be extrapolated to other areas with similar urban conditions.

The stations can be divided into three types: urban-area stations, suburban stations and traffic stations.

The Atmospheric Pollution Monitoring and Forecasting Network  is co-managed by the Government of Catalonia and the Barcelona Public Health Agency. 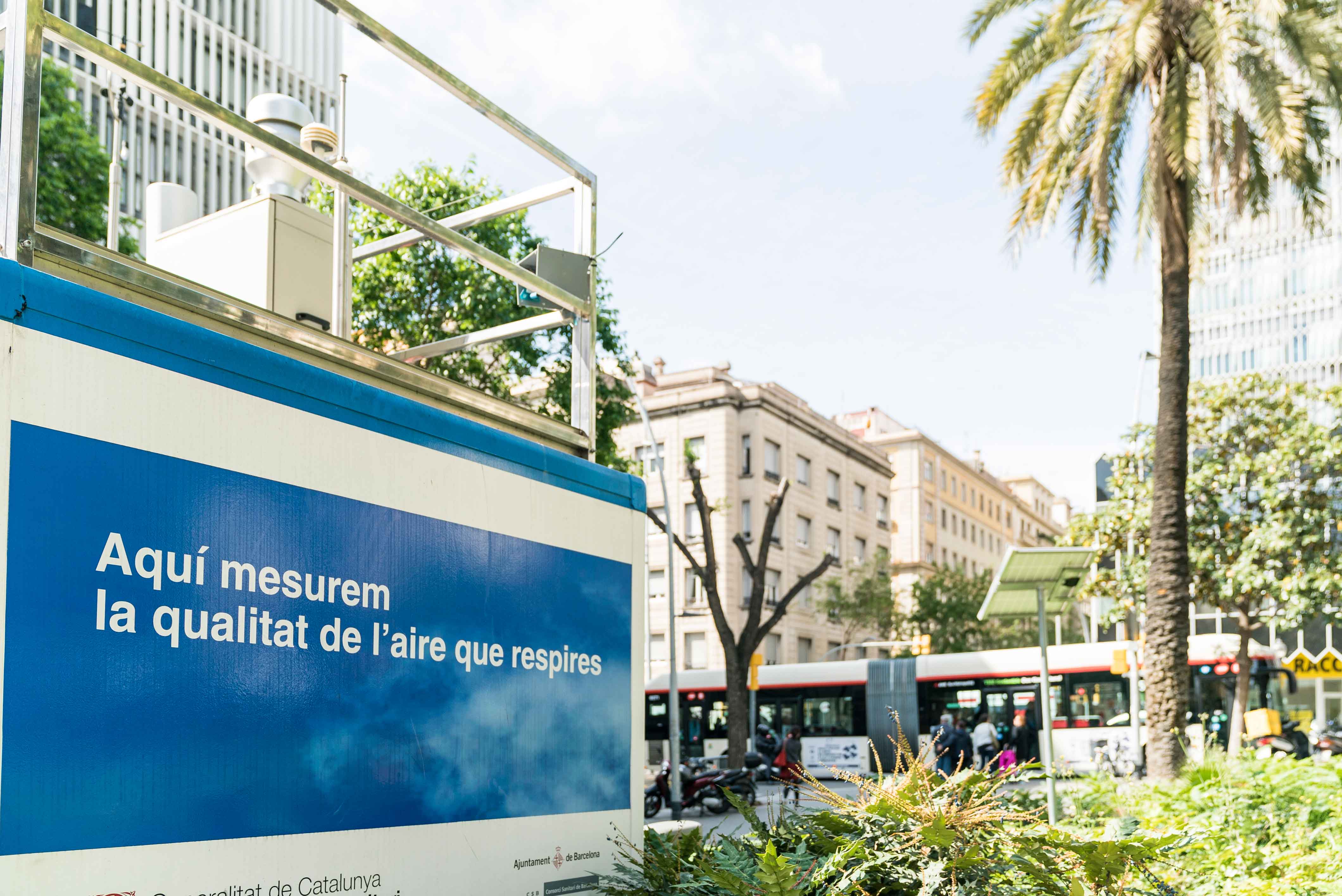 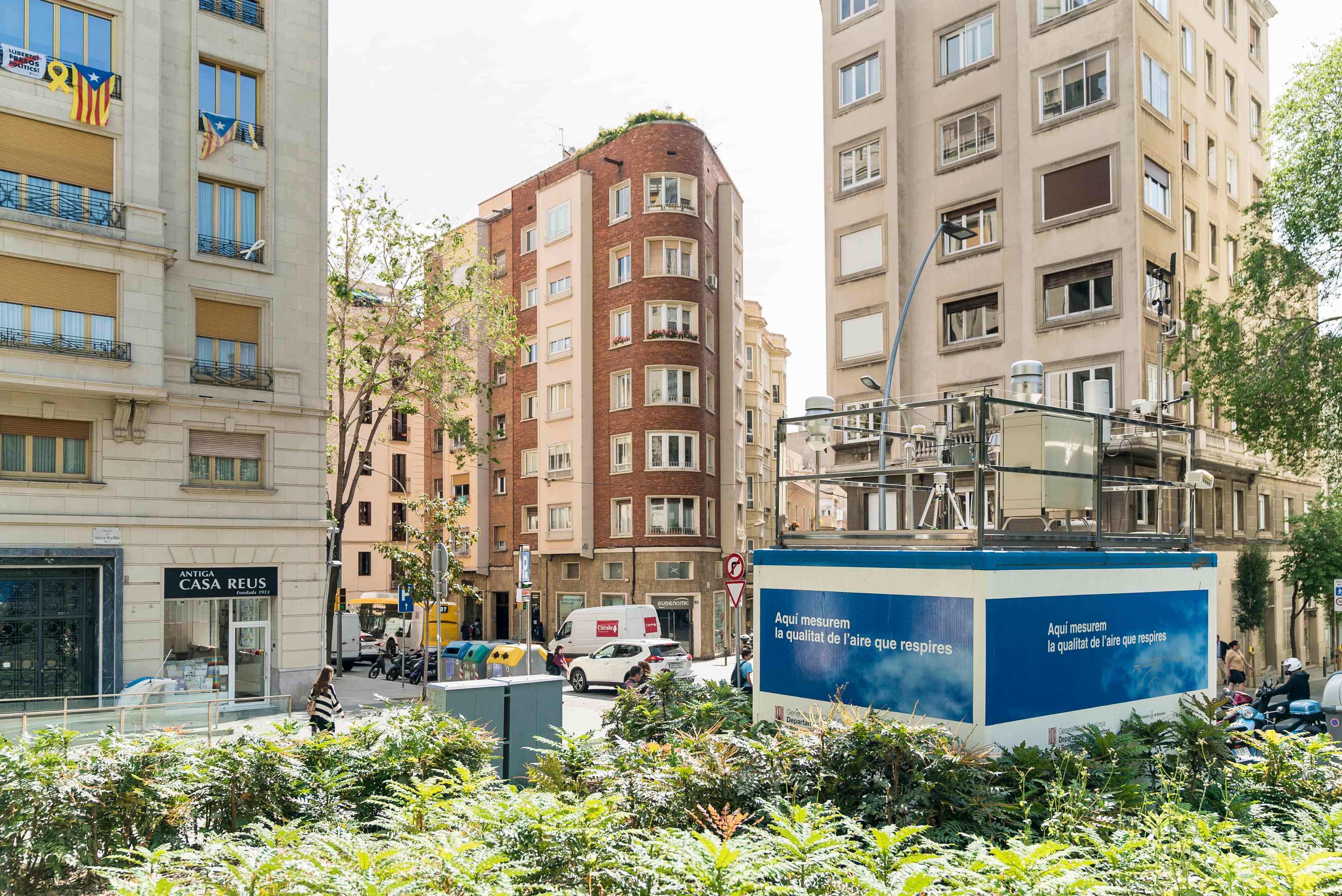 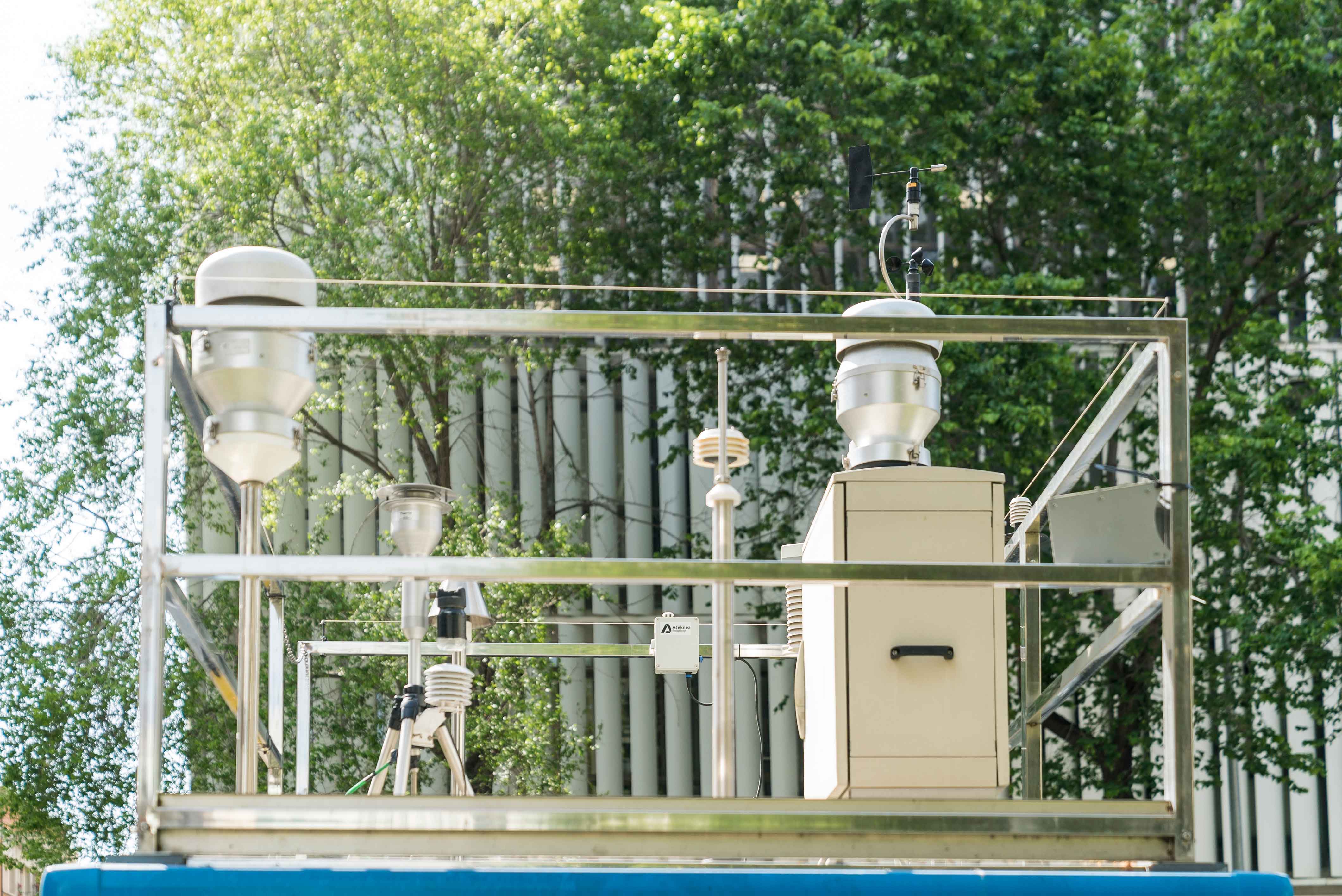 To facilitate the understanding of the level of Barcelona air quality in real time a five level classification has been established. These levels, represented with a colour code, range from good to very bad quality. Level scaling is based in Nitrogen Dioxide (NO2) and Particulate Matter (PM10) concentrations in the atmosphere.

The classification is based on the reference thresholds of the World Health Organization (WHO) and on the various phases established in the City Council Protocol for high pollution episodes.