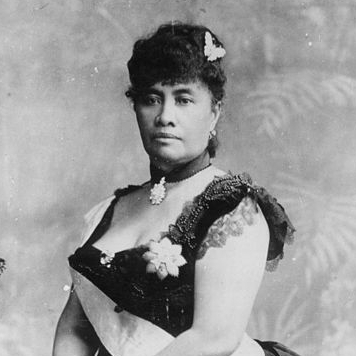 The last Queen of Hawaii

Lili’uokalani I of Hawaii was the last monarch of the now-disappeared Kingdom of Hawaii. She was overthrown in 1893, resulting in the loss of political independence of a Polynesian archipelago that lay right in the middle of the Pacific Ocean....

Lili’uokalani I of Hawaii during her stay in London on the occasion of Queen Victoria’s Golden Jubilee. Walery, 1887. Hawaii State Archives.

Lili’uokalani I of Hawaii was the last monarch of the now-disappeared Kingdom of Hawaii. She was overthrown in 1893, resulting in the loss of political independence of a Polynesian archipelago that lay right in the middle of the Pacific Ocean.

When James Cook, the British explorer and captain, landed – unintentionally and fortuitously – in Honolulu Bay in 1778 (according to Spanish cartographers, the existence of these islands was already known to Europeans) he found himself on an archipelago (which he named the Sandwich Islands) that was in the process of great political and social upheaval. The native population, of Polynesian origin, was divided up into small nuclei of political power organised into clans or tribes that were independent of each other. However, this situation came to an end in 1882 when Kamehameha, the leader of the most powerful clan on the island of Hawaii, embarked on a campaign to conquer all the other tribes with the aim of unifying all the islands politically. He finally achieved his goal, and in 1810 the Kingdom of Hawaii was formally founded. 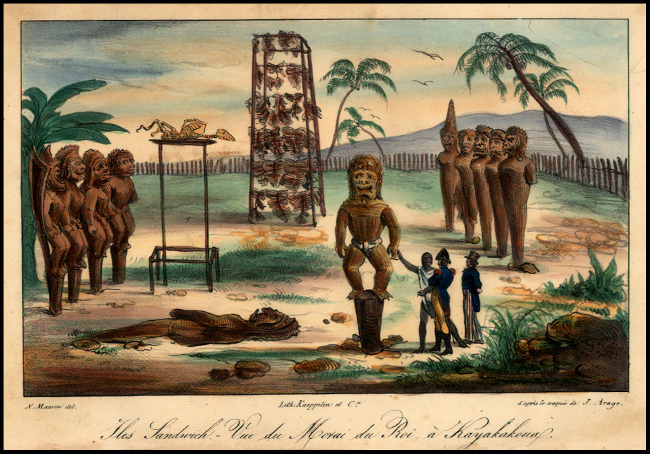 Lili’uokalani I of Hawaii during her stay in London on the occasion of Queen Victoria’s Golden Jubilee. Walery, 1887. Hawaii State Archives.

Kamehameha the Great (as he became known from that time on) founded a royal dynasty that lasted until 1873, when the Hawaiian noblemen proclaimed a new king from a different dynasty – David Kalakaua I. Throughout almost all of this century of native sovereigns, the Hawaiian state remained politically independent from the world powers by signing international treaties with many different countries, from the United Kingdom to the new republics emerging in South America, such as the United Provinces of the Rio de la Plata (Argentina).

Hawaii’s monarchs began to adopt the dress codes of their European counterparts, and they introduced economic, political and social reforms that gradually replaced their ancestral rules and customs. At the same time, Hawaii increased its dependence on one of the powers with which it had the most trade and diplomatic treaties – the United States of America.

North American presence on the archipelago had first begun with the arrival of Protestant missionaries. There was a sharp increase in proselytising, thanks to the fact that all the autochthonous aristocracy converted to Christianity, thereby facilitating the conversion of almost the entire Hawaiian population. This factor is crucial for anyone wanting to understand the power and influence that the US came to exert over Hawaii’s royal family, who were educated and trained in schools founded by American missionaries.

Given the threat of a British or French invasion, the Hawaiian monarchs sought closer links with the United States. This explains the continued concessions that were granted to the USA, including exclusive trade treaties and reforms regarding land ownership. This situation came to an end in 1875 with the signing of the Reciprocity Treaty between the Kingdom of Hawaii and the United States of America. The new laws on the tax-free importation of Hawaiian sugarcane (among other agreements) produced an enormous change in the natural and social landscape of this tiny Pacific state. Agricultural production was increased to industrial levels, vast expanses of land were occupied for crop-growing, and this led to a growing need for manual labour. As a result, hundreds of thousands of immigrants were shipped in from China and Japan. But the arrival of these new peoples to the island brought new diseases which hit the autochthonous population hard, leading to a massive decline in the population. 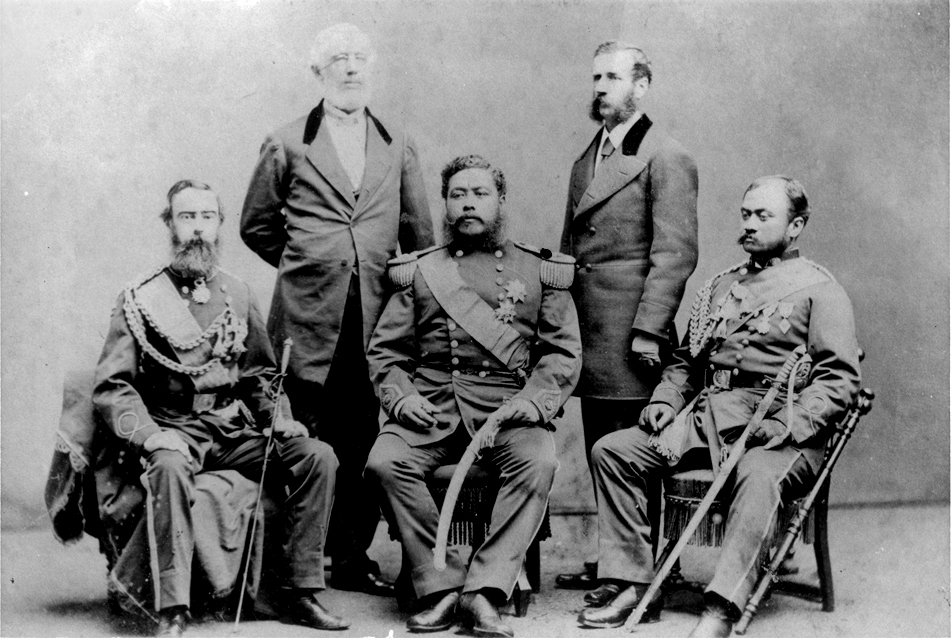 The exploitation of the land by the new American landowners soon had an impact on the island’s political and economic affairs. As a result of America’s constant meddling in the Hawaiian government, in 1887 an attempt was made to break relations with the new oligarchy. King Kalakaua I decided not to renew the Reciprocity Treaty, with the aim of reducing his kingdom’s dependency on America. This announcement brought a rapid response from Hawaiian-born Americans, who organised themselves into what was known as the Hawaiian League, and staged a coup d’état. They forced the king to sign a constitution that not only dispossessed him of all his legislative and executive powers, it also favoured the votes of white people in the election of new governments. This new agreement went down in history as the “Bayonet Constitution”.

When King Kalakaua I died childless in 1891, his place on the throne was taken by his sister Lili’uokalani, who had acted as regent for the kingdom during the king’s travels around the world. When Queen Lili’uokalani I came to the throne in 1891, the island’s American elites saw this as a grave threat to their status quo, as the new monarch’s nationalist tendencies were opposed to America’s trade interests.

Queen Lili’uokalani I of Hawaii acted quickly, ordering the drafting of a new constitution that would return both power to the monarchy and electoral influence to the native Hawaiians; it also repealed the Bayonet Constitution. But then in 1893, the American Hawaiians created a Security Committee with the aim of bringing down the queen, and with her, these new plans that threatened their position of power.

Under enormous pressure, the queen was forced to abdicate in 1893, and thus the last bastion of independent sovereignty and political culture of the Hawaiian people was overthrown. The Queen was replaced by a provisional government that was fully supported by the United States of America, and which lasted until the proclamation of the Republic of Hawaii in 1895. Then, three years later, inevitably, the archipelago was annexed by the USA. However, it was not until 1959 that the US Congress approved the inclusion of Hawaii into the Union as its 50th state.

A political leader, composer, writer and endowed with a redoubtable personality, the last Queen of Hawaii did not enjoy a happy retirement. Instead, she was condemned to failure: her imprisonment was commuted to house arrest, after which she was given very little personal or political recognition. 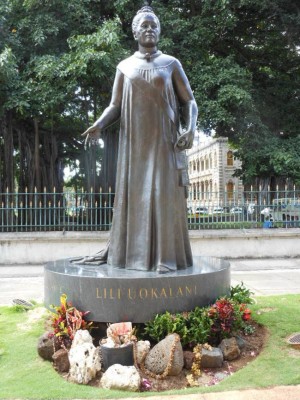