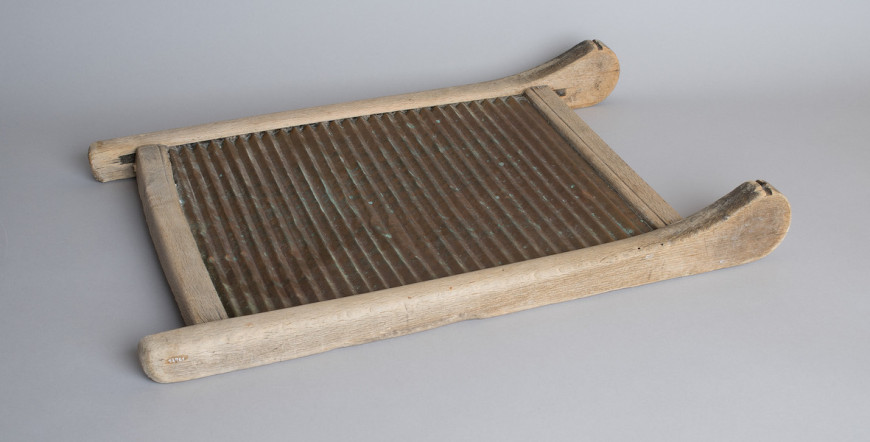 The everyday object turned into a musical instrument

We start from the idea that all objects can make music but not all are musical. The percussive sound of beating eggs or closing a door does not become music per se (although it could if it were part of a contemporary musical composition, right?). Music is the will to generate certain rhythms and melodies, usually to communicate, to ritualize acts and give them value. They are transformed into music when we place some of these sounds within a situation that in our culture we consider musical.

On the other hand, when musical instruments as we now know them did not exist, body percussion or the strucking of sticks or stones exercised the function of an instrument, in fact, this function was specifically granted, an added value. And later, when there has already been a production of increasingly technologically evolved musical instruments, it has allowed us to separate, for example in the Museum, the instrument exclusively for musical dedication from the rest of the objects. But are we sure?

You don't always have an instrument within reach and you need to sharpen your imagination to find elements to replace them, each one will do it with whatever is nearby: some wooden spoons, an elastic band, a bottle of anise...

Some examples can be found in the Museum, such as these: 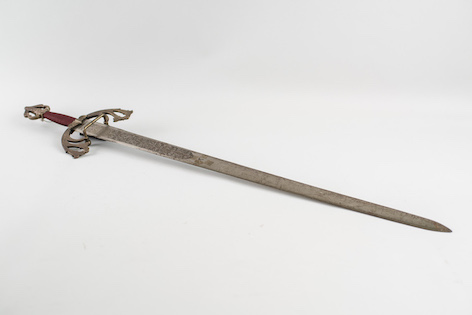 And out of the museum we can see another examples: 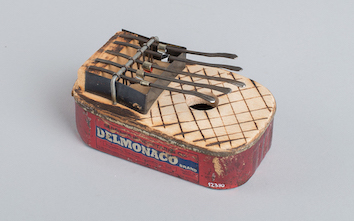 Outside the museum we also find musical groups that base their musical instruments on everyday objects in the key of recycling, too: from the group Les Luthiers to the Orchestra of Recycled Instruments of Cateura or Xavier Lozano, we would find hundreds of examples made with all kinds of materials, from elastic files or cords to plastic tubes, cigar boxes, etc.

In this way, there are everyday objects designed to be functional that, in some social gatherings, in the absence of musical instruments, gain added value and are part of the musical event.