A monographic exhibition dedicated to one of the most characteristic instrument families of the African continent, the sansas.

The Museum of Music of Barcelona starts a new line of collaboration with La Fontana Foundation, a private art center created in 1992 to guard the Helena Folch-Rusiñol collection, made up of an exceptional group of about 2,000 traditional African musical instruments, Oceania, Asia and America, and a fund of 14,000 pieces of Spanish ceramics.

This cycle starts with Music in your fingers. African Sansas of La Fontana Foundation, a monographic exhibition dedicated to one of the most characteristic instrument families of the African continent represented by more than thirty pieces, which can be seen from September 19, 2019 to August 30, 2020.

Instruments known as sansas or kalimbas - one of the most common vernacular appeals - have long been an exclusive feature of the African continent, from Côte d'Ivoire in Mozambique, through Cameroon and the Democratic Republic of the Congo, where most of the pieces preserved in the Fontana Foundation come from. At the end of the 18th century, the use of this instrument extended to the Americas as a consequence of the migrations imposed by the slave trade.

The first iconographic tests of this type of objects, then known as pianino or thumb pianos for their technique consisting of clamping the keys with the thumbs mainly, date back to the early 17th century and document copies brought by the Portuguese and Italian missionaries present in the basin of the Congo River. 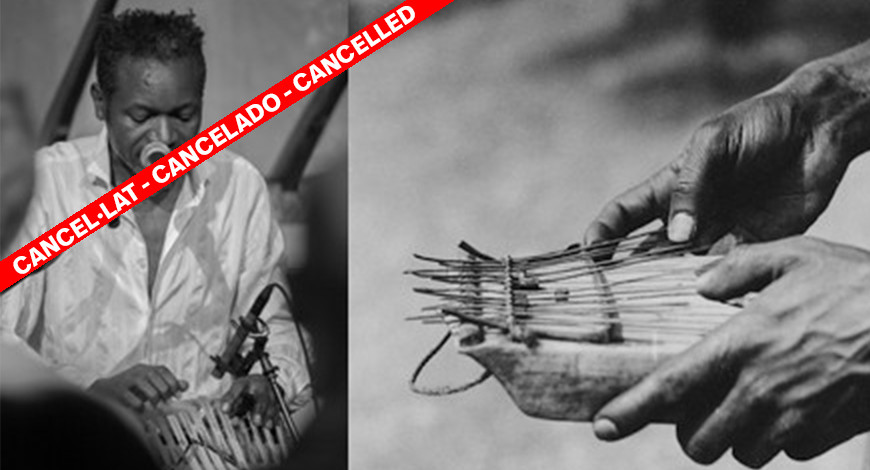