What is a citizen initiative?

Citizen initiatives are a means by which the general public intervenes in order for the City Council to carry out a specific action of general interest within its jurisdiction.

The initiative recognises people's ability to become active players in matters that affect the community as a whole, favouring the general public's role in defining priorities or needs in the city's political agenda. 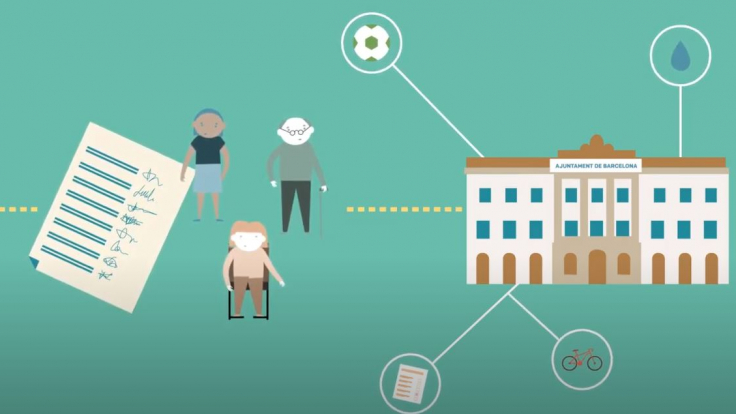