At the foothills of Montjuïc mountain nestle the streets of the Poble Sec neighbourhood: La Plaça de Santa Madrona is the scene of a long story by Quim Monzó. Traditionally, Montjuïc was an area where the more underprivileged set up home, first the Jews –from which the term “the Jews mountain” came about- followed by a host of the more marginalized. Many of the works by playwright and author Juli Vallmitjana are centred on the world and language of the gypsies from the area. Galician writer based in the city, Francisco Casavella, also conjured up his fiction from the district with the creation of a legendary character, the Watusi, who hides there. Another great novel on the city, The City of Marvels by Eduardo Mendoza, sets the scene using the pavilions built for the 1929 Universal Exposition held in the city. On the other side of Montjuïc, the area of Can Tunis and La Marina neighbourhood played a major part in the storyline in books by Francisco Candel selected as scene setters -of all places- from a city the size of Barcelona.

Download here and here the Paco Candel routes for the area written by Albert Pijuan. 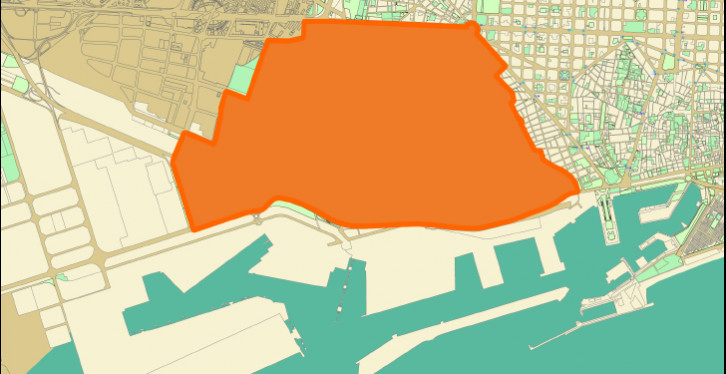 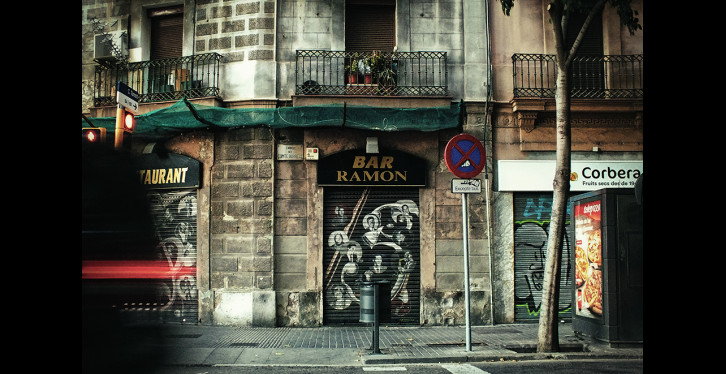 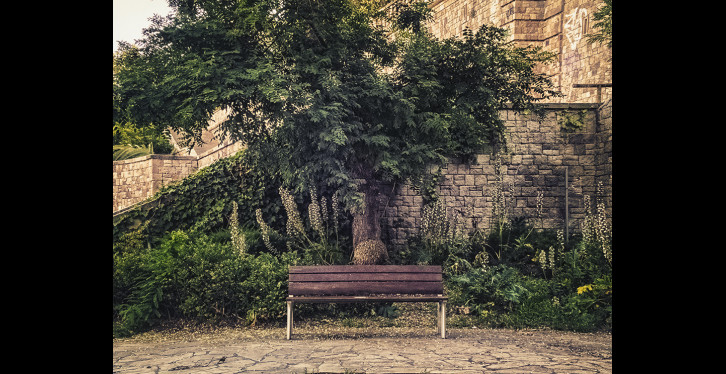 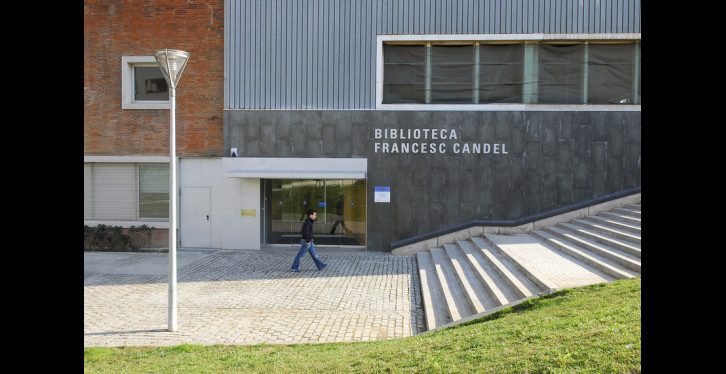 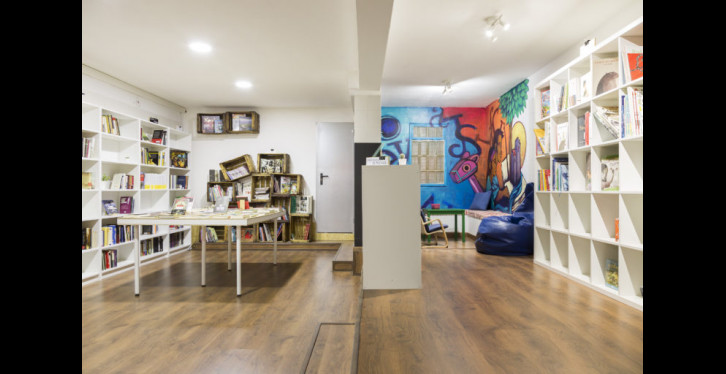