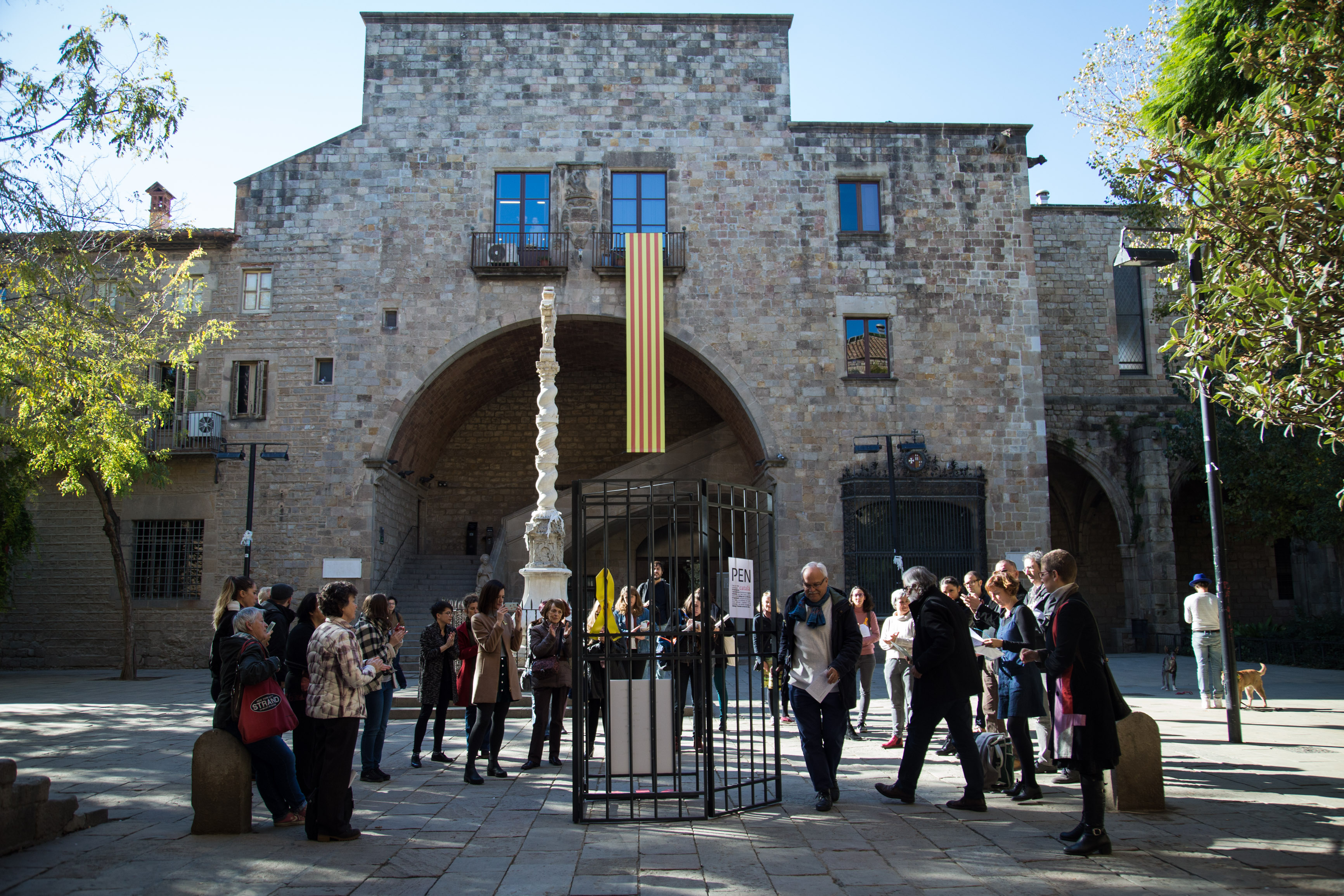 Barcelona is a pioneer in providing shelter for writers at risk on a global scale. Through the PEN Català, in 2006, the ICORN Network was launched –The International Cities of Refuge Networking, which was a development of the former Shelter City Network– and created the Sheltered Writer programme offering shelter for two years for a writer at risk in their own country.

Since 2015 the PEN Català has provided sheltered one of the most prominent writers from Georgia Irakli Kakabadse, Algerian writer Salem Zenia, Tunisian writer Sihem Besedrine, and Palestinian writer Basem Al-Nabriss.

On 15 November each year, the PEN Català also organizes the Day of Writers at Risk, an event aimed at raising awareness for a growing problem: the persecution of the freedom of expression. 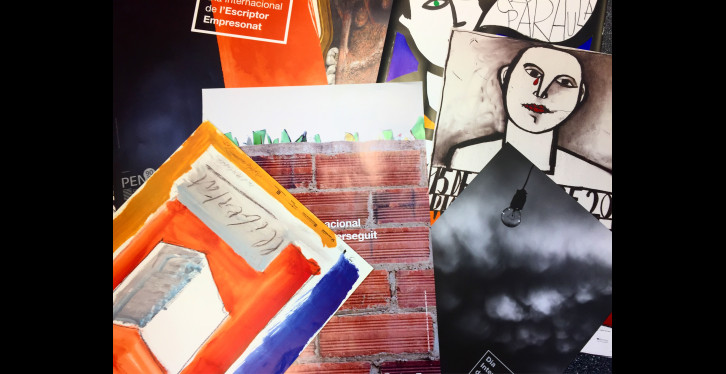