Route 3: Two Reflections of the City

Mercè Rodoreda’s knowledge of Barcelona portrays the false expectations of urban life. Her world questions readers’ deepest convictions. A world that demands to distinguish between actions and words, the power of fantasy and the insistence of reality. The House-Archive of poet Joan Maragall, once his family home, is located in the heart of the stately district of Sant Gervasi. Author of Ode to Barcelona, he represented the written conscience of the Catalan bourgeoisie’s political sentiment via his columns in the newspaper Diari de Barcelona. This was his urban haven from where he wrote the majority of his work on the exaltation of nature.

Download the route through the area written by Maria Nunes 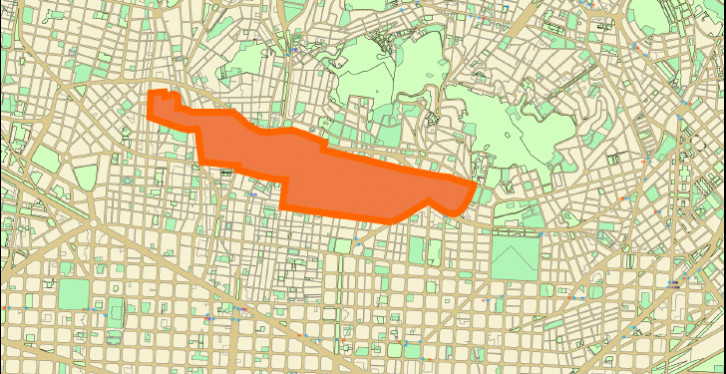 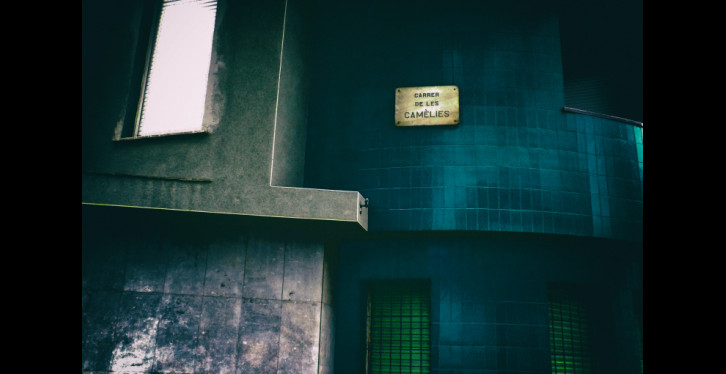 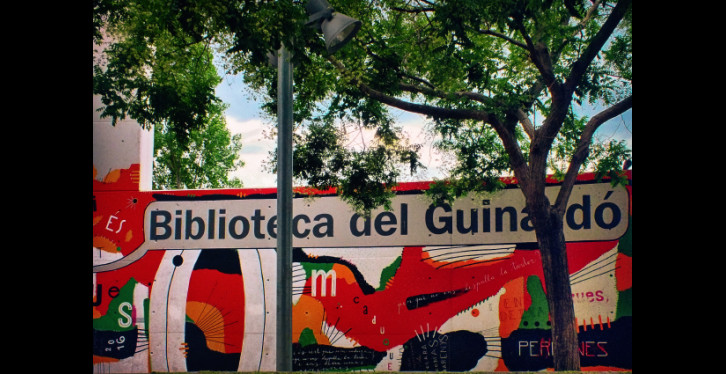 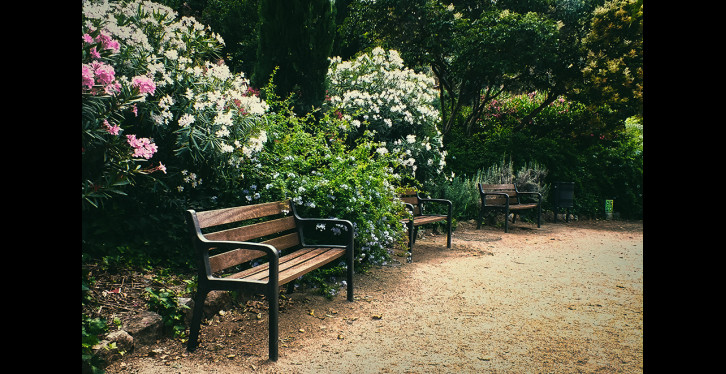 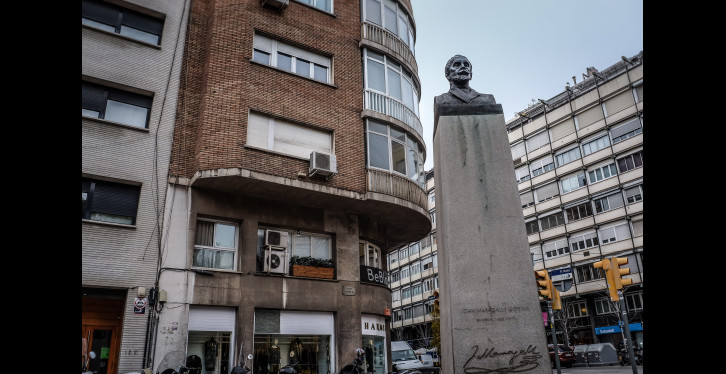