All of the links of the literary chain which helps books to find readers coexist in Barcelona: proofreaders, designers, illustrators, literary agents, translators, scouts, publishers, printers, distributers and booksellers.

Barcelona is the world publishing capital in Catalan language, as well as one of the main world cores of Spanish publishing, in Spain and Latinamerica, making the city an essential publishing hub worldwide.

The publishing sector in Barcelona is also structured around the so-called small and medium-sized independent publishing houses that form a very extensive, diverse map, both in Catalan and Spanish languages: Salamandra, Club Editor, Minúscula, Libros del Asteroide, La Campana, Edicions de 1984, Alpha Decay, L’Altra Editorial, Raig Verd, Periscopi, L’Avenç or Anagrama are only some of them.

Or check out in this same web our Publishing House's Directory. 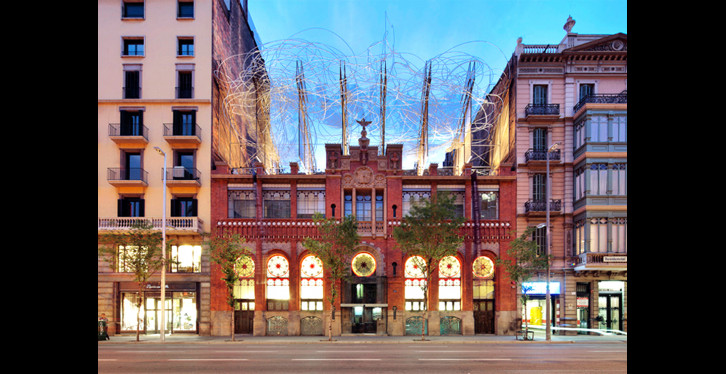 Arising from the need to defend the labour-related rights of writers, the first literary agencies were established in Barcelona in the sixties. Agència Literària Carmen Balcells was the very first. Its founder, Carmen Balcells (1930 – 2015) shook the publishing sector and played a decisive role in promoting the so-called “Latin American boom”, formed by famous authors such as the Nobel laureates Gabriel García Márquez and Mario Vargas Llosa. Following her path, there are now many more literary agencies in the city. 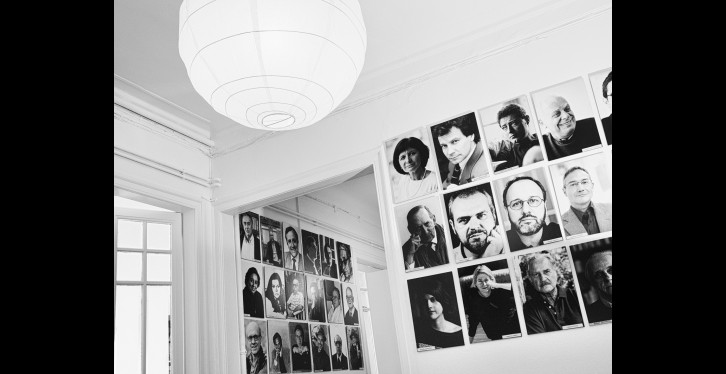 Translators play a vital role in making universal literature accessible. Literary translation is an extensive field in Barcelona and it allows for works from around the world to be read in Catalan and Spanish.

The Catalan PEN's section publishes a monthly webzine, VISAT, around literature and translation.

Check out the Catalan Translator's Associations APTIC or the Spanish one, ACETT, for more information. 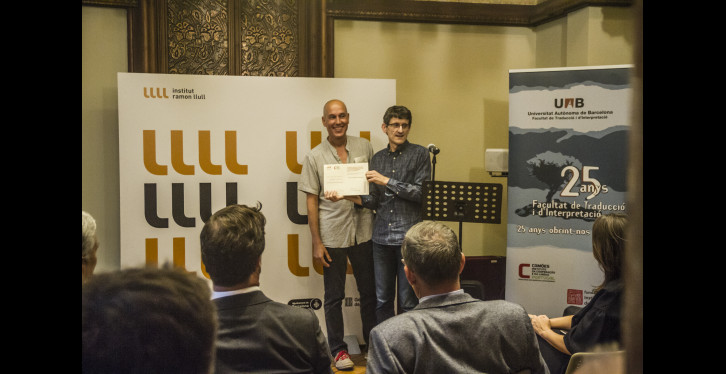 Illustration includes fields of application that range from child and juvenile books or the covers of fiction, resource and science books to comics, animation or the press. There is a significant tradition of illustrators locally and they play an important role in Barcelona’s publishing sector.

Since 1981, the Associació Professional d'Il·lustradors de Catalunya, [Professional Association of Illustrators of Catalonia], with over 500 members, defends their professional rights.

A recent highlight of catalan illustration was the participation of Catalonia as a special guest country in the 2017 Edition of the Bologna Children's Book Fair. 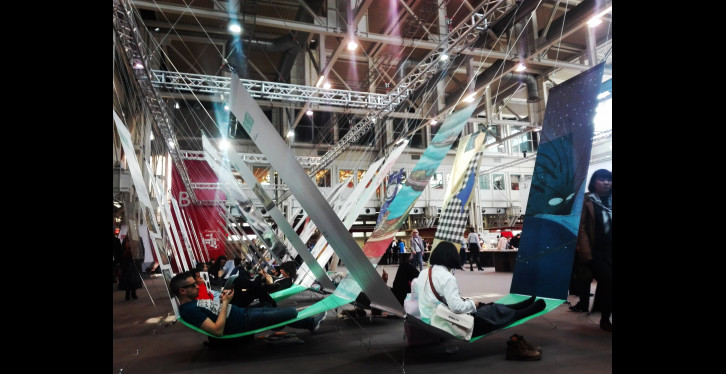 The printing trade in Barcelona dates back to the 15th century and remains very much alive today. This great tradition can be seen in the considerable number of printers that exist in the city. The graphic sector, which is responsible for the pre-printing, printing and post-printing and handling process, is represented by the Gremi de la Indústria i Comunicació Gràfica de Catalunya, an association that combines the graphic and paper and card handling industries and looks out for the interests of its members.

Since 1987, the Escola Antoni Algueró school has been training professionals in the field of Graphic industries and preparing its students to work in the sector. The two hundred-plus courses given each year include all areas of Graphic Arts and Plastic Arts and Design. 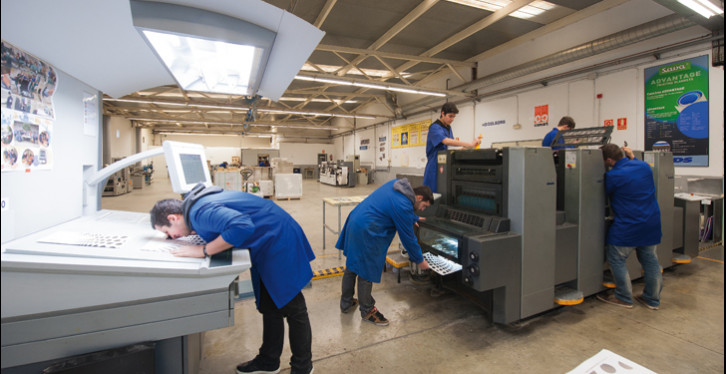 The Gremi de Distribuidors de Publicacions de Catalunya brings together twenty distributers of the book sector in Catalonia. More and more, large publishing groups have their own distribution systems.

It is one of the parts of the value chain in the commercialization process of books that is more affected by the constant changes in the logistics structures and the impact of digital technologies.