Did you know that it's possible to simulate the movement of any object and make a movie? We have already done it with the Stop Motion Studio app.

To achieve this, the idea is to take photos with the app moving slightly some of the elements that appear in each of them in order to make the frames of our film. Once done, the app will project them one after the other, creating an effect of movement. Don't move the tablet or mobile you use!

Do you like it? To get to know the app, we suggest you draw your own stage and use cars, toys and any small object that can be used to make a clip that explains: 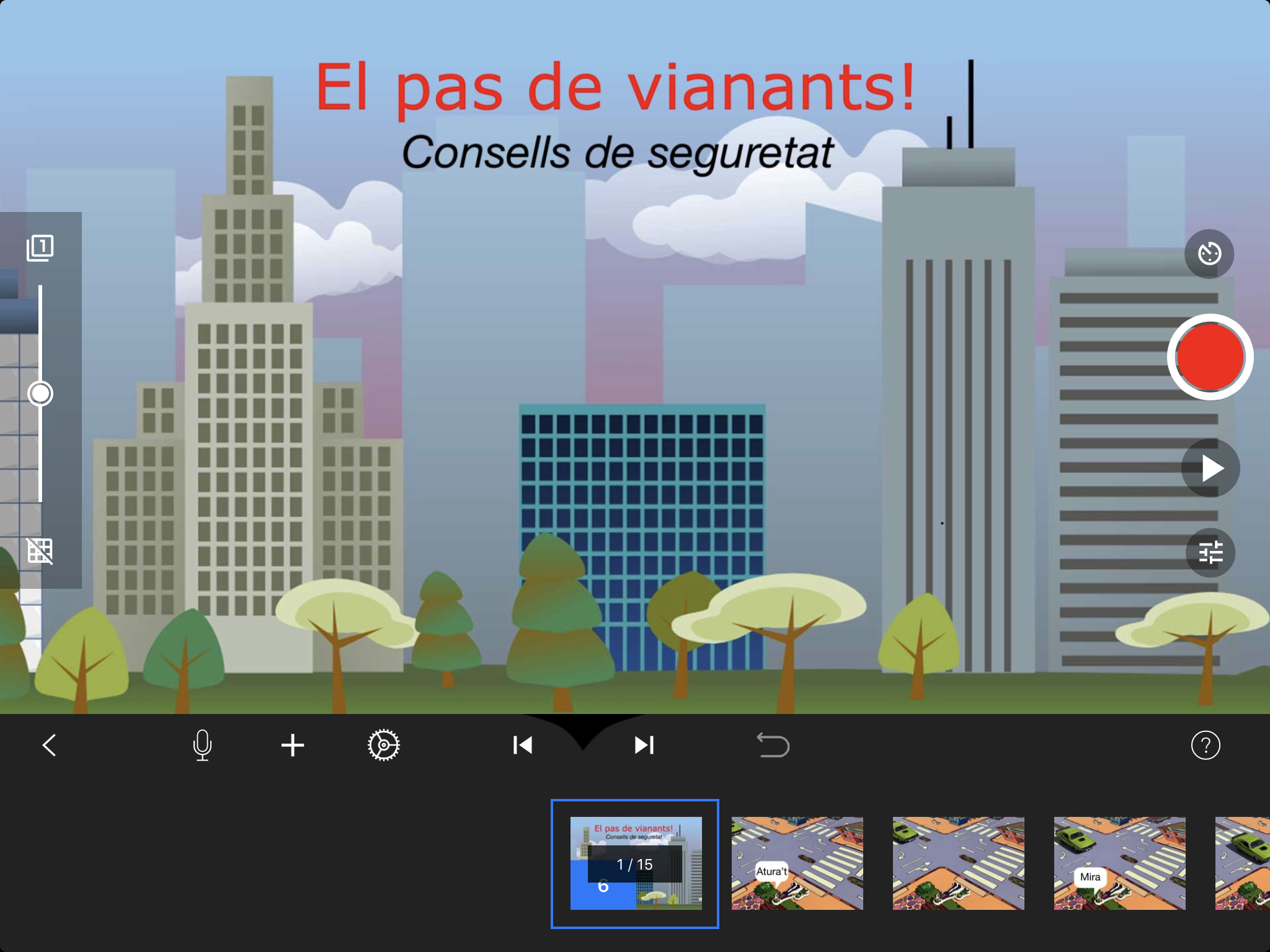 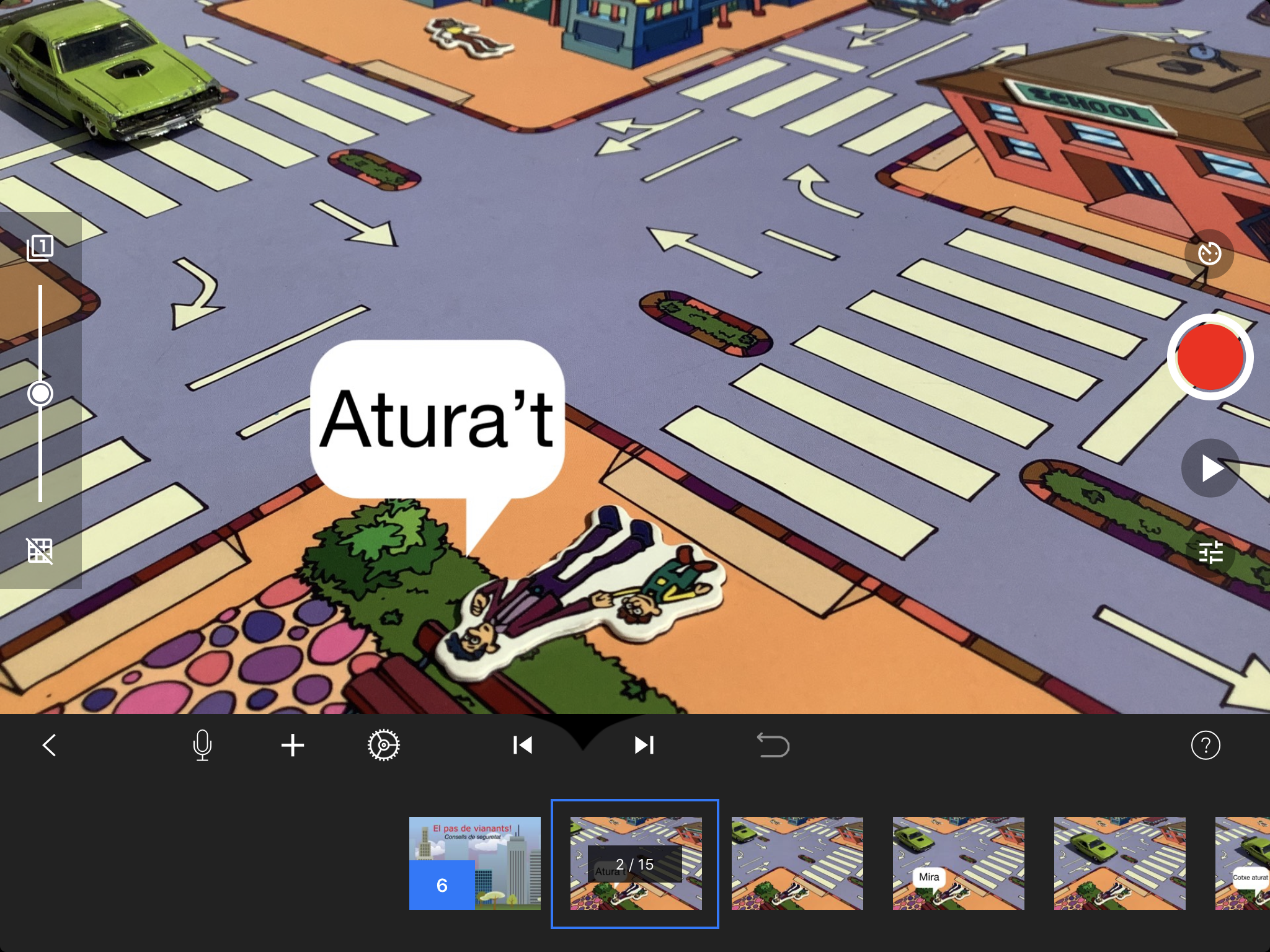 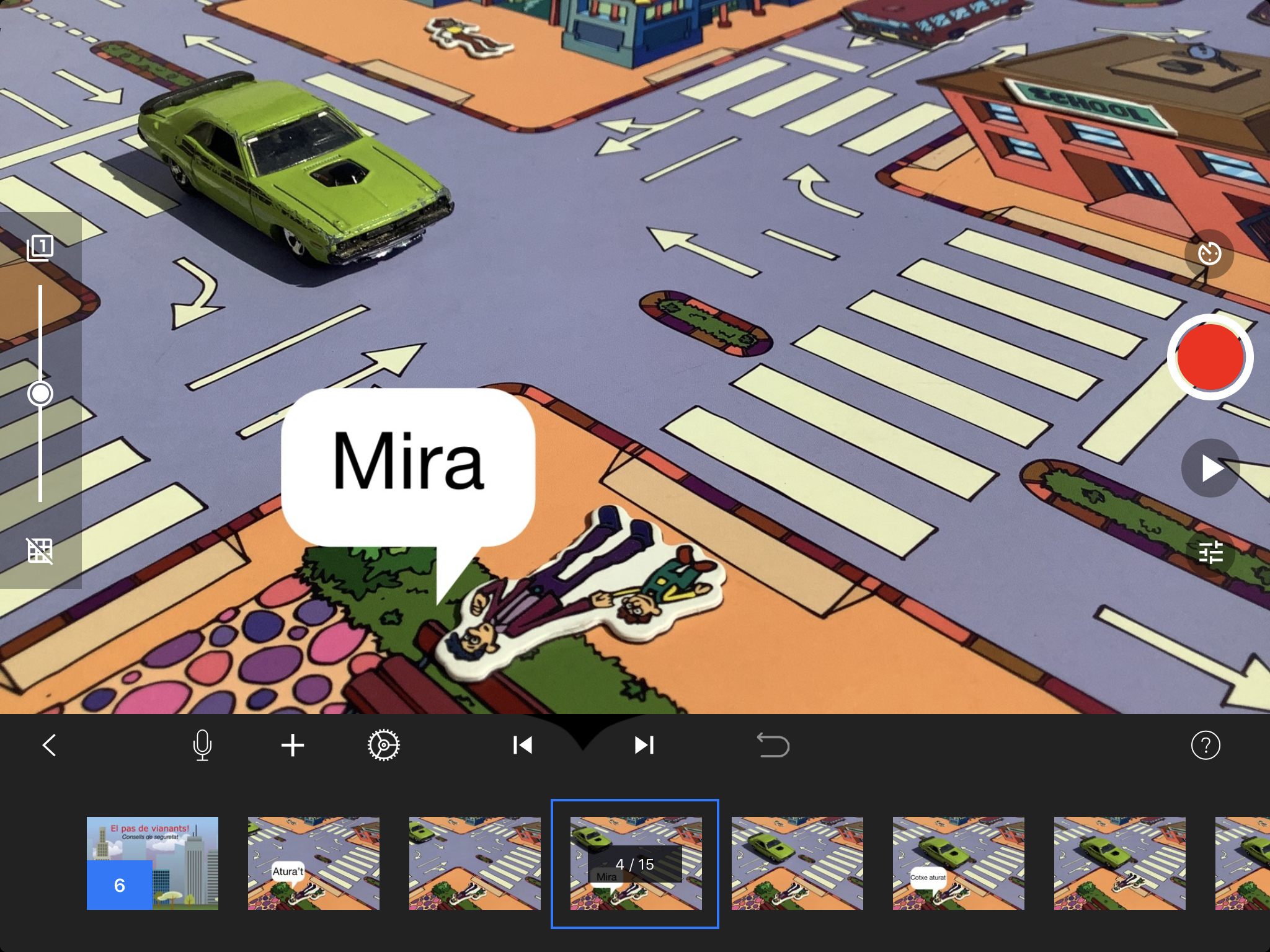 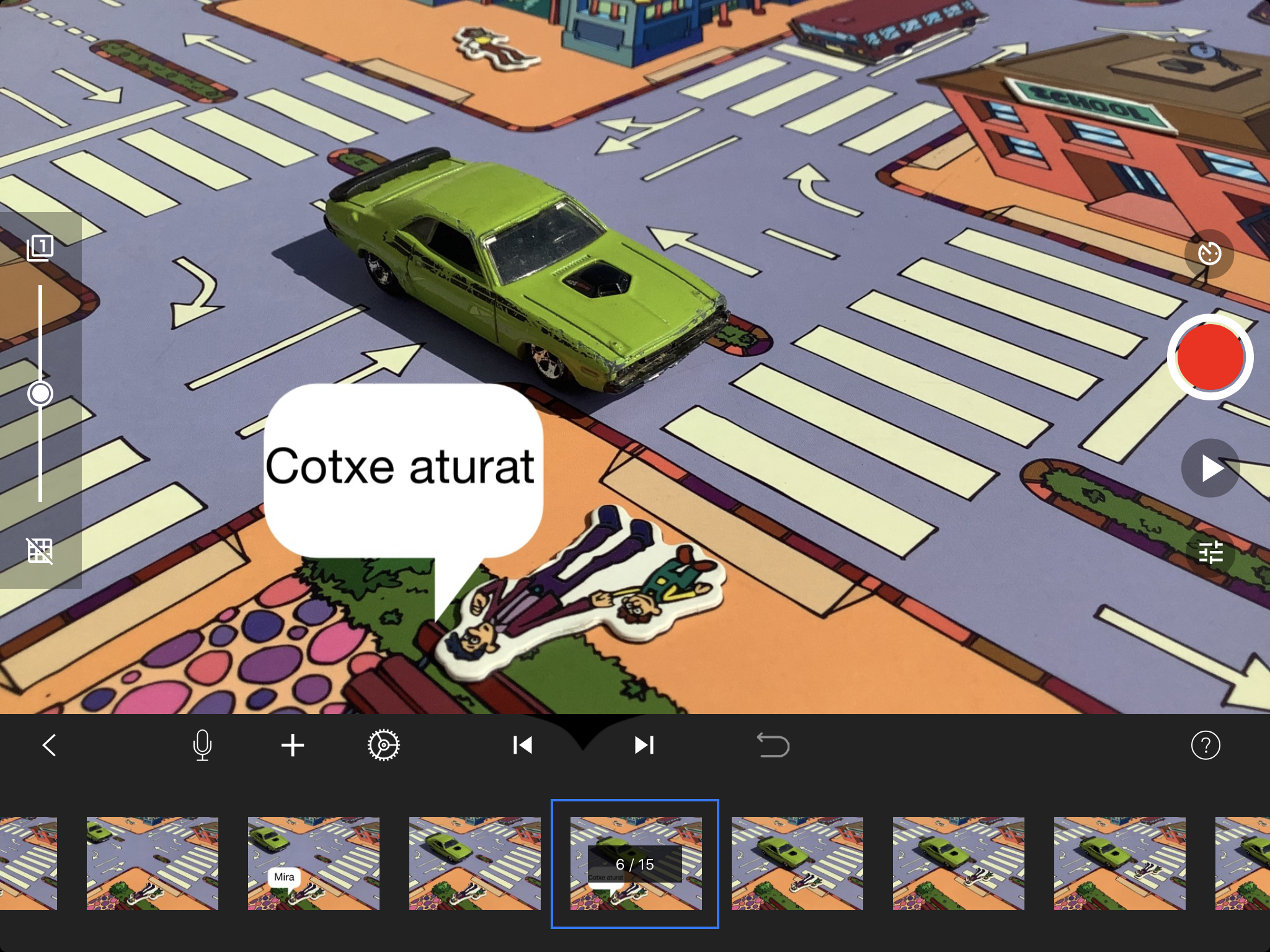 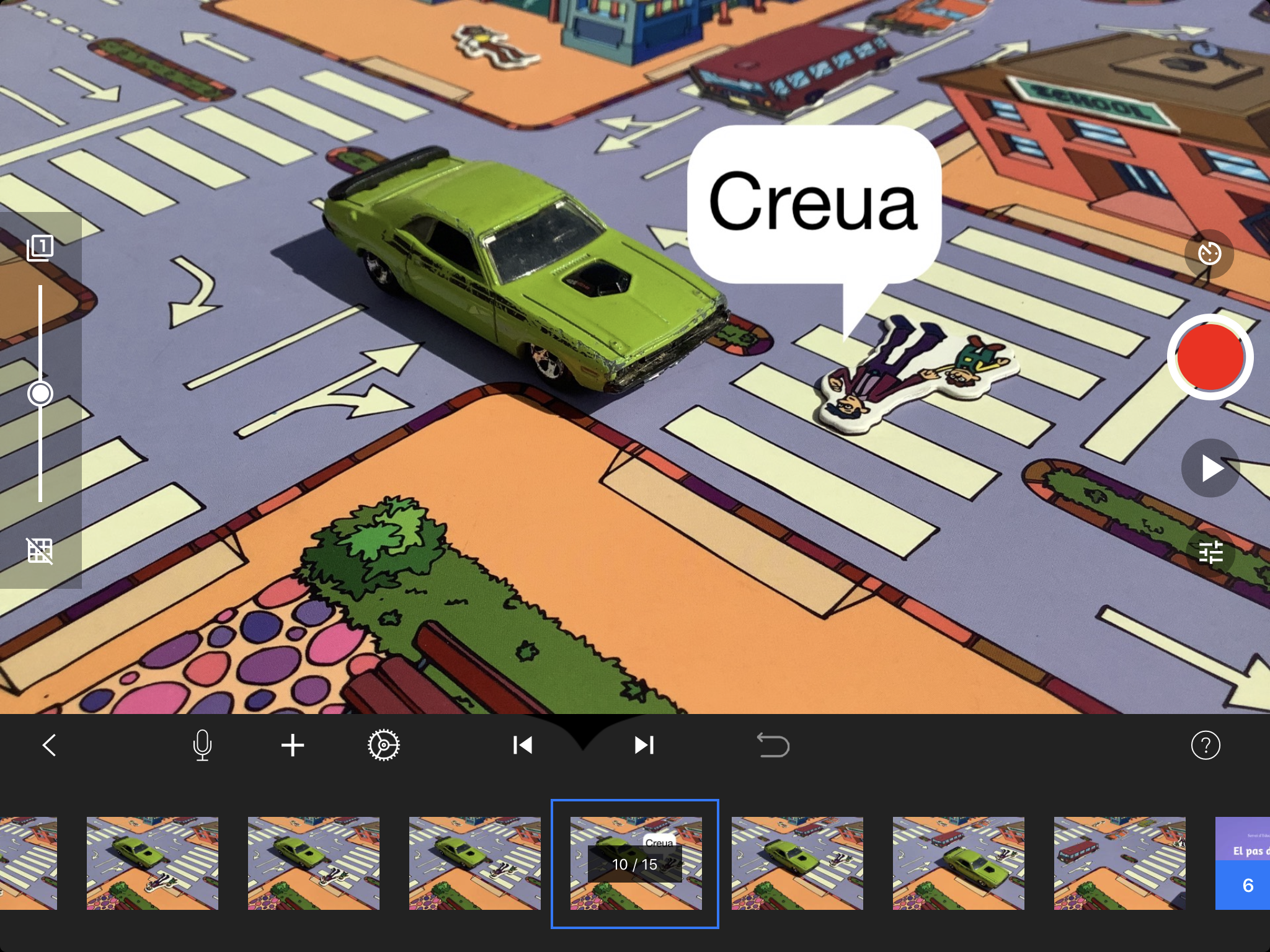 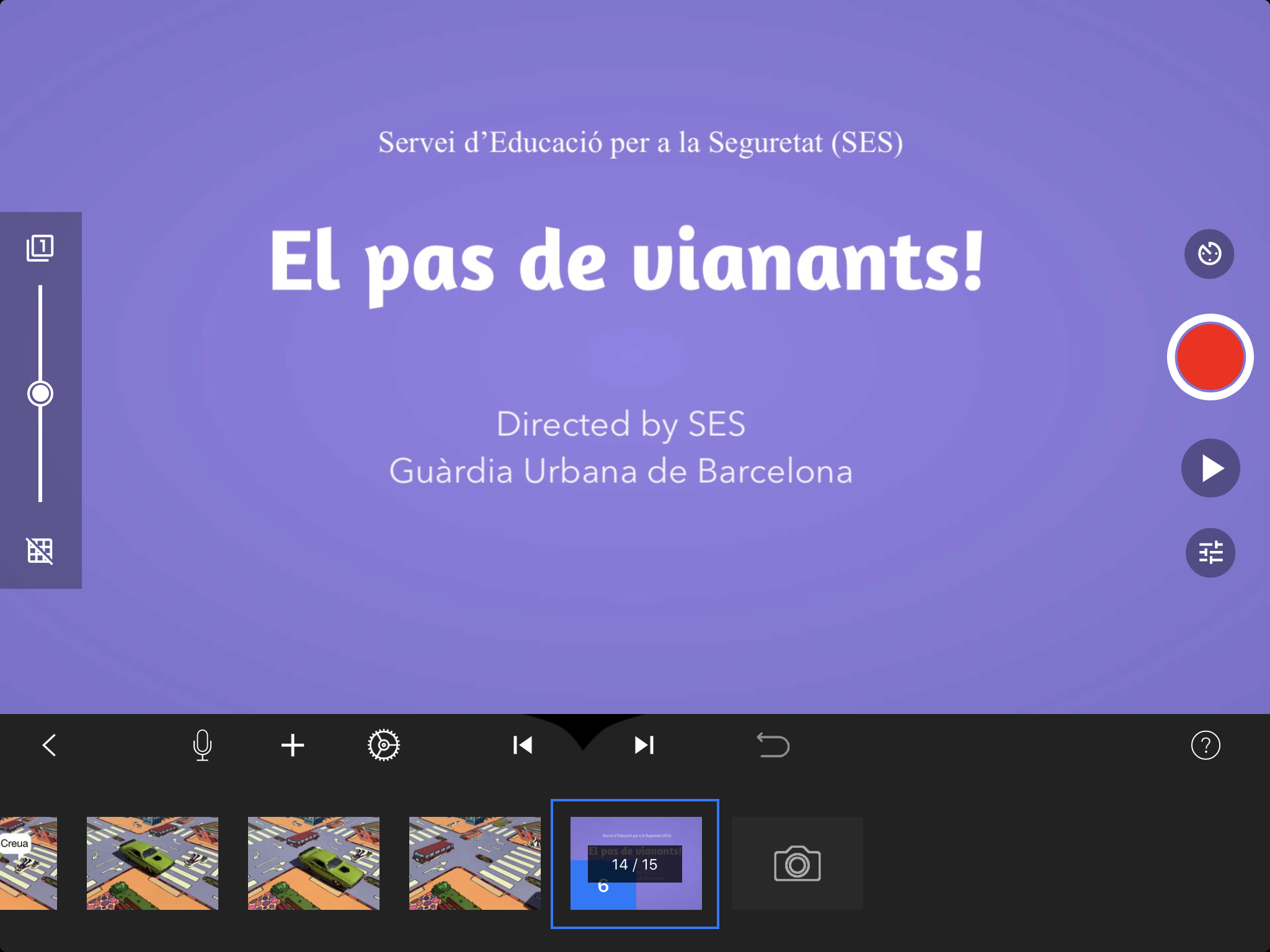