The GUB see local patrolling as a work philosophy that has to be instilled in every layer of the organisation. Far from adopting the classic centralised police-force approach, the GUB is committed to its own proactive model aimed at improving the quality of life and satisfaction of citizens.

To that end it works to ensure planned and preventive patrolling, which anticipates problems and enables officers to establish stable links with the city’s neighbourhoods. As a result of this vision, the territorial units are experts in their areas and adapt every day to any new needs that may arise.

So, the GUB carry out work dealing with tourist-apartment monitoring, public-works coordination, lost-and-found management, responsible pet ownership and responses to improper uses of the urban environment, among other things. All that work requires specialisation in and knowledge of the social reality of each district.

In addition to these functions, officers also hold regular meetings with the city’s collectives and associations to explain the work they carry out and gain first-hand knowledge of the problems that concern the public for the purposes of providing operational responses. Some of the most significant sectors are young people and representatives of the economy, tourism and commerce.

Another key collective are senior citizens, who are especially vulnerable when it comes to crimes such as home burglaries, intimidation and fraud. Express prevention campaigns are launched in collaboration with other areas from the City Council, to prevent such situations.

Finally, the GUB plays a key assistance role for the city. The most frequent emergency-assistance situations have to do with injured, missing or ill people.

To reaffirm the force's commitment to positive community life and local patrolling, several strategic projects have been launched: 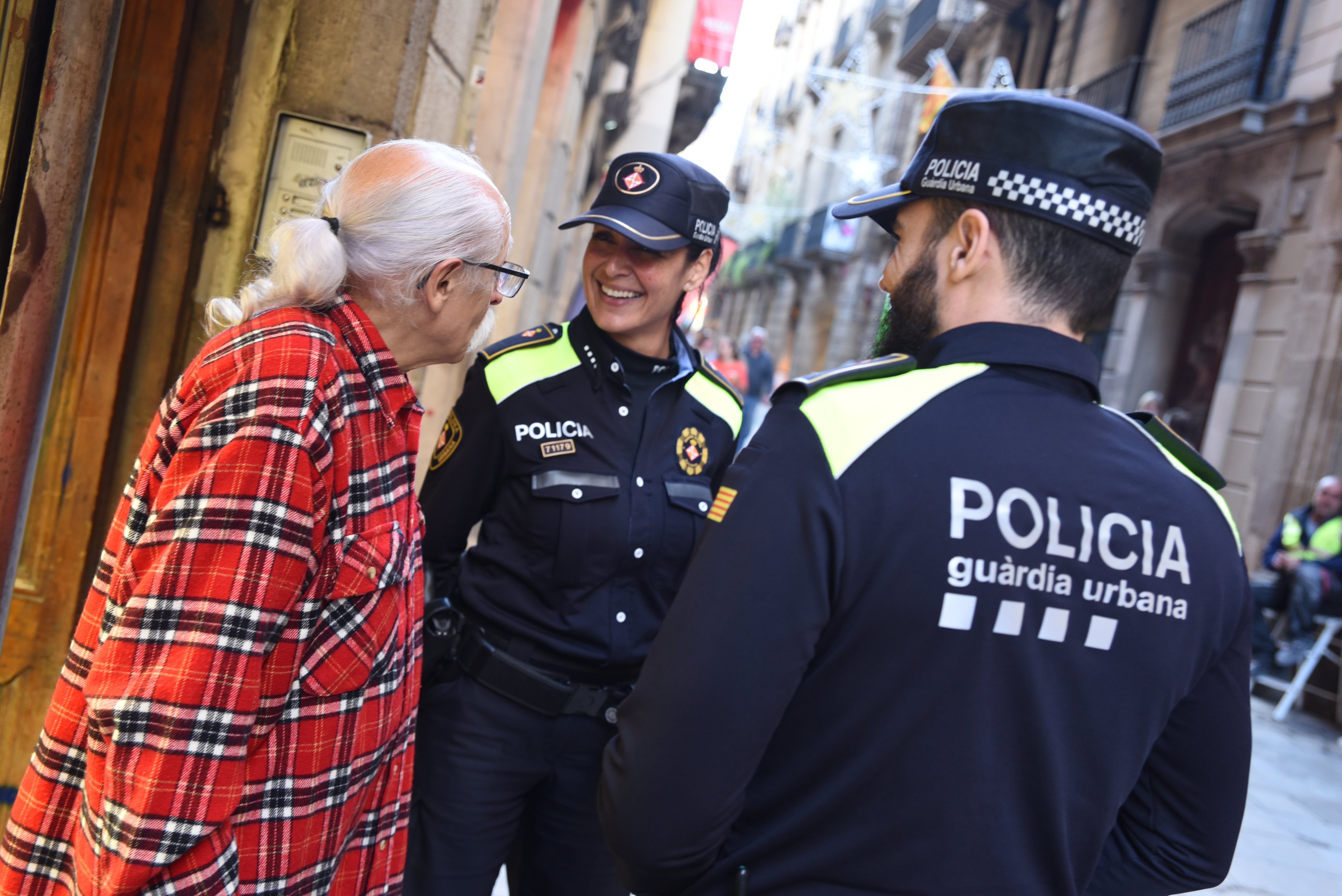 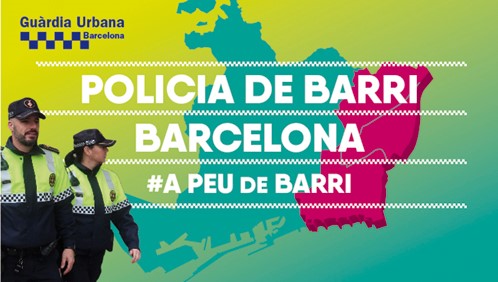 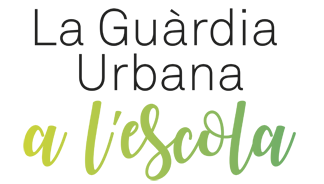 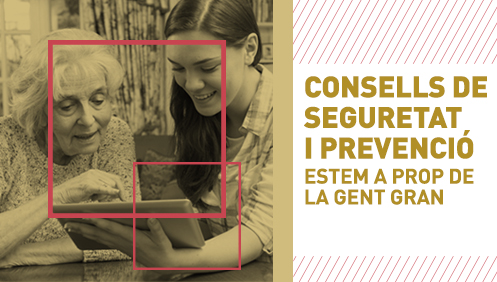 We're there for the elderly