IMI is aware of the importance of ICTs in today’s society. That is why the Institute is playing a crucial role in the city, not just as a technology benchmark but also as a key piece in the territorial equilibrium and in promoting local entrepreneurship. This vision includes projects from a very diverse range of areas which ensure the ongoing improvement of municipal services and resources. 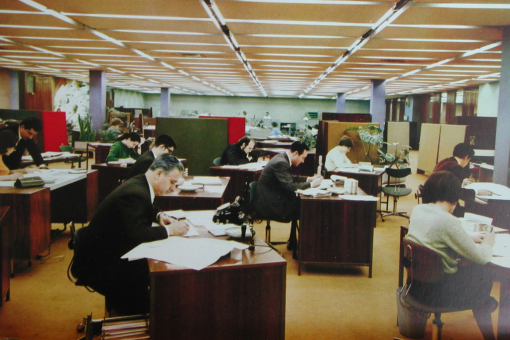 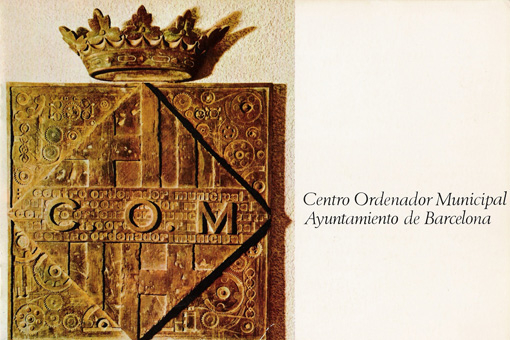 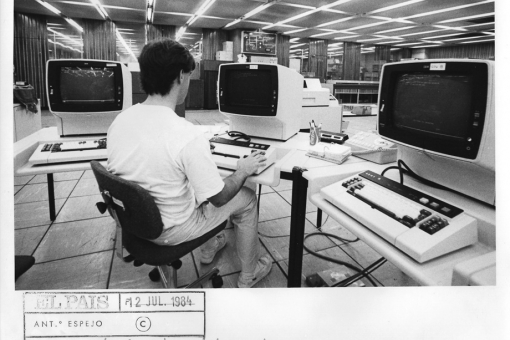 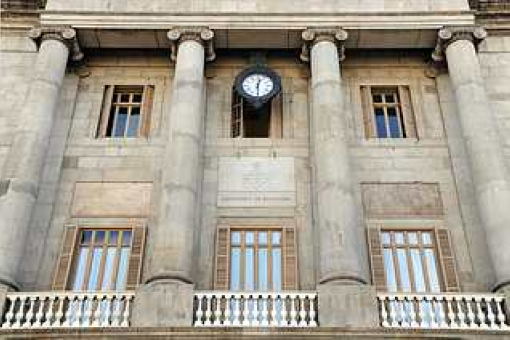 January 1990: The Municipal Institute of Information Technology is created, run by Ernest Maragall and headed by the then Deputy Mayor, Joan Clos. It is conceived as an independent institute to improve the efficiency and effectiveness of the IT services in Barcelona City Council’s various departments.

1996: Functions relating to the management, quality control and protection of baseline data (local population register, map of the city, etc.). 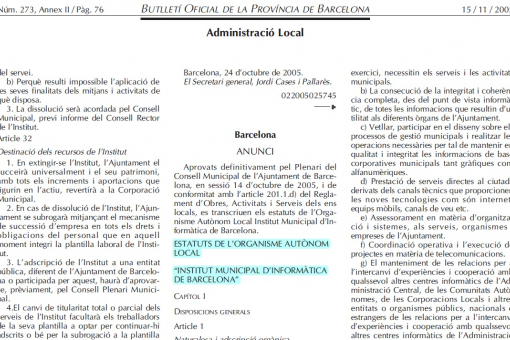 2005: The IMI's Articles of Association are approved and the institute is organised as part of the Municipal Manager's Office. 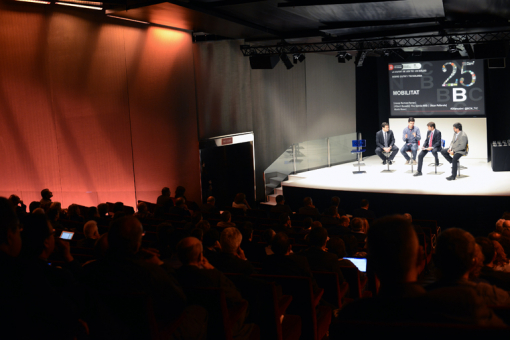 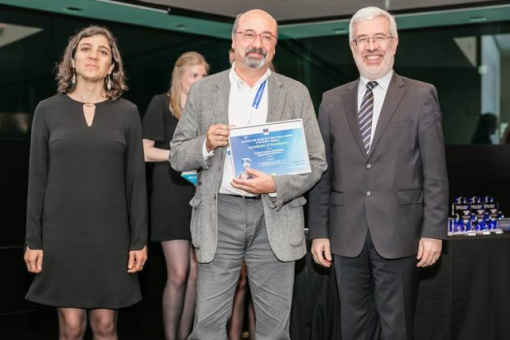 2017: Barcelona’s Sentilo platform for sensors and actuators comes third in the cross-border category and receives the certificate of excellence in the Sharing & Reuse Awards. The system earned the award for its exceptional contribution in the creation of more efficient public services for citizens 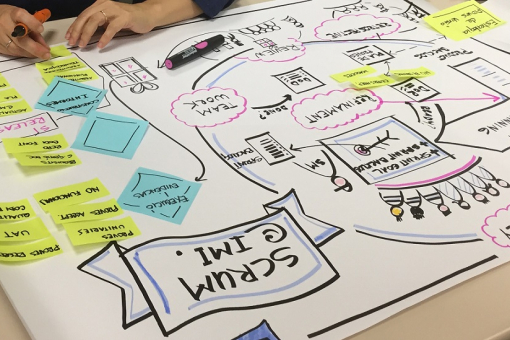 2018: The Office for Agile Transformation starts life: The office spearheads and promotes the agile organisational transformation of the IMI through a set of dynamics, practices and processes which should equip the IMI with the tools to handle new agile demands from Barcelona City Council. 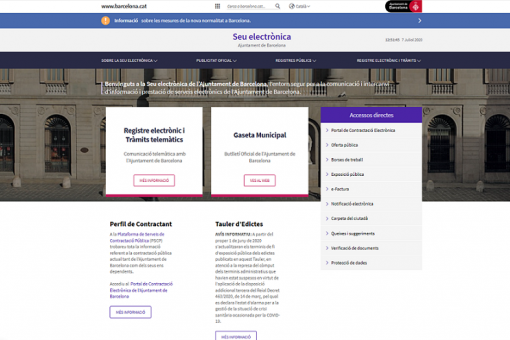