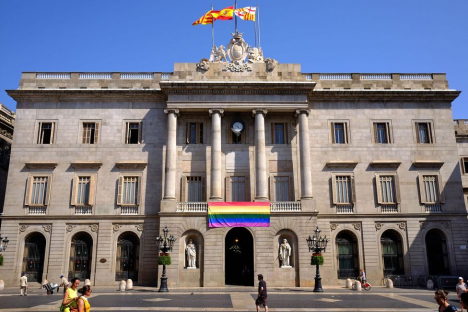 The Barcelona City Councillor's Office for Feminism and LGBTI Affairs is in charge of promoting gender fairness in the city. Its main strategy is to combat the more structural aspects of gender inequality and sexism.

The Area of LGBTI Affairs is working to guarantee the rights of lesbians, gays, bisexuals, transgenders and intersexuals and to eliminate homophobia, biphobia and transphobia (as enacted by the Catalan Parliament in October 2014). We believe that sexual and gender diversity has to be incorporated into society, health care, employment, education, culture and communication.

The goals of the Area of LGBTI Affairs include: