Barcelona Fire Service has human and material resources to carry out the following activities:

Rescuing people in risk situations, including:

Carrying out technical assistance operations in the Fire Service's various specialised areas. Given our service's experience and the time it has been established in the municipality, the tasks carried out include: 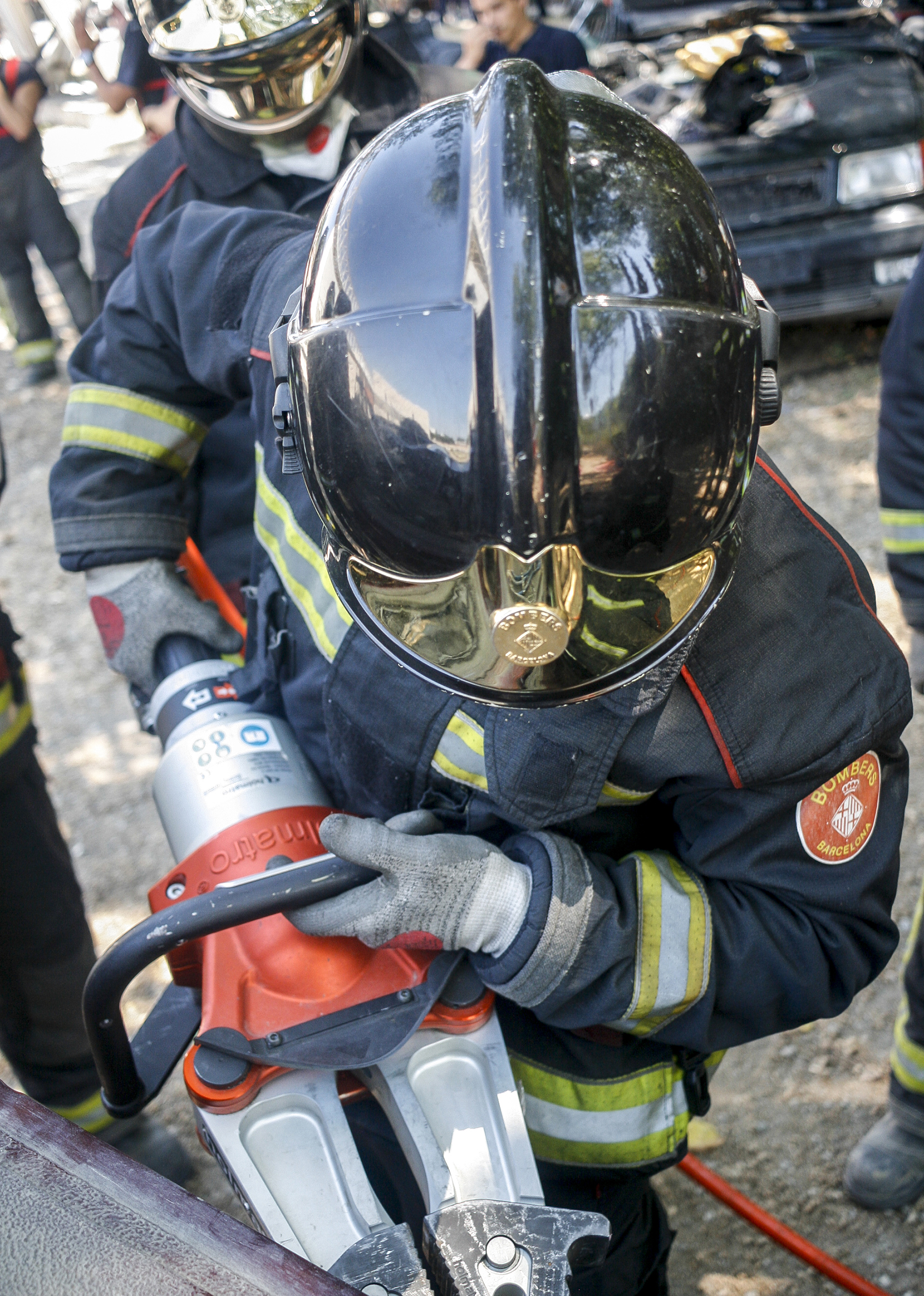