E-procedure for building and works permits

The new Act 39/2015, of 1 October, on the Common Administrative Procedure of Public Authorities establishes that e-procedures have to constitute the regular actions of public authorities to better serve the principles of effectiveness and efficiency in cost saving, transparency obligations and citizens’ guarantees. The Municipal IT Institute works to consolidate the electronic issue of building and works permits by including the regime for major works permits in its e-procedures.

The goal of this project is to simplify the procedure for citizens, increase information about the process, improve the accessibility of data held by the City Council, foster the use of e-procedures and minimise the number of times citizens need to interact with the City Council.

The initiative was carried out through two projects:

The latter included improvements in the performance and usability of the application and the finalisation of the process for the issue of major works permits within the range of e-licences, including the tax payment for the permit before its initiation.

New flows developed for the processing of this permit are: withdrawal and renunciation, interested party, ineffectiveness of the permit due to non-payment of the ICIO, monitoring of the permit and notification of first occupation.

Manager’s Officer for Urban Ecology. Directorate for Permits and Inspections in collaboration with the Municipal IT Institute 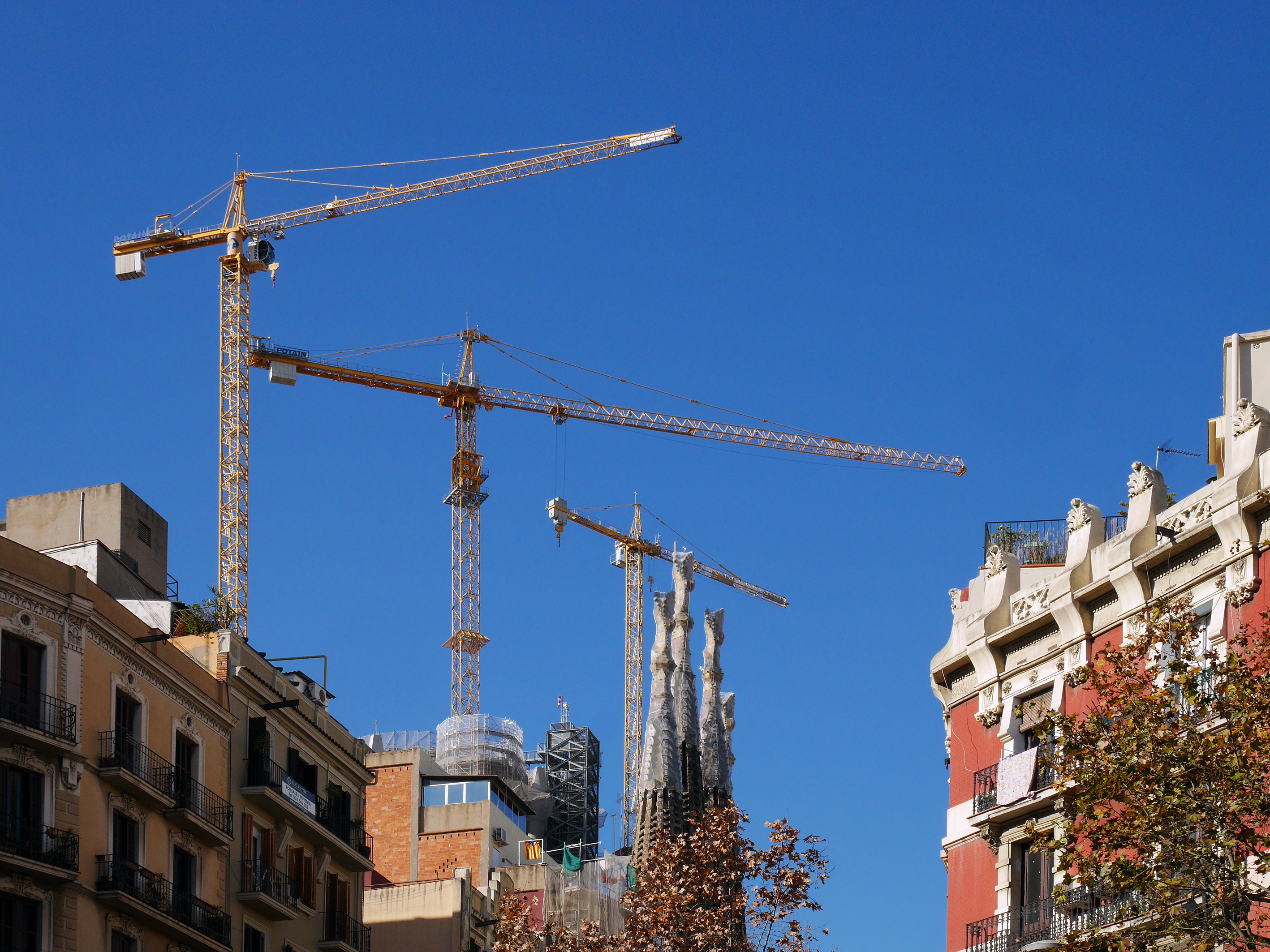