Barcelona has seen an exponential increase over the last few years in the use of personal mobility vehicles (PMVs) such as bicycles and electric scooters.  This increase has led to a rise in the percentage of accidents in the city involving PMVs. In 2017, Barcelona City Council implemented a pioneering byelaw to regulate these PMVs and bicycles with more than two wheels, with the aim of making the city safer for its vulnerable pedestrians.

Barcelona City Council is currently taking part in a European project, through IMI, entitled “PLEDGER: Performance optimization and edge computing orchestration for enhanced experience and Quality of Service”, its goal being to make the most of innovation and new data-processing environments and thereby continue improving the safety of vulnerable passers-by, including pedestrians and people using a personal mobility vehicle such as a bicycle or electric scooter.

The PLEDGER project, which is funded through the Horizon 2020 EU programme under grant agreement 871536, was created to develop a new edge-computing infrastructure under a new architectural paradigm, based on the benefits of the low latencies that edge computing brings, plus the robustness and resilience of cloud architectures.

Barcelona City Council is taking part in the project as a partner, alongside eight other partners from Spain and all over Europe: Greece, Italy, Germany, Luxembourg, Austria and Cyprus.

The project's three-year implementation will see three pilot tests carried out for improving the processes and proposed tools. More specifically, a use case will be performed in Barcelona where developed technology will be used for improving safety and preventing potential accidents involving vulnerable passers-by (including pedestrians and people with personal mobility vehicles such as bicycles and scooters). 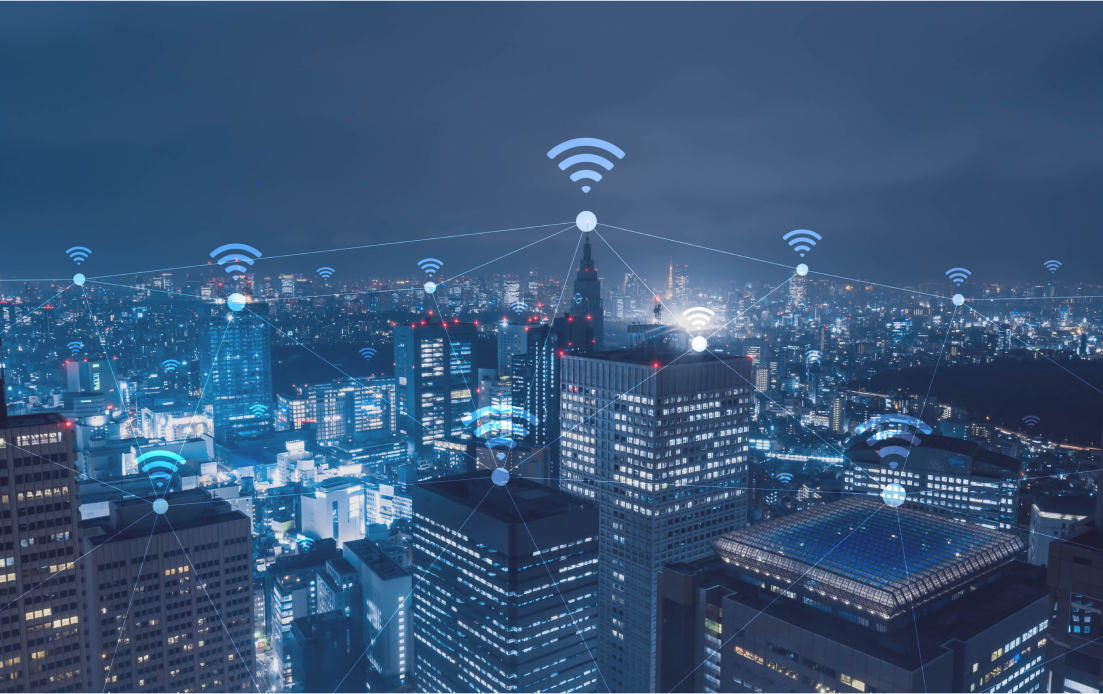 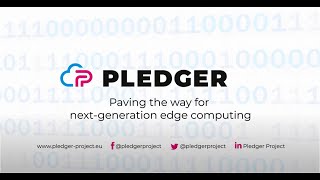