Becoming the first Time Policy Capital of the World is a great opportunity to raise awareness among citizens and other cities about the importance of time management for a healthier, more equal, efficient and sustainable life.

The Network of Governments and Regions of Time Policies have named Barcelona as the first World Capital of Time Policies for 2022-2023, due to the city's long trajectory that includes historical milestones and outstanding actions. In 2003, Barcelona already created the first time use council in Spain. In 2006, the recognized NUST Business Network - New Social Uses of Time was consolidated with the aim of sharing and making visible good practices among companies. In 2014 the first Time Pact was approved, a city agreement to promote a healthier, more egalitarian, efficient and sustainable use of time around 7 strategic axes: care, health, education, work, participation, citizen services and sustainable citizenship. All these advances have been achieved today, with an active participation in municipal, metropolitan and international networks working with other city councils to promote time policies in cities.

THE NETWORK OF LOCAL AND REGIONAL GOVERNMENTS FOR WEATHER POLICIES.

The Network's objective is to share knowledge among its members through the exchange of experiences, lessons learned and best practices in time policies in order to promote them internationally. For this reason, the network is open to cities and metropolitan regions around the world.

OBJECTIVES OF THE CAPITAL CITY

WHAT ARE WE DOING AS THE TIME POLICY CAPITAL OF THE WORLD?

UPCOMING EVENTS WITHIN THE FRAMEWORK OF THE CAPITAL

Barcelona is preparing a program of events that will take place throughout the period of the Capital 2022-2033 designed to promote changes in social organization to improve the needs of the temporary management of everyday life and find solutions to gain quality of life.

EVENTS AND CONFERENCES ORGANIZED IN THE FRAMEWORK OF THE CAPITAL CITY

Throughout the year 2022, Barcelona has organized the following events to promote the capital: 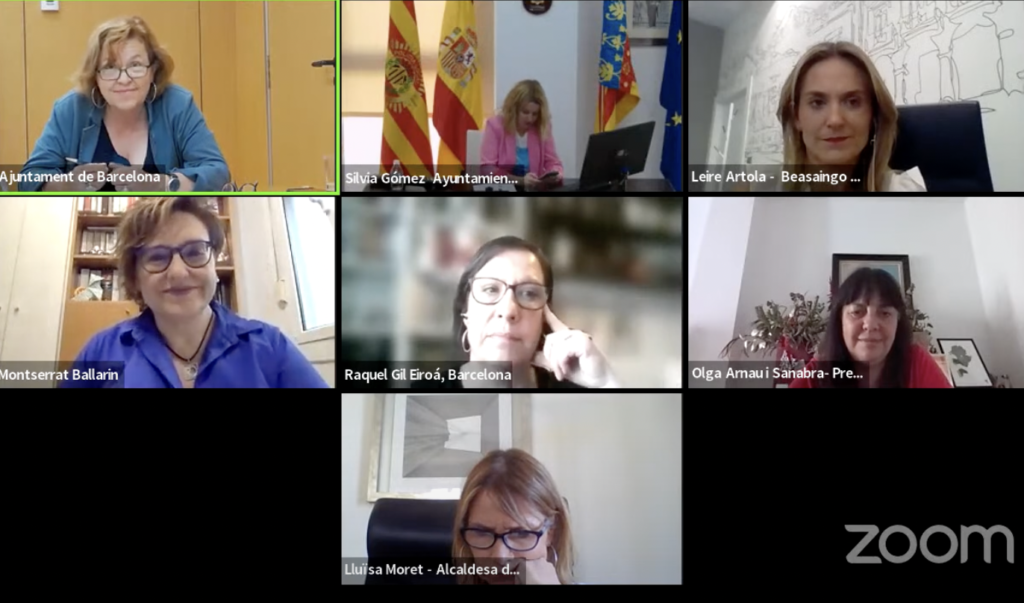