Barcelona City Council, the Catalan Meteorological Service and Barcelona Regional have carried out various studies in order to find out how Barcelona will be affected by climate change.

More specifically, they have analysed how the city will be affected in certain areas:

None of these expected impacts are new to Barcelona, although climate change will increase the risks. There are emergency plans for heat waves and drought, water is being saved, alternative hydrological resources are being used, more trees are being planted in the city and the number of green areas are being increased to provide more shade and cooler temperatures. And work is still being done to review resilience and adaptation plans. 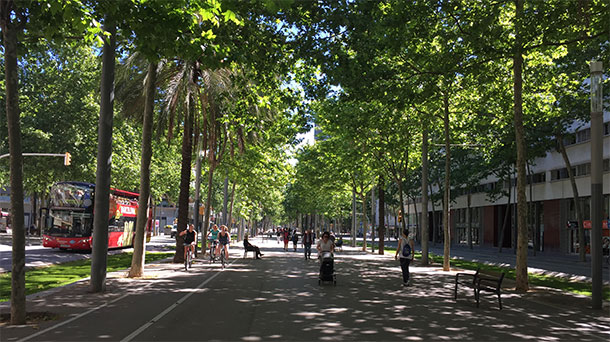